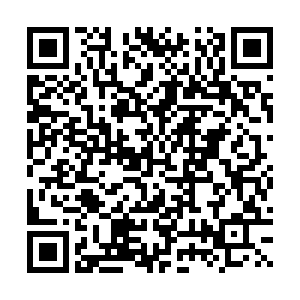 The 2021 Lancet Countdown reports an improving response to the health impacts of climate change amid COVID-19 in China. 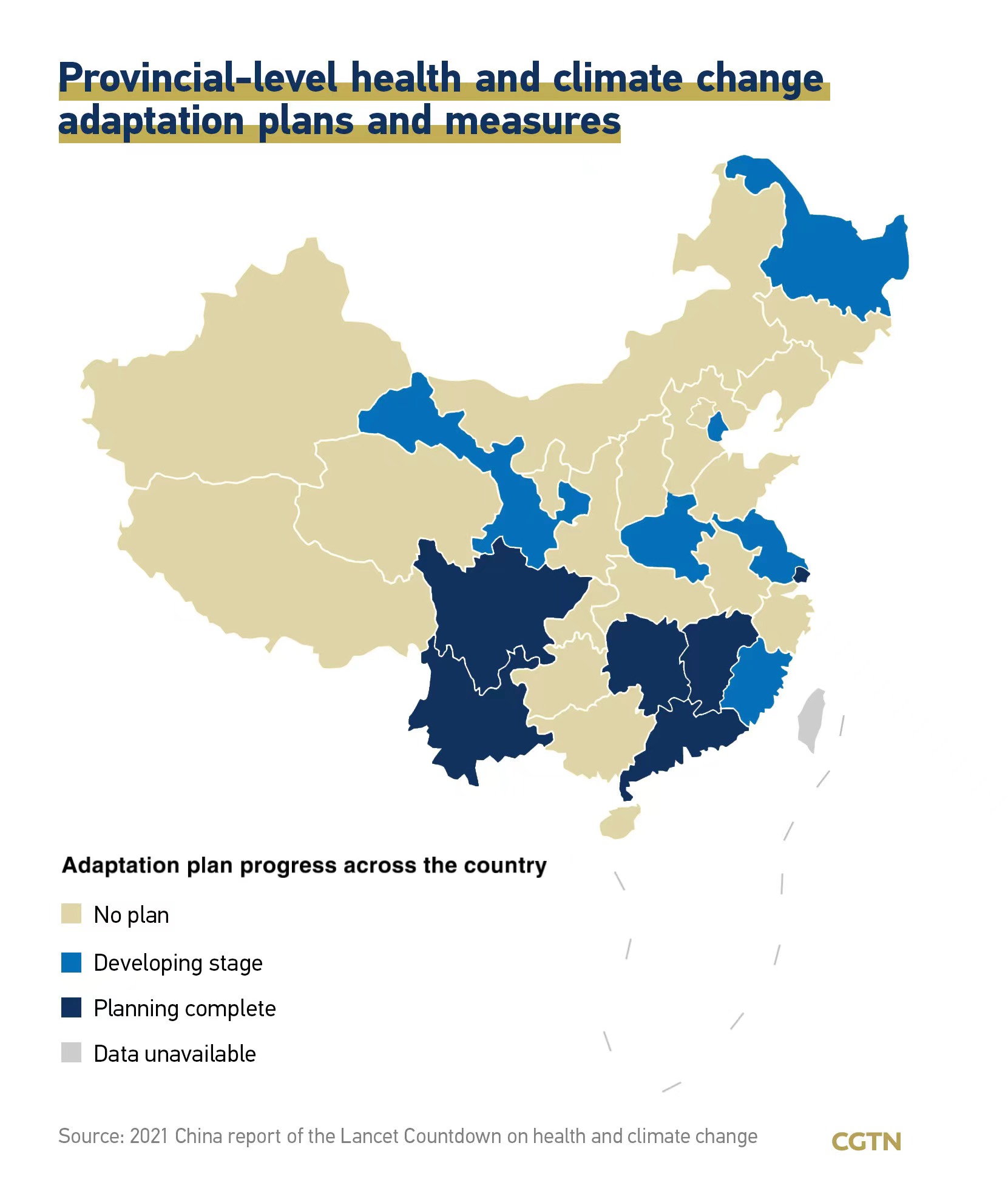 This year, the report has added five new indicators. It has zoomed in on provincial-level data to provide better insight into China's climate and health problems in different regions and considered the vast geological coverage and complicated ecological environment across the nation.

However, with the rising number of extreme weather events, the report underscored the importance of timely action and tailored responses to improve the efficiency and effectiveness of climate change adaptation for health.

"Risk is composed of three elements including natural disasters, exposure and vulnerability, and we should particularly pay attention to urban vulnerability," said Liu Junyan, the climate and energy project leader for Greenpeace East Asia's Beijing office, during a panel discussion held at the report's launch.

"We can better respond to future risks if we can promptly mitigate urban vulnerability," Liu said.

The report acknowledged China's commitment to limiting emissions and carbon neutrality. However, scholars are worried as coal consumption has been rising in the post-COVID-19 pandemic era.

"Carbon neutrality brings a series of industrial structure changes as clean energy and new materials are developing. That changes our consumption behavior, such as transportation. These changes can also have a broad and far-reaching impact on our health in a very complex way. But these effects are often shown lagged behind," Professor Huang Cunrui, a tenured full professor at the Vanke School of Public Health, Tsinghua University, said on the panel.

"The risks of climate change are often overlooked," Huang said.

While a growing public engagement with climate and health-related issues has been witnessed over the last five years, the report petitions for more macro-level engagement to raise the awareness of the linkages between health and the climate.

"Climate change is not just an environmental issue, or a political issue, or a diplomatic issue. It is, in fact, the greatest crisis we human beings are facing today," said Huang. "No one can avoid the effect of climate change."