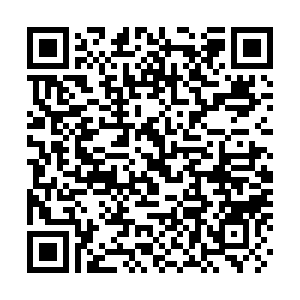 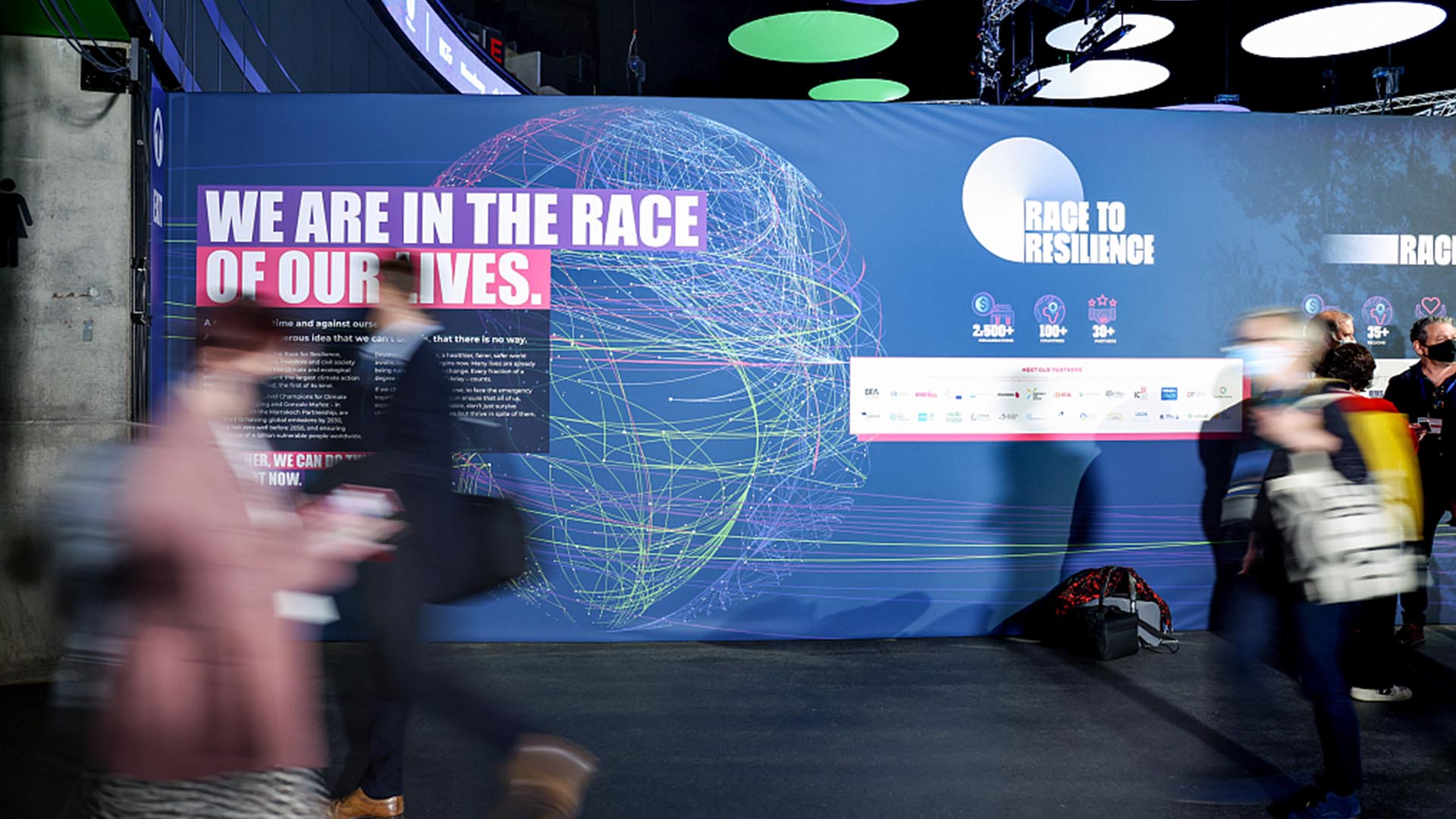 The United Nations (UN) climate agency on Wednesday published a first draft of the "COP cover decision," a policy document to be issued at the conclusion of the Glasgow summit, which urges countries to strengthen their climate plans by the end of next year.

Negotiators from nearly 200 countries represented at COP26 will build on the draft to strike a final deal before the summit wraps up on Friday.

The proposal underscores the concerns of climate experts and activists that there is a yawning gap between current national pledges and the kinds of cuts required to keep the world from tilting into a full-blown climate crisis.

The UK's COP26 president, Alok Sharma, had said on Tuesday that negotiators have a "mountain to climb" to come up with a deal sufficient to address the threat from global warming.

The draft asks countries to "revisit and strengthen the 2030 targets in their nationally determined contributions, as necessary to align with the Paris Agreement temperature goal by the end of 2022."

Beyond this threshold, scientists say the sea level rises and increasing floods, droughts, wildfires and storms already being experienced will become catastrophic and potentially irreversible.

The draft also urged countries to phase out coal, oil and gas subsidies – taking direct aim at the burning of coal, oil and gas that produces carbon dioxide, the primary contributor to manmade climate change. It did not set a fixed date for phasing them out.

Environmental group Greenpeace slammed the draft as inadequate: "This draft deal is not a plan to solve the climate crisis, it's an agreement that we'll all cross our fingers and hope for the best. It's a polite request that countries maybe, possibly, do more next year."

Global temperature not falling, but rising

The Climate Action Tracker research group said on Tuesday that all the national pledges submitted so far to cut greenhouse gases by 2030 would allow the Earth's temperature to rise 2.4 degrees Celsius from pre-industrial levels by 2100.

The draft document reminds countries that to stop the planet heating beyond the critical 1.5 degrees Celsius threshold, global CO2 emissions must drop 45 percent by 2030 from 2010 levels.

Under the national climate pledges submitted to the UN so far, emissions will be 14 percent above 2010 levels by 2030.

The draft asks countries to submit improved pledges next year, but does not confirm if this will become an annual requirement – potentially leaving a decision on future reviews to Egypt, which will host the next UN climate conference.

Some states have said annual reviews would be too frequent and too taxing for countries with limited government resources.

The draft's call to halt subsidies for fossil fuels is also likely to face pushback from big producers.

Alongside the need to cut emissions faster, a core aim of COP26 is to increase the provision of climate finance – money given by rich countries, whose greenhouse gas emissions are largely responsible for climate change, to poorer countries to help them cope with increasingly disastrous climate impacts and cut their own emissions.

The draft "urges" developed countries to "urgently scale up" this support, and says more of it needs to take the form of grants, rather than loans that burden poor nations with more debt.

It does not set out specific new targets for climate finance or a new plan to ensure the money arrives.