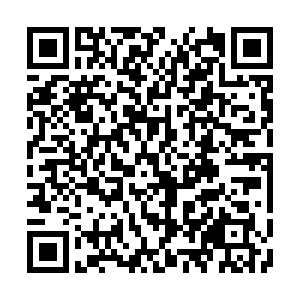 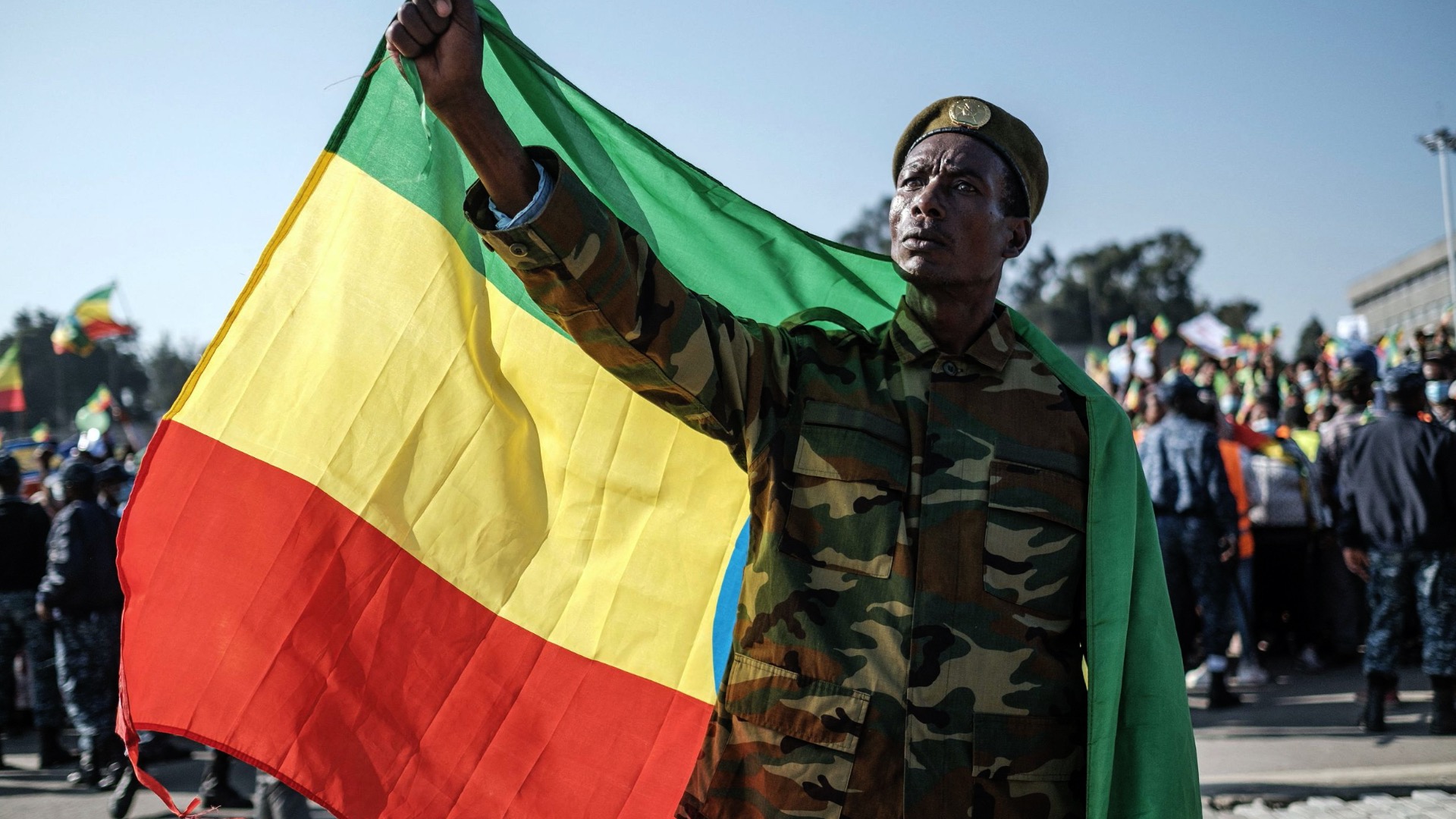 In Ethiopia, the United Nations (UN) is trying to free 16 more of its humanitarian staff, who have been detained. A UN spokesperson says it's working with Ethiopian authorities to have them released. Earlier, six members of its staff were freed. A government spokesperson says the UN workers were held for their "participation in terror" during the country's state of emergency. There were reports that the staffers might be ethnic Tigrayans from the north, which has been in a year-long battle with the government. The UN says it will do what's necessary to keep its national and international staff safe. Tigrayan forces and their allies have seized key cities en route to the capital and have threatened to march into Addis Ababa.