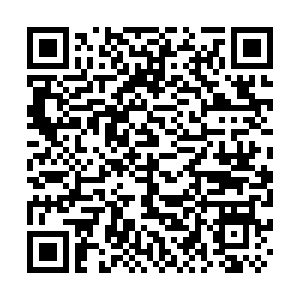 China will never allow the U.S. to infringe upon its sovereignty or interfere in its internal affairs under any excuse, the Chinese Foreign Ministry said on Thursday.

The U.S. official on Wednesday stated in an interview that Washington's role is to make sure the island has the means to defend itself.

The U.S. side's relevant remarks ignore the truth and are contrary to international laws and doctrines, Wang said, stressing that the one-China principle and the three China-U.S. joint communiques are the basis for the establishment of diplomatic relations between China and the United States and the healthy development of bilateral ties.

The spokesperson said the so-called Taiwan Relations Act unilaterally enacted by the United States is contrary to the commitments made by the U.S. side in the three China-U.S. joint communiques and places U.S. domestic law above international obligations, which is illegal and invalid.

The U.S. should take practical actions to abide by the one-China principle and the three China-U.S. joint communiques, said Wang.

The Taiwan authorities and a few "Taiwan independence" separatist forces are trying to deny and challenge the one-China principle and expand the space for "Taiwan independence" activities, which is the root cause of the current tension in the Taiwan Straits and is resolutely opposed by the Chinese government and the international community, Wang pointed out.

Any attempt to challenge the one-China principle and resist the general trend of China's reunification will be resolutely thwarted, and any attempt to the support of "Taiwan independence" and go against the historical trend will end in failure, Wang warned.