Download
'It's not time for rhetoric' to tackle climate change: PNG's minister
CGTN 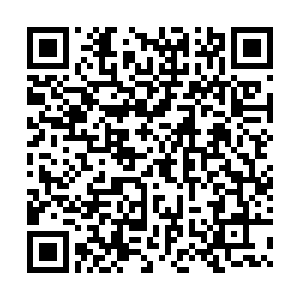 "My message to the developed countries is that they've got to basically meet their obligations... It's not the time for rhetoric," Mori said.

Mori made the remarks in Glasgow, Scotland, as negotiators met for the second week at the 26th session of the Conference of the Parties (COP26) to the United Nations Framework Convention on Climate Change.

"We are a victim as a consequence of their activities," Mori said. "It is totally unfair that while we are bracing ourselves as to how we could be able to mitigate, the developed world is continuously emitting greenhouse gases in the quest basically to advance the livelihood, while we are suffering the consequences." 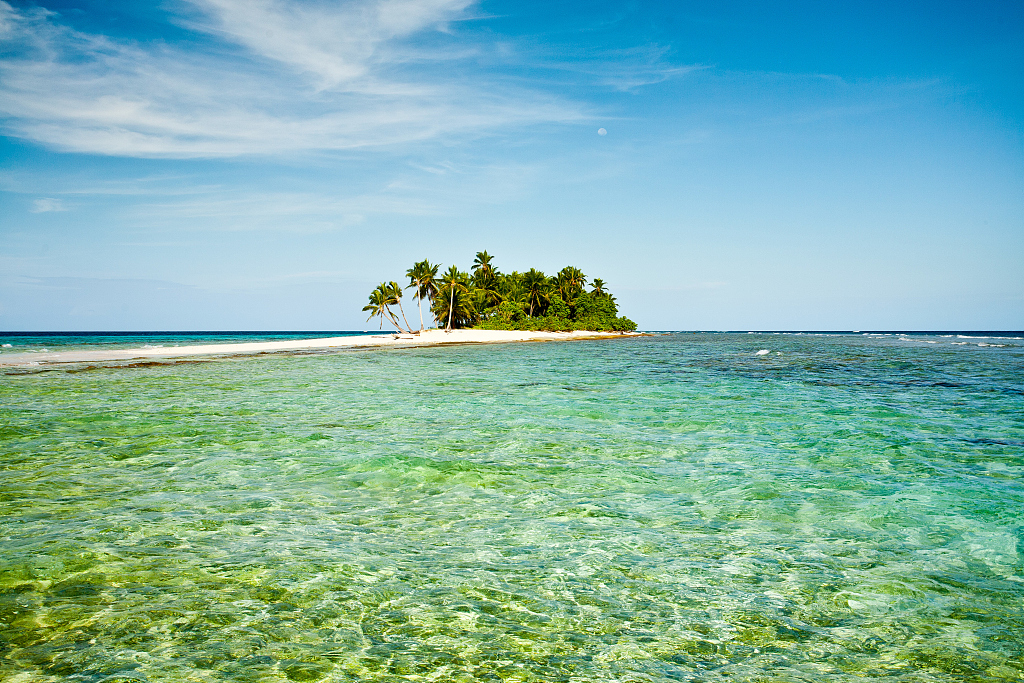 The Pacific island country is a direct victim of climate change. According to the minister, the oceans have become "highly acidic" due to the intemperatures.

"We have lost our marine stock in terms of tuna. Furthermore, we have seen, given the rise in the temperatures, buildup of wind that leads to storm, tornadoes and cyclones."

Meanwhile, the country's infrastructure is also being damaged by global warming, with a loss of "a lot of the segments of our road transport infrastructure," which requires about $100 to $200 million a year just to maintain, said the minister.

However, the developed countries – which built their wealth by burning fossil fuels and accounted most for the climate crisis – have failed to deliver their promise of $100 billion a year to help lower-income nations to tackle climate change by 2020, among other pledges.

"They have got to also be part of the mitigation processes and adaptations. They have got to compensate those countries that have been impacted by climate change in the area of mitigation and adaptation," he said. "We want them to play a more significant role so that they can help those countries that are impacted by climate change to add up to a new normal. Otherwise, it's totally unfair."

The minister urged the developed countries to take real actions to tackle the global crisis instead of making empty promises or shifting blames to developing countries.

"They shouldn't be shifting the blame to us, because it is the developed world that is responsible for the destruction of the ecosystem."

Shifting major responsibilities to the developing countries "is not a fair position taken out by the developed world," he said.

As the UN conference is scheduled to wrap up on Friday, the minister voiced his hope that substantial progress could be made in the negotiations.

"We do not want to walk away disappointed," he said.