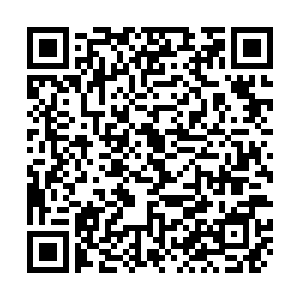 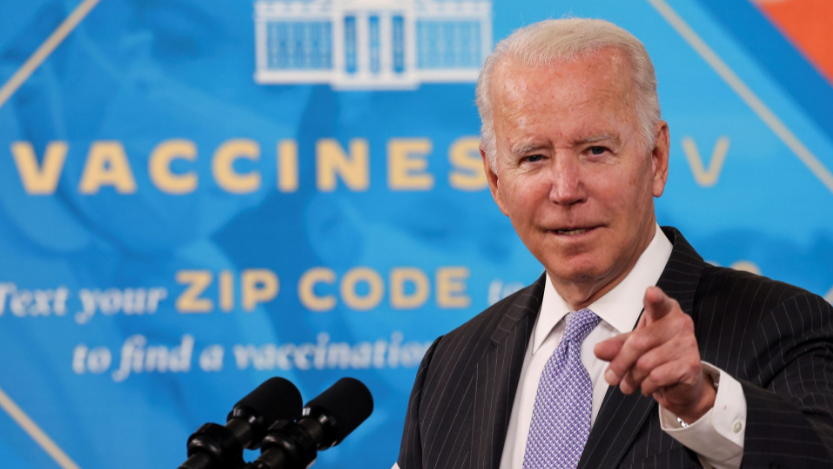 U.S. President Joe Biden delivers remarks on the authorization of the COVID-19 vaccine for kids aged 5 to 11, during a speech at the White House in Washington, U.S., November 3, 2021. /Reuters

U.S. President Joe Biden delivers remarks on the authorization of the COVID-19 vaccine for kids aged 5 to 11, during a speech at the White House in Washington, U.S., November 3, 2021. /Reuters

Ten Republican state attorneys general sued on Wednesday to stop the Biden administration's requirement that millions of U.S. health workers get vaccinated against the coronavirus, saying it would worsen staff shortages.

"Placing this additional mandate on healthcare facilities and employees will exacerbate this problem and will likely lead some facilities – particularly those in underserved, rural areas – to close due to an inability to hire sufficient staff," Kansas Attorney General Derek Schmidt said in a statement.

The lawsuit said the federal mandate intruded on states' police power and is unlawful under the Administrative Procedures Act because there was no comment period before its release.

On November 4, the Centers for Medicare and Medicaid Services (CMS), the regulator for the two federal health programs, issued an interim final rule it said covers over 10 million people and applies to around 76,000 healthcare providers including hospitals, nursing homes and dialysis centers.

Providers that fail to comply with the mandate could lose access to Medicare and Medicaid funds. Medicare serves people 65 and older and the disabled. Medicaid serves the poor.

The lawsuit said the CMS rule was heavy handed and did not take local factors and conditions into account.

CMS has said there have not been widespread resignations within healthcare providers that have already mandated vaccines, including 41 percent of U.S. hospitals, and that applying the mandate to all healthcare settings ensures staff cannot quit one setting to seek jobs in another.

"With many employers already mandating vaccination, and with nearly all local (and distant) healthcare employers requiring vaccination under this rule, we expect that such effects will be minimized," the agency said in introducing the rule.