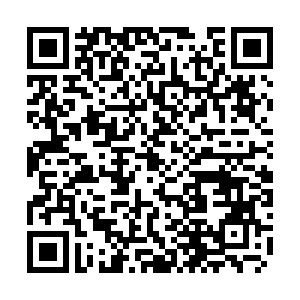 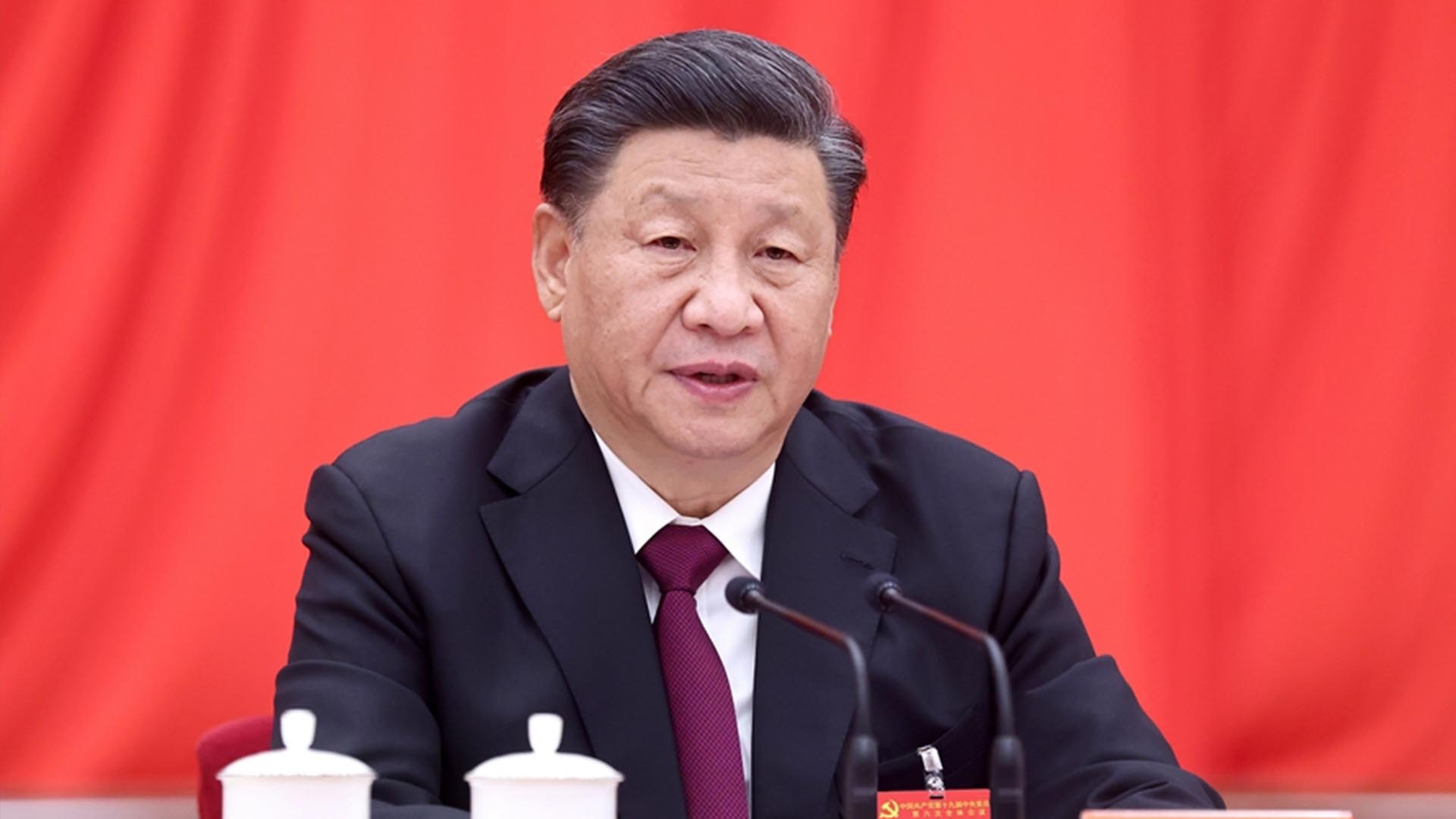 Endeavors of the Communist Party of China (CPC) over the past century have "fundamentally transformed the future of the Chinese people" and "opened up the right path for achieving rejuvenation of the Chinese nation," according to a communique of the sixth plenary session of the 19th CPC Central Committee released on Thursday.

The session also reviewed and passed a resolution on convening the 20th National Congress of the CPC in the second half of 2022 in Beijing. 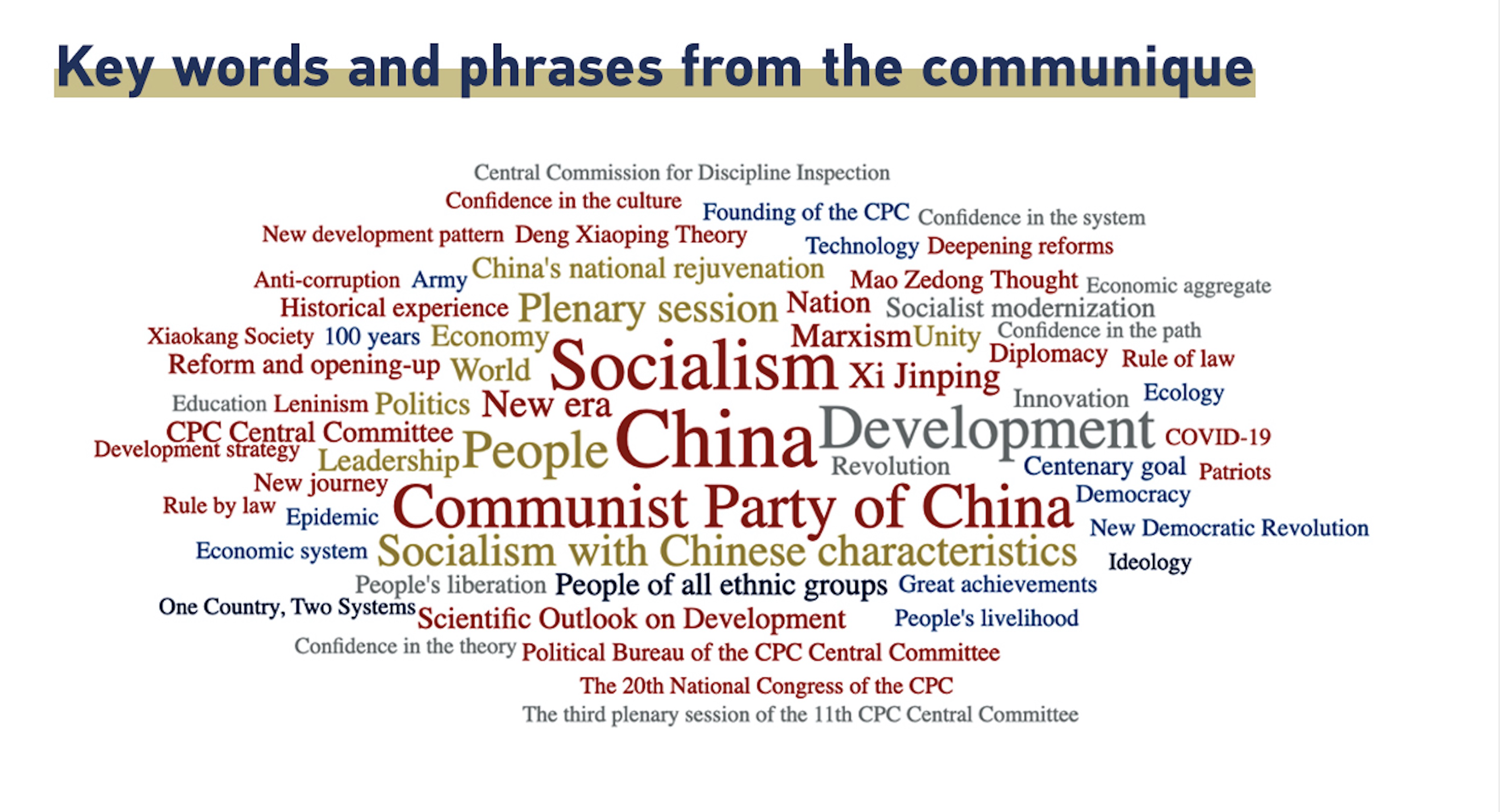 Summarizing the historical significance of the Party's endeavors, the communique said the CPC has freed the Chinese people from "bullying, oppression, and subjugation" and made them the masters of the country and their own fate. The Party's endeavors "are now seeing their aspirations for a better life become a reality," it added.

Efforts made by the Party have enabled China to complete a process of industrialization that took developed countries several centuries in just a few decades, it said.

"The Party has led the people in pioneering a uniquely Chinese path to modernization, creating a new model for human advancement, and expanding the channels for developing countries to achieve modernization," it said.

Calling the CPC a "forerunner of the times," the communique stressed that it "has proved to be a great, glorious, and correct party."

The CPC's "valuable historical experience" was highlighted at the session, which covers aspects such as upholding the Party's leadership, putting the people first, staying independent, and remaining committed to self-reform. 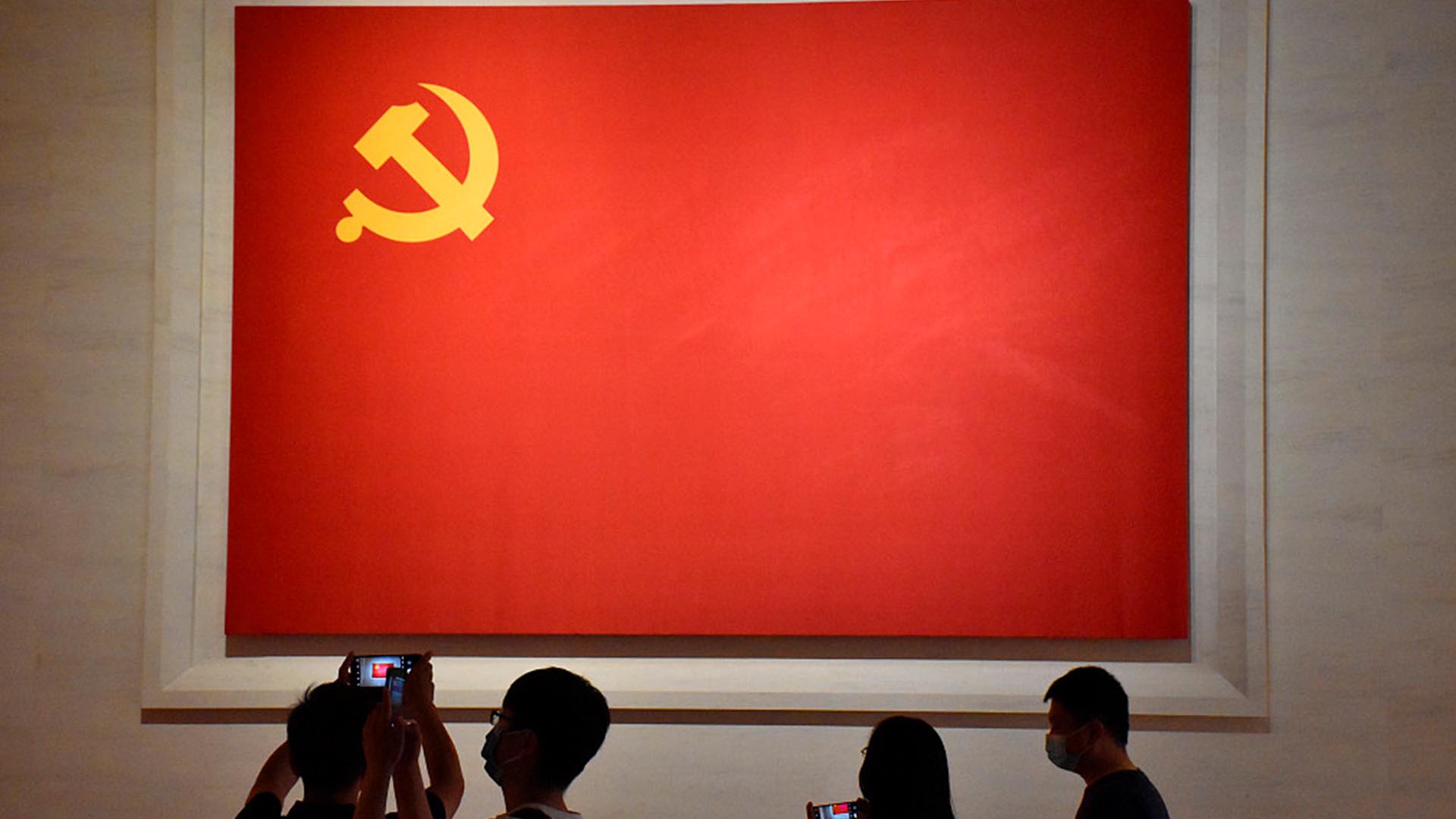 The communique reviewed the century-long history of the CPC and hailed the Chinese nation's transformation "from standing up and growing prosperous to becoming strong."

It summarized efforts made by Chinese communists in the periods of the new-democratic revolution, socialist revolution and construction and the new period of reform, opening-up, and socialist modernization.

It underscored major achievements in each period, from the founding of the PRC in 1949 to the establishment of an "independent and relatively complete industrial system and national economic framework" in the country, and from the beginning of reform and opening-up in 1978 to the "historic leap" to the world's second-largest economy.

"Through tenacious struggle, the Party and the people showed the world that reform and opening-up was a crucial move in making China what it is today, that socialism with Chinese characteristics is the correct road that has led the country toward development and prosperity, and that China has caught up with the times in great strides," it said. 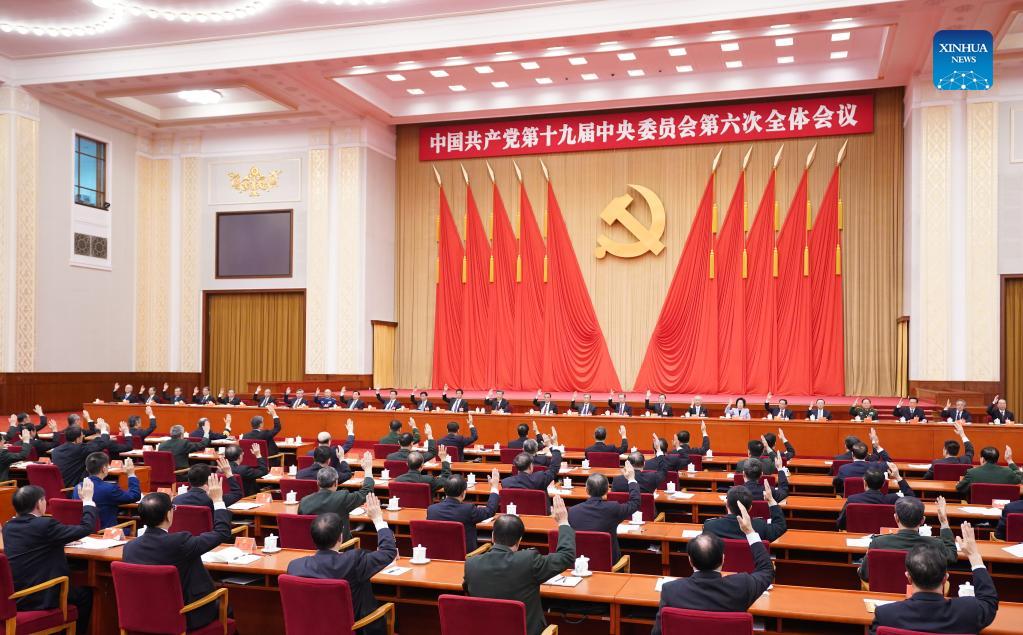 Socialism with Chinese characteristics entered a new era following the Party's 18th National Congress in 2012, it noted. "The Central Committee, with Comrade Xi Jinping at its core, has demonstrated great historical initiative, tremendous political courage, and a powerful sense of mission," it said.

"It has introduced a raft of major principles and policies, launched a host of major initiatives, pushed ahead with many major tasks, and overcome a number of major risks and challenges," the communique added. "It has solved many tough problems that were long on the agenda but never resolved and accomplished many things that were wanted but never got done."

"Through tenacious struggle, the Communist Party of China and the Chinese people have shown the world that the Chinese nation has achieved the tremendous transformation from standing up and growing prosperous to becoming strong," it said.

Looking to the future, the communique stressed the importance of maintaining close ties between the Party and the people and called for efforts to realize the Chinese Dream of national rejuvenation.