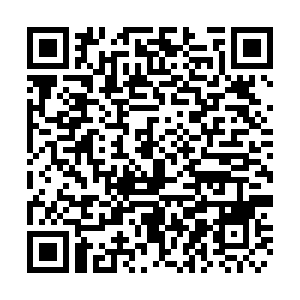 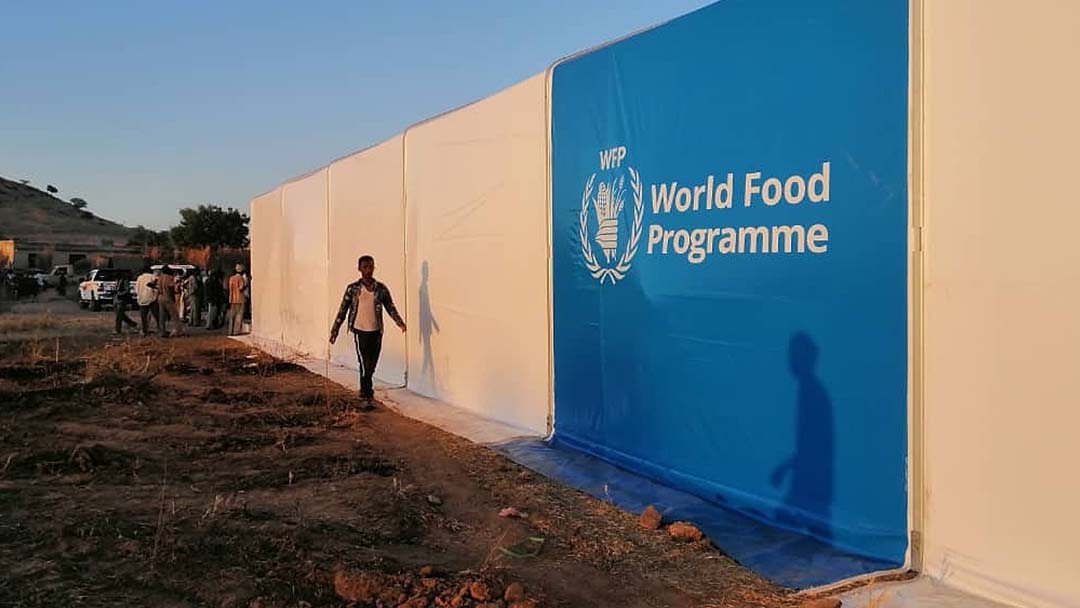 The United Nations said Ethiopia has detained 72 contractual drivers of the World Food Programme. A UN spokesperson said the detentions on Wednesday targeted drivers in the capital of Afar Province on the only functional road leading to famine-threatened Tigray. The spokesperson said the UN is calling for their release and liaising with the Ethiopian government to understand the reasons behind the detention. The news came a day after the UN reported some of its employees were detained in the capital Addis Ababa.