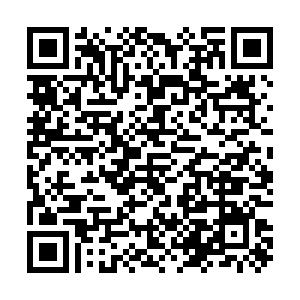 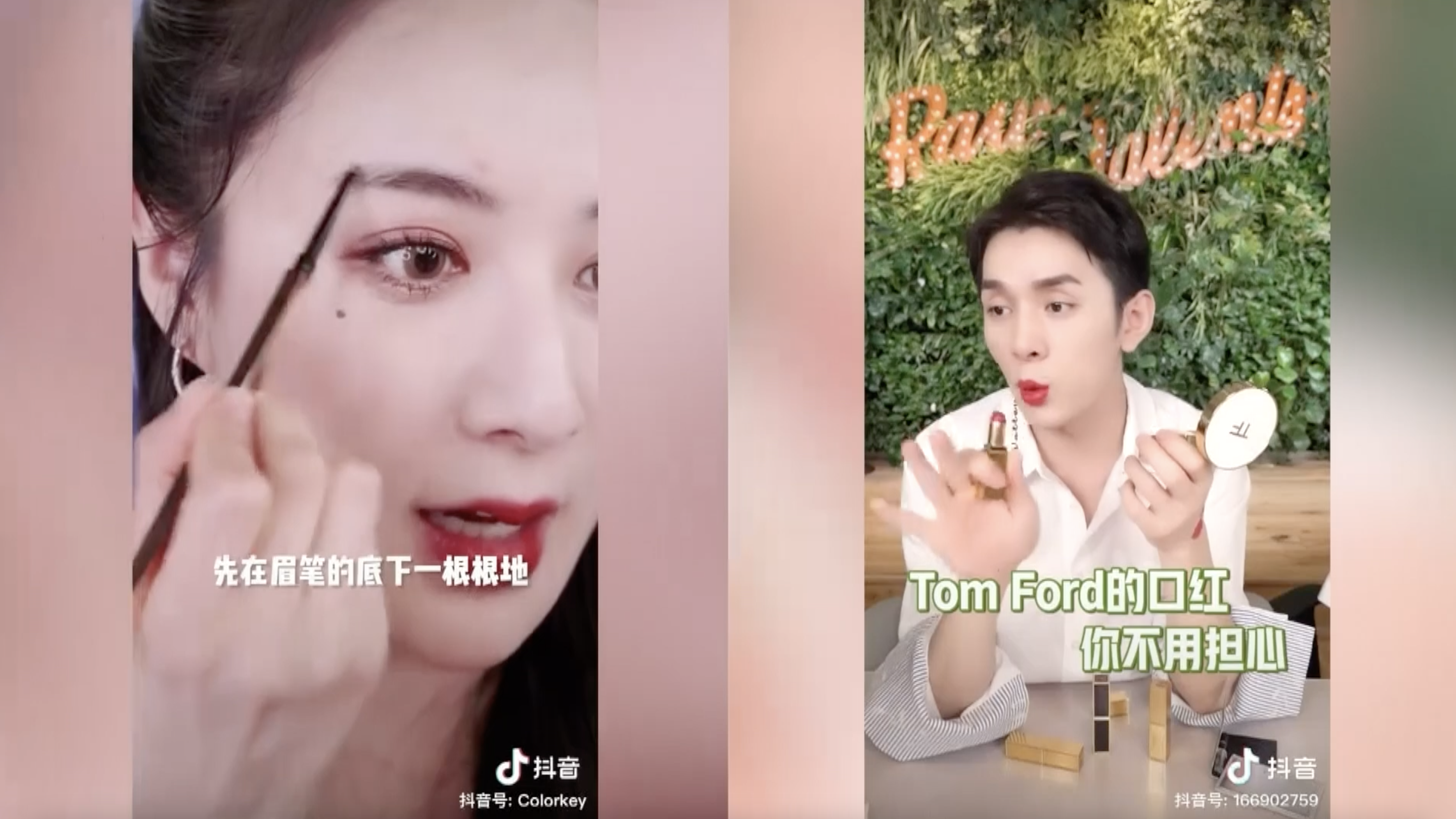 The buzz around livestream e-commerce in China is more dramatic than those on TikTok in Western countries. Its hype reaches its climax around this time every year because of the annual virtual shopping spree.

Paying just a fraction of money as a down payment, shoppers can lock in discounts on products ranging from cosmetics to smart gadgets.

Consumers can view the items via livestream, which gives them a better sense of what they are paying for. It's one of the reasons brands have been quick to get in on the action, adopting this model as an essential part of reaching customers.

"From my perspective, it's not a matter of if the businesses will start streaming, it's just a matter of when," Lu said.

Liu Siyan, assistant to the Chairman of the Board of China's homegrown footwear brand Sheme, said that during the pandemic, selling products by streaming them online is a huge trend.

"It would be impossible to open brick-and-mortar stores in each and every city," said Liu. "As we positioned ourselves as a high-end brand, streaming helps us to reach the largest possible amount of customers, and it's an effective place to show them the culture and fashion elements we weaved into our product design."

Making virtual transactions both easy and entertaining makes livestream e-commerce a tempting option for buyers and sellers. But it's not without its downside.

Liu said he and his colleagues are still a bit confused about how to differentiate online and offline product lines. They try to strike a balance between the two.

"Obviously, the prices cannot be the same on different platforms," he said.

Liu thinks one disadvantage is they can't directly showcase how exquisite their crafts and materials are.

"We imported leather and crystal from overseas, but these delicate elements cannot be felt, as online shoppers can't touch them or try those shoes on themselves," Liu said.

Many businesses are dipping their toes in the water for the first time, and there are tons of challenges left for them to figure out, such as outselling competitors, expanding market shares or even just gaining a foothold in the arena.

Despite the difficulties, there seems to be a consensus in the industry that the livestream e-commerce  turnover is at a record level. With shoppers afraid of missing out on bargains, retailers are not letting slip any chance of selling as much as they can.

Data compiled by the Cyberspace Administration of China shows that by the end of 2020, over 60 percent of internet users in China watch livestreams, and almost 40 percent of them participate in online shopping events.

"So far, the top-tier streamers in China are still taking a dominant market share in terms of livestreaming e-commerce," said Cui Lili, executive director of the Institute of E-commerce at the Shanghai University of Finance and Economics.

"That being said, in-house streams are still an important part for businesses to support the sales because they need ways to attract attention online and convert it into foot traffic in their brick-and-mortar stores," Cui added.

Getting attention during a shopping festival is easier than it is on regular days. But even with this year's "impressive" pre-sales, analysts say businesses craving an online-to-offline conversion from Double Eleven will still be a challenge.