Download
CIIE: A golden window for the world to understand the Chinese market and promote common development
Rabi Sankar Bosu 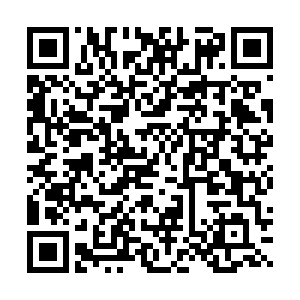 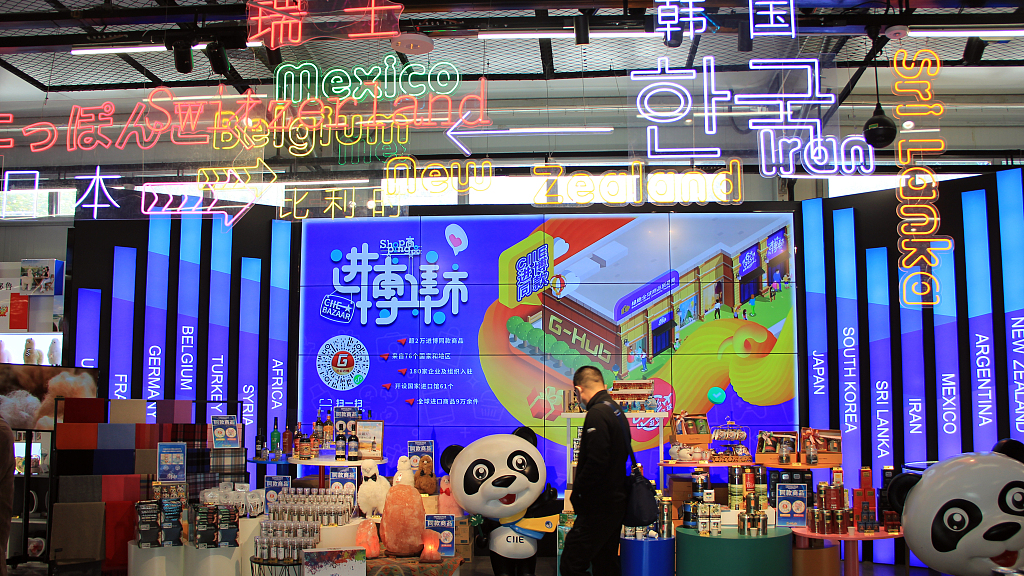 Understanding the Chinese market and Chinese consumer culture has taken on new meaning in China, which on November 5 opened the doors to the world's biggest import fair at the National Exhibition and Convention Center in Shanghai, eastern China, that forms part of celebrations marking the centenary of the founding of the Communist Party of China (CPC) as well as the 20th anniversary of China's accession to the World Trade Organization (WTO). Echoing Chinese President Xi Jinping's speech entitled "Let the Breeze of Openness Bring Warmth to the World," the China International Import Expo (CIIE), the fourth edition of which took place November 5-10, has literally become "an international public good for the world to share" with win-win results since its inaugural edition in 2018.

Undoubtedly, the CIIE is more than a lavish import exhibition. It is a signature event of China's opening-up to the outside world and also shares the country's development opportunities with the world. It is one of China's most ambitious platforms, offering the outside world access to more than 1.4 billion people and to help in understanding Chinese consumer culture more accurately while presenting China as a benevolent global power showcasing differences with American policy such as the former U.S. President Donald Trump's "America First" policy or Joe Biden's "America is back" strategy.

President Xi highlighted the importance of pursuing new models of opening-up in the realm of global businesses in order to promote economic globalization and support a multilateral trading regime while expressing China's determination to turn into a market for the world. "As for China, we will not change our resolve to open wider at a high standard; we will not change our determination to share development opportunities with the rest of the world; and we will not change our commitment to an economic globalization that is more open, inclusive, balanced and beneficial for all," he reaffirmed on November 4 at the CIIE opening ceremony.

In other words, it can be said that since the COVID-19 pandemic has been profoundly changing the world pattern, the CIIE has provided golden opportunities for the rest of the world to enhance business cooperation with a more open China to inject new growth impetus into pandemic-battered economies amid the growing rise of unilateralism and protectionism led by the U.S. and its allies.

It's really encouraging to see that the Shanghai global trade gala has brought together top companies from 127 countries and regions including 33 least developed countries in the world as global exhibitors to showcase their new products, technologies and services. It serves as an efficient friendship bridge between China and the whole world by accelerating supply and demand in this pandemic-configured world. Notably, 422 new products, technologies and services were featured during the fourth CIIE. Gustavo Girado, an Argentine China expert and economist at the National University of Lanus, called the Chinese market the "most dynamic market in the world," saying, "Since a large number of global manufacturing activities depend on China, and its companies are part of global value chains, the CIIE is bound to be extremely important."

While the U.S. administration and some Western nations have been returning to protectionist trade policies in recent years, China has opened its arms to the people of the world and welcomed them on board the "express train of development." It's a matter of pride and joy that the CIIE has injected much hope and confidence for war-torn countries as it was seen that Afghan businessmen explored the Chinese market by promoting the woolen products from their countrymen at this year's six-day event. It can be said that China always gives hope to all the oppressed people of the world by supporting poor or low-income developing countries in their worst of times through its various opening-up measures without political attachment. 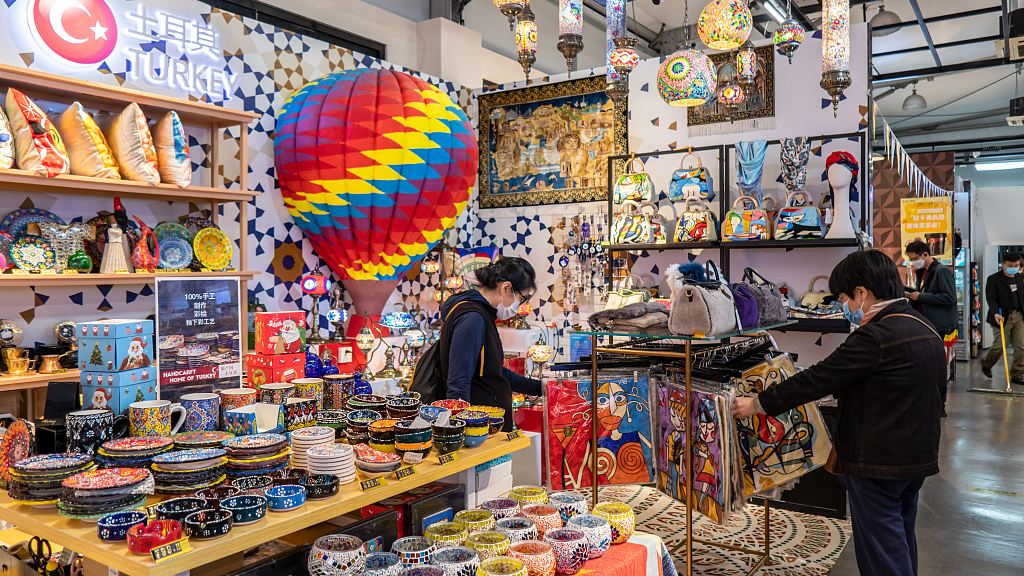 Since the initiation of reform and opening-up policy in December 1978, China's dramatic economic growth and social development under the guidance of the CPC have enthralled the international community. The whole world has witnessed China's engagement with the international community through various international events like the Canton Fair, China International Fair for Trade in Services (CIFTIS), China International Consumer Products Expo, CIIE, to list a few, that speak of China's determination to further open up while rejecting the rising  trend of unilateralism and protectionism. As President Xi reiterated China's unwavering commitment in his opening speech, "China stands ready to work with all countries to build an open world economy." In this sense, China's new trade bonanza has been providing a bridge to prosperity for all countries, big or small, rich or poor, to share the benefits of global trade partnerships and multilateralism.

It's worth noting that China has been the second-largest import market for 11 consecutive years since 2010, according to the country's Ministry of Commerce. Business contracts worth $201.6 billion were signed in the past three expos that strongly signaled China's renewed determination to rules-based global trade while providing greater market access to foreign firms with mutual benefit at central focus. The just concluded fourth CIIE resulted in $70.72 billion in tentative deals for intended one-year purchases of goods and services, down 2.6 percent from last year's fair. More importantly, against the backdrop of the prevalent trade tussle between the United States and China, the participation of more than 200 U.S. enterprises in the week-long exclusive event demonstrated American companies' support for China's effort to defeat the growing wave of anti-globalization sentiment.

It should be recalled here that President Xi pointed out three years ago, the CIIE is not "China's solo show, but rather a chorus involving countries from around the world." It is indeed true that the Shanghai Expo has added new vigor to contemporary China's opening-up. As such, it is a significantly important platform for the world to partner with the world's second-largest economy in order to contribute to an open global economy and to a community with a shared future for mankind with objectivity and fairness. To do this, the international community should be keeping close tabs on China's development, success and prosperity.