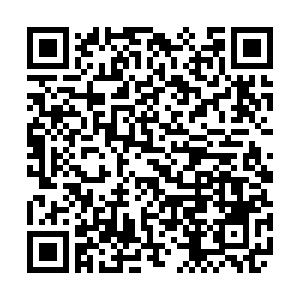 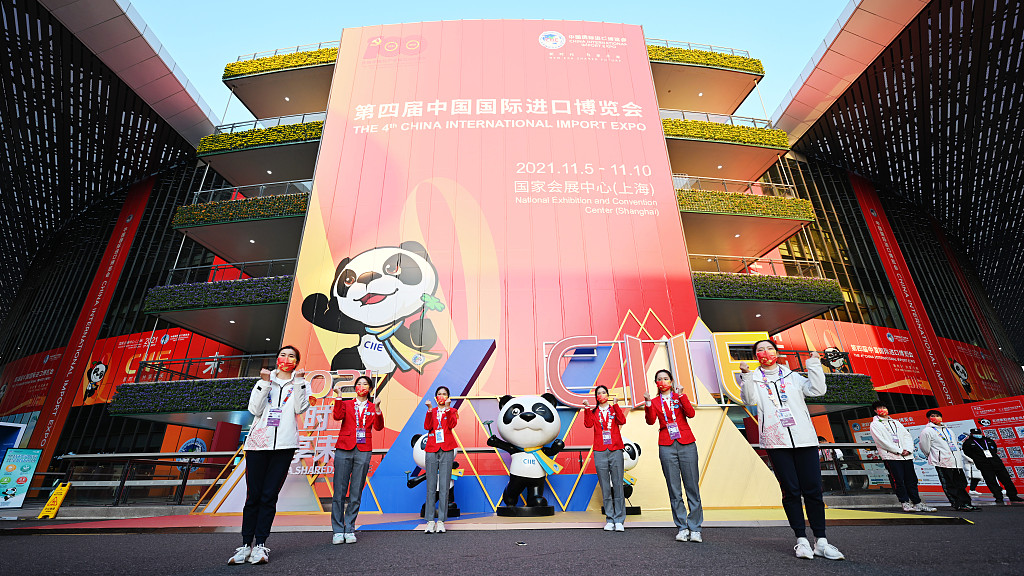 Volunteers dance at the central square during the closing ceremony of the 4th China International Import Expo (CIIE) in Shanghai, China, November 10, 2021. /CFP

Volunteers dance at the central square during the closing ceremony of the 4th China International Import Expo (CIIE) in Shanghai, China, November 10, 2021. /CFP

The 4th China International Import Expo (CIIE) just ended at the National Exhibition and Convention Center in Shanghai. Touted as the world's largest single block building and exhibition complex with a total construction area of nearly 1.5 million square meters, the venue was testament of the significance the CIIE continues to have in China's quest to open up wider.

Since the first event in 2018, the CIIE has been an annual fixture on China's calendar of top global events aimed at welcoming visitors seeking various opportunities in the second largest economy in the world. Undoubtedly, China is on an opening-up spree. CIIE is part of events with similar objectives, including the Canton Fair, the China International Fair for Investment and Trade and the China International Consumer Goods Fair.

The "World Openness Report 2021," a study analyzing global trends in opening-up, economic governance, global trade and investment, raised the country's index ranking from 62 in 2008 to 40 in 2019, up 22 places. Conversely, the United States, which was the most open economy in 2008, slumped to the 22nd place. The evidence is clear on the culprit in dragging the world behind in establishing a multilateral trading regime as espoused by the World Trade Organization (WTO).

This difference is indicting to the U.S. which has always portrayed China as the villain in the tariff tussle between them. With the increasing opening up initiatives, China is expected to be among the top 10 most open countries in the next report, joining the current ones including Germany, the United Kingdom, Switzerland, France and Canada.

Since joining the WTO 20 years ago, China's foreign trade increased nine times, with total trade value increasing by 810 percent compared to an average 180 percent increase for global trade. This makes it the biggest trading country globally ahead of the U.S., which has earned it the tag as the "the world's factory." But its imports have also been increasing tremendously, thanks to its gradual reduction of tariffs.

Experts hail the CIIE as a platform where developing and developed countries enjoy equal opportunities purely on merit. It is a model of the future that advocates for multilateral trade relations between all countries and reciprocity in sharing their market opportunities. 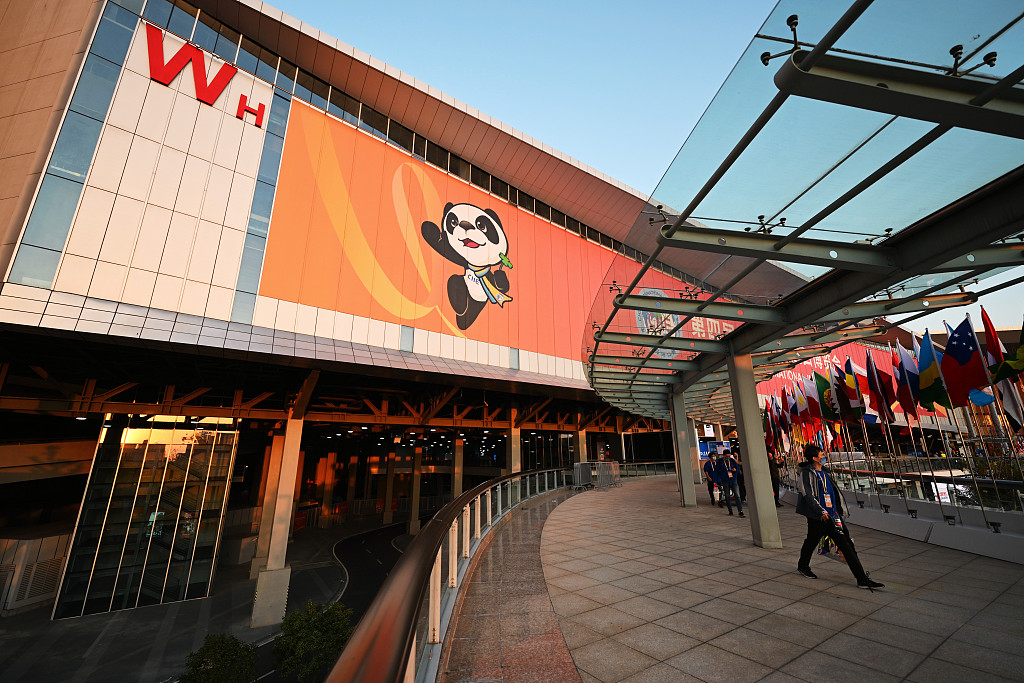 Chinese President Xi Jinping's CIIE speech on November 4, titled "Let the Breeze of Openness Bring Warmth to the World," was an explicit statement of intent that China would not renege on its promise. He noted that the measures outlined during the third CIIE a year ago had largely been implemented.

In an unprecedented but welcome move, China will import more than $22 trillion worth of goods over the next decade. This development rides on the critical role the country played in sustaining the global supply chains and thus helping in ongoing world economic recovery.

For the first time, the CIIE hosted a cultural relics and art section which showcased expensive art pieces from around the world. However, it was not their high monetary value that was the center of focus, but the fact that the art pieces were representative of China's increasing thirst for cultural interactions with the outside world.

These cultural interactions serve as an ideal avenue for China's opening-up by creating mutual understanding between the country and its partners. They promote multilateralism, which is good for trade and the sharing of development opportunities.

As Chinese consumers become discerning and demanding in their choices, especially in relation to the quality and health of goods they purchase, the challenge falls on exporters to the country to benchmark their products with what is available in the domestic market. Price is no longer the main determinant if the products are up to the required standards and the exporting country is playing by the WTO rules of fair trade.

The CIIE was also an opportunity for exporters to compare and gauge their competitive advantage with others in the same trade. However, competitive costing remains a challenge taking into consideration that even for the same quality, transaction costs will inevitably have significant discrepancy depending on production and transport overheads.

China should go a step further in its opening-up by building the capacity of countries that have resources and innovative ideas, but fall short of the technology needed to produce high-quality goods for export. Establishment of free economic zones are a good way to impart technology particularly in developing countries. There were at least 90 developing countries in the expo, a promising development that shows the willingness of China to reduce the balance of trade.

Countries that plan to crack the Chinese market should think like the Chinese. They must diversify and constantly innovate their products and services in order to excite and create trust in the 1.4 billion people market.