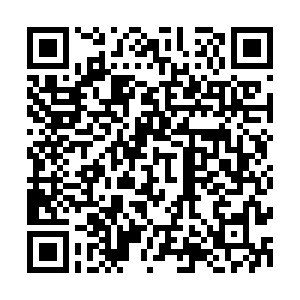 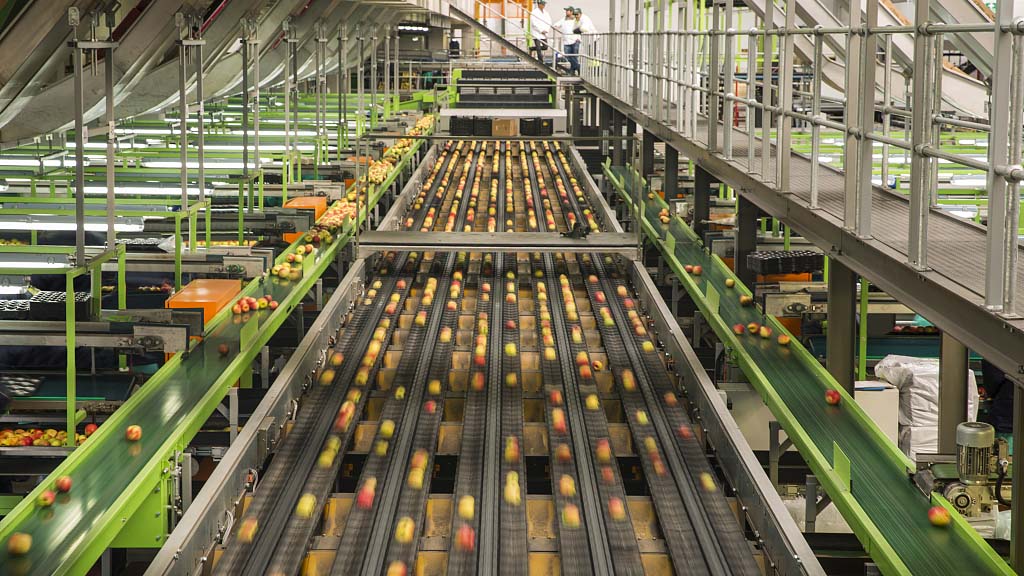 China's food sector is among industries adapting to digital transformation by embracing advanced technologies like 5G and artificial intelligence to improve their businesses.

The move mirrors efforts that the country has taken in recent years to realize supply-side structural reform to take the economy to the next level through innovation in the labor force, capital, technology and regulation.

High-tech equipment is crucial to the operations of many food processing companies.

One example is Shanghai Hi-Chain Food, which has had automatic processing machines on its production line since 2017. General manager Li Zhipeng said they have improved the firm's production efficiency and reduced labor costs, requiring between 10 and 15 workers per workshop now, compared to 30 to 40 previously.

There is also growing use of hi-tech in other areas of the food industry, like packaging and transportation.

Iceland-based Marel, a food processing equipment maker, has just opened a new R&D center in Shanghai, reflecting the trends in the sector. Even the outbreak of COVID-19 last year has sped up the demand for digital transformation in China's food processing and delivery chains, said Denver Lu, Marel's regional managing director.

According to Leo Li, a partner of Oliver Wyman, consumption upgrades in China and increasingly tough competition in farm production and delivery in some Southeast Asian nations are also playing a part in this digitalization process. 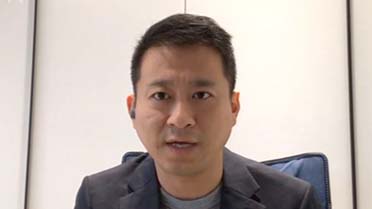 Qu Qiang, assistant director and fellow of the International Monetary Institute of Renmin University of China, said the significance of the reforms lies in its great boost to the whole economy.

He explained that only when the supply side is improved can people climb up the value chain and secure more income and generate additional demand for upgrades on the demand side.

Thus, in this way, the country's economy will be able to escape the pitfall of slow performance, abnormal state and deflation, while people's living standards will enter into another height, according to Qu.

Since supply-side reform requires in-depth institutional planning and long-term adjustment, China initiated policy support five years ago. The central government has worked out and put in place policies and pilot programs with a primary agenda of reform, said Qu.