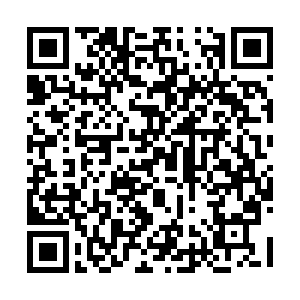 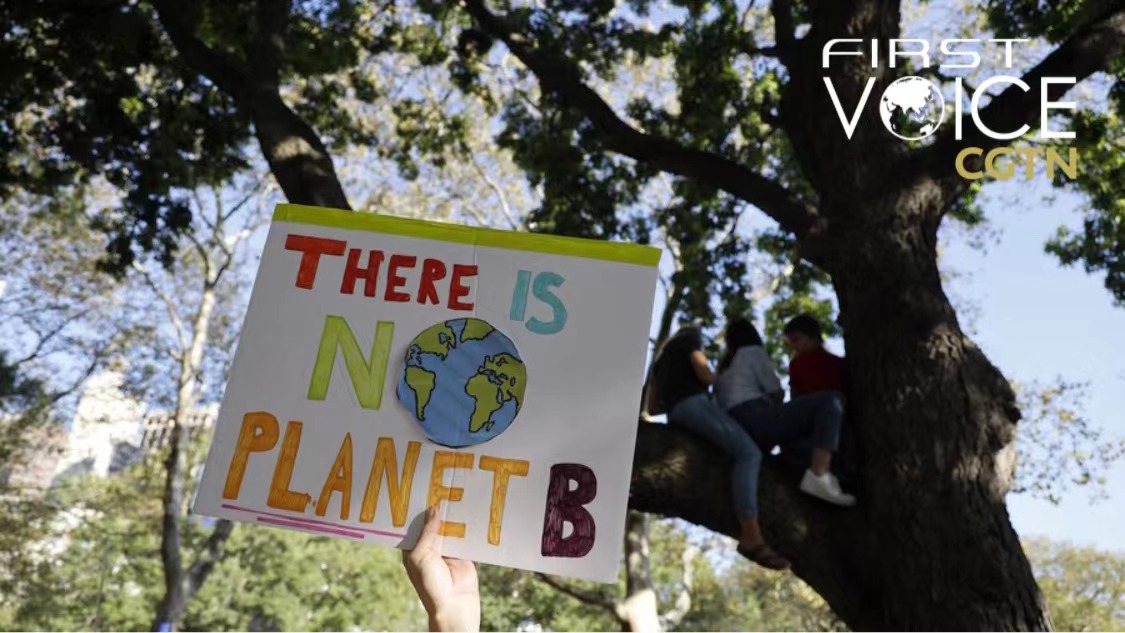 A joint pledge by China and the U.S. to work together to slow climate change has given a boost to the COP26 climate talks in Glasgow.

China and the U.S. have had a difficult relationship in recent years, but this deal shows the two nations can and must cooperate, because the destiny of all of humankind is bound together. It shows that by focusing on areas of common interest, the world's two largest economies can cooperate for the sake of protecting their own people, and the people of the world.

The stakes could not be higher. UK Prime Minister Boris Johnson, whose nation is hosting the talks, has warned of a climate "apocalypse," and said society could collapse with "terrifying speed" like the Roman Empire if global warming was not slowed dramatically.

The deal is a surprise partly because the U.S., terrified of losing its global hegemony, has been focused on containing China through economic aggression, disinformation campaigns and forging new security alliances.

However, the threat of climate change is so severe that the U.S. has to put aside its power games for the moment. China-U.S. cooperation comes amid the stark reality that the emissions of all nations, if they follow their plans, are estimated to have 13.7 percent higher emissions than the 2010 level in 2030.

Despite recent tensions, China and the U.S. have not always been at loggerheads, and have successfully cooperated in many areas in the past.

For example, in 2014, then-president Barak Obama and President Xi Jinping reached a breakthrough deal to jointly curb emissions that helped pave the way for the Paris climate agreement a year later.

While the current pledge may not be as sweeping in scope, it could be just as important, considering the recent tension between the two nations and the increasing urgency to act as floods, fires, hurricanes and other symptoms of climate change increase in intensity and frequency around the world. 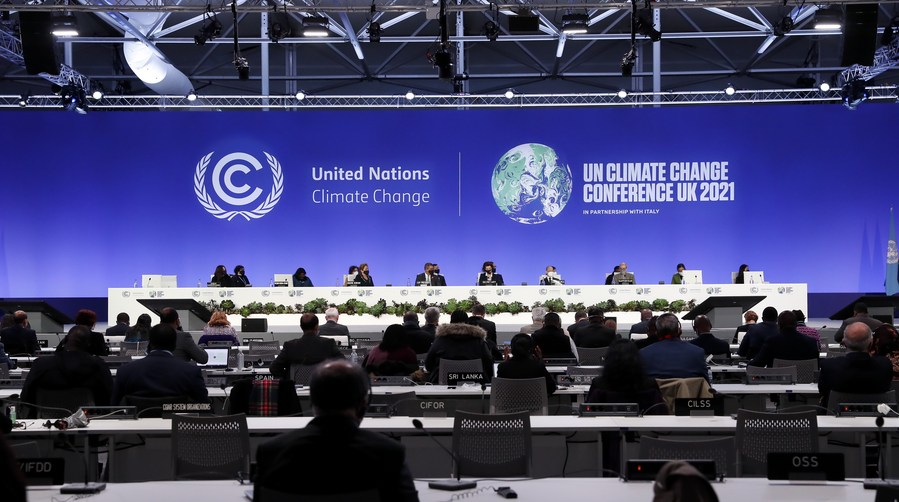 In the face of such an imminent threat to humanity, Cold War nostalgia is never a solution.

The agreement comes despite some cheap shots from the United States in the first week of the conference, including a taunt by U.S. President Joe Biden asking "what value" China is providing to climate change negotiations.

In fact, since Obama and Xi's emissions agreement, China has lowered its carbon intensity – the amount of carbon dioxide emissions the country produces per unit of GDP – by 18.8 percent from 2016 to 2020, beating its preset target.

China's long-term investment in renewable energy research and technology has paid dividends as well. A peer-reviewed study in the journal Nature Communication finds that if cost trends for renewables continue, 62 percent of China's electricity could come from non-fossil sources by 2030 at a cost that is 11 percent lower.

Meanwhile, since Xi and Obama made their agreement, the U.S. has dropped out of the Paris Agreement, and joined again.

Biden's hopes for ambitious climate change legislation have been dashed by a senator who makes roughly half a million dollars a year in dividends from his son's coal company.

For the sake of humanity, let's hope Biden can put together a plan on climate change so he can switch gears and try to implement it.

China's tremendous advances in green technology, the growth of its renewables sector, and its tremendous progress in protecting its environment over the past decade show how serious it is about combating climate change.

This work has already been codified in China's five year plans and official policies.

Data shows China's sincerity in meeting its goals. In 2009, China promised to cut its carbon intensity by 40 to 45 percent. By the end of 2020, it had delivered 48 percent.

China can and will do its share to tackle the climate change crisis facing humanity. Hopefully, the China-U.S. joint pledge will give Washington the momentum it needs to pass a plan and impetus for all nations to come together and achieve success at the COP26 talks.