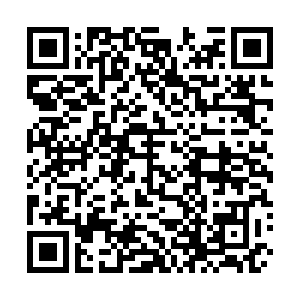 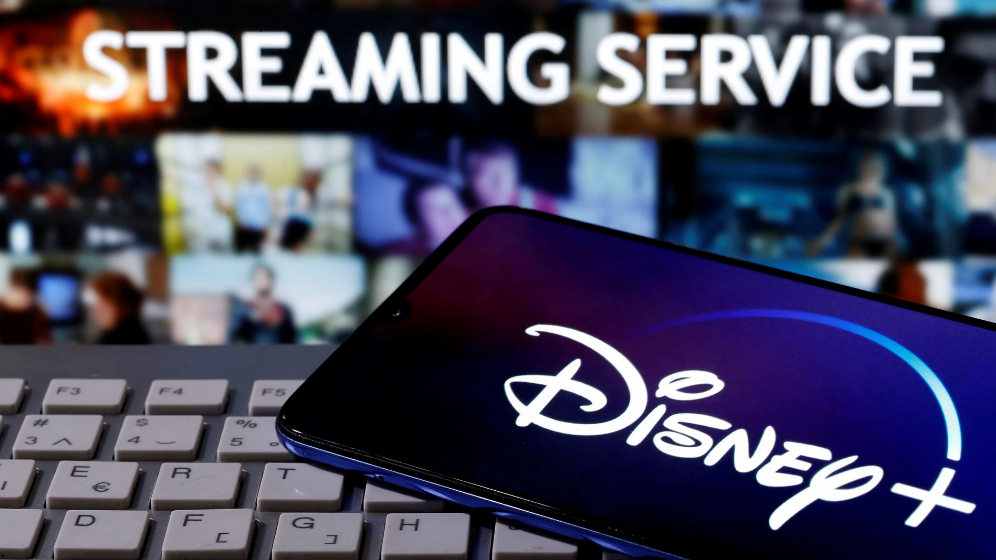 A smartphone with displayed "Disney" logo is seen on the keyboard in front of displayed "Streaming service" words in this illustration taken March 24, 2020. /Reuters

A smartphone with displayed "Disney" logo is seen on the keyboard in front of displayed "Streaming service" words in this illustration taken March 24, 2020. /Reuters

Mickey Mouse is poised to venture into the metaverse.

It is a popular destination these days, ever since Facebook CEO Mark Zuckerberg announced the future of his company would be devoted to creating a robust, three-dimensional environment where users' digital avatars would work, hang out and pursue their hobbies.

Other big companies, including game-makers Roblox Corp. and Epic Games, and software giant Microsoft Corp., are working on their own metaverses. Disney's plan was notably devoid of specifics, beyond dropping a buzzword that has animated Silicon Valley.

"Our efforts to date are merely a prologue to a time when we'll be able to connect the physical and digital worlds even more closely, allowing for storytelling, without boundaries in our own Disney Metaverse," Chapek said during Disney's fourth-quarter earnings call.

In an interview with CNBC, Chapek said he sees it as an extension of streaming video service Disney+. He envisions for new types of storytelling through this "three-dimensional canvass".

Not all of Disney's digital forays have had happy endings. Its online children's social network, Club Penguin, shuttered in 2017, after 11 years. Its entry into social gaming, via its $563.2 million purchase of Playdom in 2010, resulted in a write-down. Its efforts to capitalize on the galloping popularity of short-form YouTube videos through a $500 million acquisition of Maker Studios in 2014, resulted in the operation being absorbed into other parts of the company.