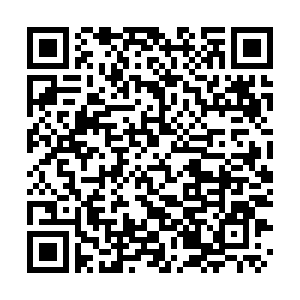 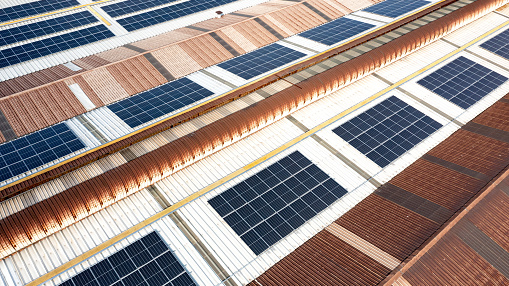 Solar panels on the undulating roof of a factory. /Getty

Solar panels on the undulating roof of a factory. /Getty

Editor's note: Jim O'Neill, former chairman of Goldman Sachs Asset Management and former UK treasury minister, is a member of the Pan-European Commission on Health and Sustainable Development. The article reflects the author's opinions and not necessarily the views of CGTN.

With all eyes on the United Nations Climate Change Conference (COP26) in Glasgow this month, there has been ample media coverage of youth protests, high-level diplomacy, and new agreements to reduce methane and protect the world's forests. But no task is more important than making decarbonization compatible with efforts to foster economic development in neglected parts of the world. If developing economies – and lower-income people in developed economies – are not brought along, global climate targets will remain out of reach.

Reading recent commentaries on this topic, I have found myself reminiscing about the oil crises of the 1970s, which I studied closely as part of my PhD. Among the most stimulating analyses is a policy brief for the Peterson Institute for International Economics by my good friend Jean Pisani-Ferry, who argues that "Climate policy is macroeconomic policy, and the implications will be significant." He, too, sees many comparisons – as well as key contrasts – to the 1970s oil shock.

I have written before about my PhD experience when offering predictions of what might happen to crude-oil prices. I reflect often on those lonely, uncertain three years, because while I was fortunate to be able to undertake such a project, I sometimes suspect that mine was not as worthy as others. Not only did I have extremely poor data to work with, but it was also hard to prove anything. Still, in addition to testing my capacity for independent thought, I learned an invaluable lesson: Never trust anyone when it comes to forecasting oil prices.

Consider the research on the 1970s oil crises that was published at the time (most of which I surveyed as part of my studies, and have kept ever since). The consensus then was that the shocks had ushered in a new era of erratic but persistent increases in oil prices. In fact, the exact opposite happened throughout most of the 1980s and 1990s.

The reason for this trend is still not entirely clear. But among the likely explanations are that there was a strong supply response to higher prices in the form of increased investment in oil production and exploration, as well as in alternatives; and a strong demand response, reflected in improvements in energy efficiency. Japanese energy-consumption patterns since the 1970s provide significant evidence to support this hypothesis. 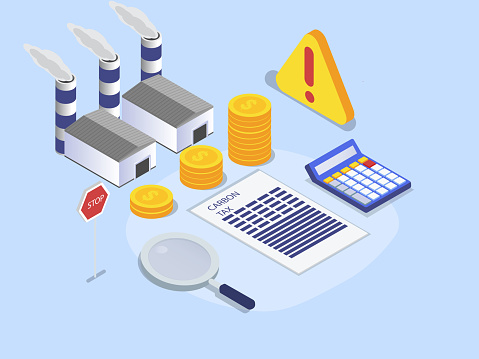 Many of the commentators and policy advisers who are now pushing for a higher carbon tax are hoping to recreate this demand-side scenario without the corresponding movements on the supply side. But as we have seen this year, there is a problem with this approach, because we cannot move from 80 percent fossil fuels to 0 percent overnight. Stronger initiatives to discourage or even penalize fossil-fuel production and financing means that there will be a less marginal supply of fossil fuels sloshing around. That is precisely the point of such policies. And yet, when there is a demand spike for energy – owing to a strong recovery from a recession, as is happening now – we will need all the energy we can get. Otherwise, there will be price mayhem, with all the social and political instability that entails.

The upshot is that policymakers who are already confronting the massive challenge of moving the world away from fossil fuels also must come up with ways to prevent severe oil, gas, and electricity price volatility.

One counterintuitive idea is for G20 policymakers – or perhaps all UN member states – to agree on a scheme of expanded oil, gas, and maybe even coal reserves, on the condition that these reserves would be tapped only in an emergency. For example, the agreed benchmark could be a movement of spot prices by more than two standard deviations away from the 200-day moving average.

To be sure, there would be serious challenges to such a scheme. If the reserves aren't big enough, some bad actor could try to precipitate a supply crisis and then profit massively as a supplier of last resort. But that is all the more reason to agree to a framework that is solid enough – and reserves that are large enough – to forestall any such threat. Moreover, without a global strategic reserve initiative, the spikes in energy prices experienced this year could become a new normal, potentially derailing the other agreements that emerge from global climate conferences.

We have entered a new era in which the climate crisis, and what it will mean for future generations, is finally receiving the global attention it needs. But we have also entered a period in which policymakers will need to do more to ensure that the benefits of capitalism are more evenly shared. That means sparing developing economies –and lower-income people everywhere – from the turmoil fueled by shocks to global energy prices. Failing that, rich countries' lofty net-zero commitments, made with the best of intentions, will have been for naught.