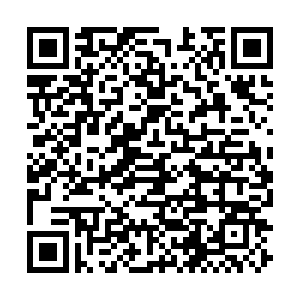 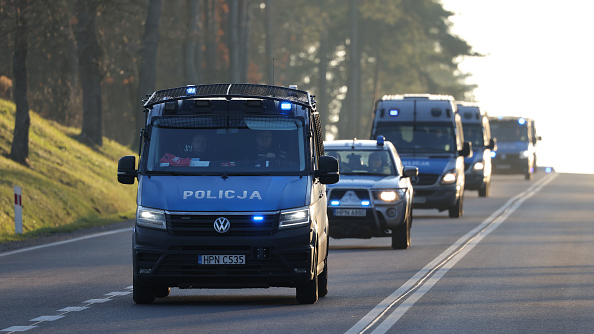 A column of police vans speeds with sirens blaring past a police checkpoint toward the border with Belarus near Kuznica, Poland, November 10, 2021. /Getty

A column of police vans speeds with sirens blaring past a police checkpoint toward the border with Belarus near Kuznica, Poland, November 10, 2021. /Getty

Polish Prime Minister Mateusz Morawiecki told an emergency parliamentary session that "The ministers [of foreign and internal affairs], [Zbigniew] Rau and [Mariusz] Kaminski are in talks with their EU counterparts on decisive measures against air carriers used in the transfer of people from the Middle East." This is supposedly intended to stop Eastern Europe's migrant crisis that's most immediately emanating from Belarus but which owes its origins to the U.S.-led West's destruction of Muslim countries since the start of this century. If implemented, then these threatened sanctions against Belarusian-destined airlines would actually signify a new form of neo-imperialist pressure.

In general terms, Poland wants to lead the West in supporting multilateral sanctions against airlines that travel to Belarus. This is intended to deter them from traveling there under the risk of potentially not being allowed to fly through EU airspace as punishment if they defy these threats. That could be economically catastrophic for any airline that's already struggling due to the drastic decrease in air travel since last year's onset of the COVID-19 pandemic. It's unimaginable that any company would risk having that happen to them. This could therefore powerfully deter them from flying to Belarus.

That being the likely case, however, this precedent could easily be exploited in the future by expanding its scope to pressure airlines into essentially cutting off and thus isolating other countries that the West hopes to destabilize. After all, if they succeed in doing this to Belarus on an anti-migrant pretext, then there's no stopping them from doing the same to Ethiopia, Myanmar, or whoever else on whatever other pretexts they concoct, perhaps related to "arms trafficking." It's for this reason why the non-West must oppose Poland's proposed sanctions because those countries or their partners might soon find themselves victimized through similarly neo-imperialist means of pressure. 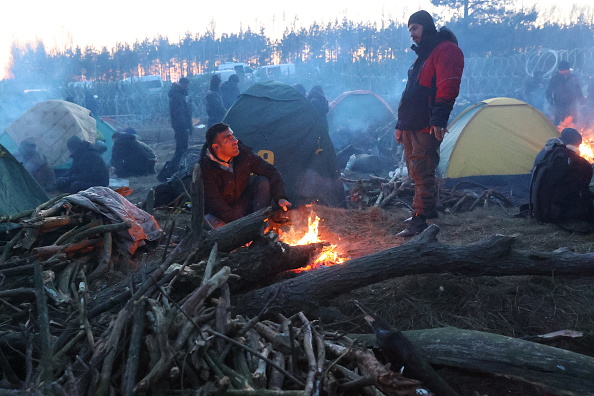 From a broader perspective, what's happening is that the West is devising creative means for further pressuring targeted countries. Sanctions are being weaponized in previously unthinkable ways to isolate certain states. This strategy exploits actors' economic self-interests in not losing access to the Western market. It builds upon their already existing dependence on such to coerce them into complying with whatever the particular demand may be, in this case not to fly to Belarus.

Observers should pay careful attention to how this strategy evolves, since it's poised to stand at the forefront of the latest hybrid war trends.

Targeted countries and their partners will have difficulty responding to such unconventional pressure campaigns. Belarus, for instance, cannot replace the profits that would be lost by those foreign airline companies that travel there. It might even be the case that the West will successfully pressure other countries not to allow Belarusian airlines to land on their territory to pick up people for transit to the Eastern European nation. This could result in these companies going bankrupt, which could further exacerbate Belarus' COVID-19 and sanctions-induced economic crisis. That would weaken the state even more than it's already been, which might contribute to additional destabilization.

Acknowledging that sustainable solutions to this latest hybrid war strategy remain elusive, non-Western countries should nevertheless begin discussing ways to defend themselves, both unilaterally and multilaterally. As was earlier written, they too might soon become victimized either by this particular form of pressure or a similar one aimed at isolating them from the international community on the pain of their partners being sanctioned from accessing the profitable Western market upon which many of them depend. It's for this reason why Poland's threatened sanctions against Belarusian-destined airlines are worthy of study.