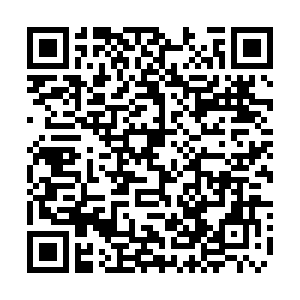 From the southern border of Germany to the highest peaks in Africa, glaciers around the world have served as moneymaking tourist attractions, natural climate records for scientists and beacons of beliefs for indigenous groups.

With many glaciers rapidly melting because of climate change, the disappearance of the ice sheets is sure to deal a blow to countries and communities that have relied on them for generations – to make electricity, to draw visitors and to uphold ancient spiritual traditions.

The ice masses that formed over millennia from compacted snow have been melting since around the time of the Industrial Revolution, a process that has accelerated in recent years.

The retreat can be seen in Africa, on the border of Uganda and the Democratic Republic of the Congo, where the jagged peaks of the Rwenzori Mountains jut into the sky above a green jungle. The peaks once held more than 40 glaciers, but fewer than half of them remained by 2005, and the melting continues. Experts believe the last of the mountains' glaciers could disappear within 20 years.

The disappearance means trouble for landlocked Uganda, which gets nearly half of its power from hydroelectricity, including the power plants that rely on steady water flow from the Rwenzori glaciers.

"That hydroelectric power runs much better on more regular flows than it does peak and troughs," said Richard Taylor, a professor of hydrogeology at the University College in London. 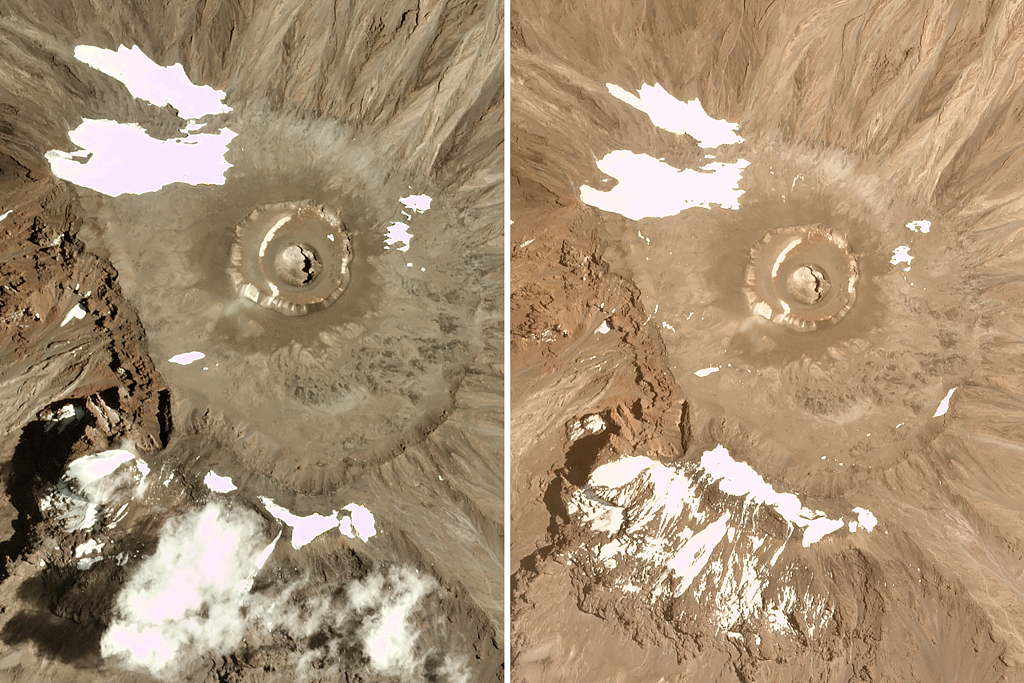 This combination of satellite images provided by Planet Labs Inc. shows glaciers at Mt. Kilimanjaro in Tanzania in 2016 (L) and in 2021. /VCG

This combination of satellite images provided by Planet Labs Inc. shows glaciers at Mt. Kilimanjaro in Tanzania in 2016 (L) and in 2021. /VCG

A continent away, on the southern edge of Germany's border with Austria, only half a square kilometer of ice remains on five glaciers combined. Experts estimate that is 88 percent less than the amount of ice that existed around 1850, and that the remaining glaciers will melt in 10 to 15 years.

That spells bad news for the regional tourism industry that relies on the glaciers, said Christoph Mayer, a senior scientist in the geodesy and glaciology group at the Bavarian Academy of Sciences and Humanities in Munich.

"At the moment, tourist agencies can advertise, 'You can visit some kind of the highest mountains in Germany with glaciers. You can walk on the glaciers,'" Mayer said. "People living around these regions really live from tourism ... there will be an impact on them if they lose these glaciers."

The same issue faces Tanzania, where experts estimate that Mt. Kilimanjaro – the highest mountain in Africa and one of the country's main tourism attractions – has lost about 90 percent of its glacial ice to melting and to sublimation, a process in which solid ice transitions directly to vapor without becoming a liquid first. Travel and tourism accounted for 10.7 percent of the country's GDP in 2019.

There are intangible losses for many indigenous communities that reside within sight of glaciers as well, said Rainer Prinz, a glaciologist at the University of Innsbruck in Austria.

In the history of the local populations, "the ice in the mountains is the seat of god. It has a very spiritual meaning," he said, discussing communities near Mt. Kilimanjaro. "Losing the glaciers there would also impact spiritual life, I think." 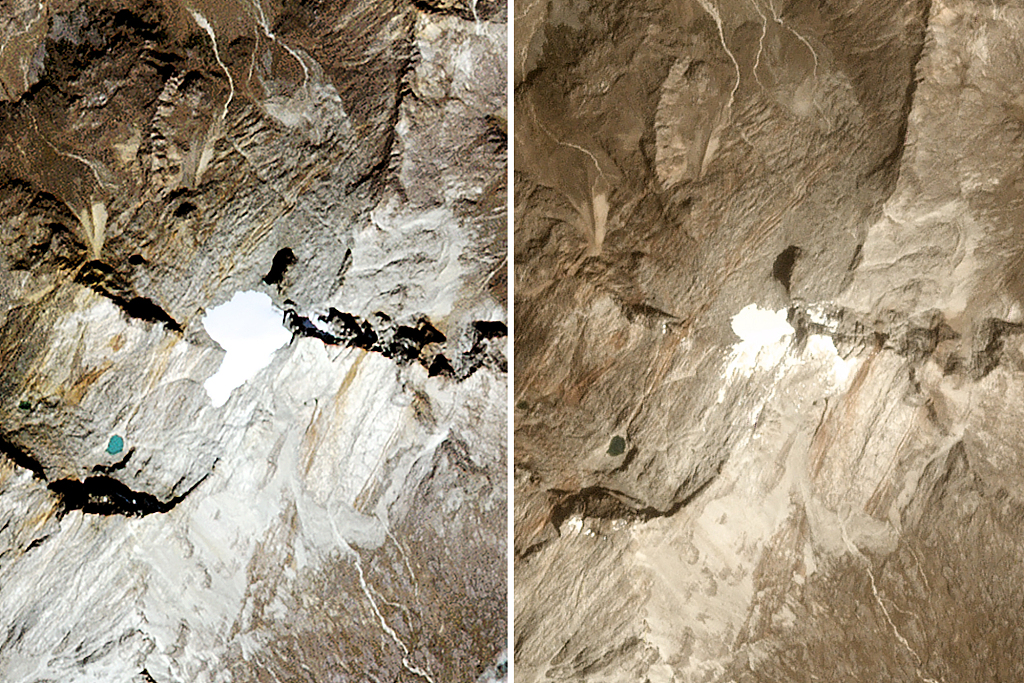 This combination of satellite images provided by Planet Labs Inc. shows the Humboldt glacier in Venezuela in 2010, left, and 2021. /VCG

This combination of satellite images provided by Planet Labs Inc. shows the Humboldt glacier in Venezuela in 2010, left, and 2021. /VCG

The layers of ice that make up a glacier can be tens of thousands of years old and contain year-by-year information about past climate conditions, including atmospheric composition, temperature variations and types of vegetation that were present. Researchers take long tube-like ice cores from glaciers to "read" these layers.

During a 2010 research trip to the Carstensz glacier in Indonesia's western Papua province, oceanographer Dwi Raden Susanto was excited to be part of a team that took a core sample from the remote glaciers. But once the sample was taken, Susanto said, scientists quickly realized the rapid decline of the ice allowed them to get records dating back only to the 1960s.

"It is sad because it's not only a loss of local or national heritage for Indonesia, but this is also the loss of climate heritage for the world," Susanto said.

As glaciers vanish, experts say, local ecosystems will begin to change as well – something already being studied at the Humboldt Glacier in Venezuela, which could disappear within the next two decades.

Experts warn that the fate of smaller glaciers offers a warning for larger glaciers.

For example, while many of the world's smaller glaciers no longer serve as the main freshwater source for countries, some larger glaciers still do, including in Peru, which lost nearly 30 percent of its glacier mass between 2000 and 2016, said Lauren Vargo, a research fellow at the Antarctic Research Centre in Wellington, New Zealand.

"Those communities are much more dependent on glaciers for having water for their communities," she said.

Increased melt will also lead to rising seas and changes in weather patterns – something that is bound to affect society on a global level, Mayer said.

"The disappearance of these small glaciers is really a warning sign of what is coming in the future," he said. It "should make you aware that something is going on, which is not just peanuts."