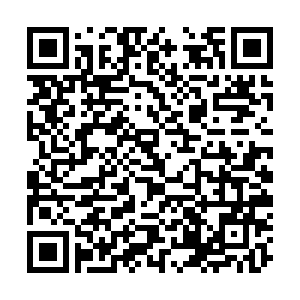 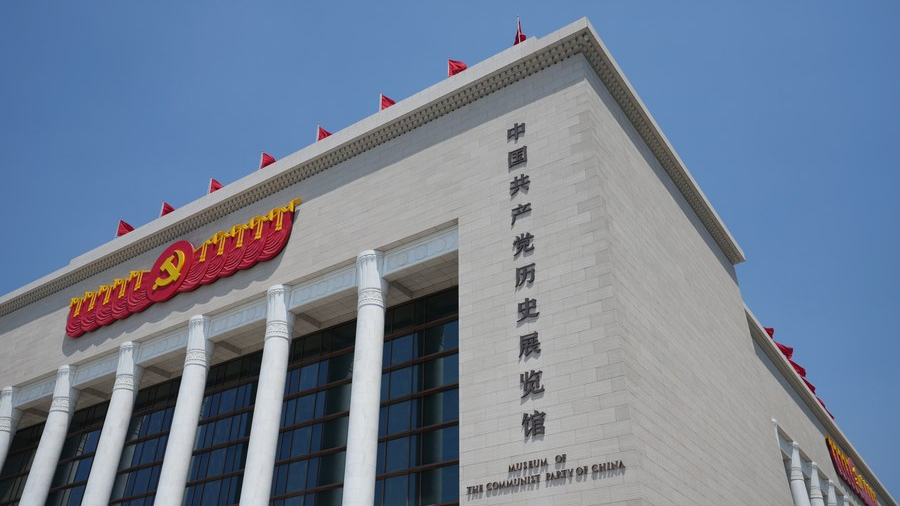 An exterior view of the Museum of the Communist Party of China in Beijing, capital of China, June 22, 2021. /Xinhua

An exterior view of the Museum of the Communist Party of China in Beijing, capital of China, June 22, 2021. /Xinhua

The sixth plenary session of the 19th Communist Party of China (CPC) Central Committee just concluded on Thursday in Beijing with a history resolution and a communique issued. The resolution especially defines the CPC's major achievements and historical experiences since its founding a century ago.

One of the greatest achievements of the CPC to be highlighted is what now has been widely reputed as an economic miracle in an unparalleled time frame. From a sluggish agrarian economy in the early years of the People's Republic of China (PRC), when a rural family-owned per capital disposal annual income was less than 50 yuan, to a global economic and technological giant today, with the rural income increased nearly 700-fold to 34,300 yuan, the historical experiences that ensured the economic success of China should be summed up and reflected upon.

Economists usually attribute much of China's economic rise to two main factors: large-scale capital investment and rapid productivity growth. But as a political scientist, in this article, I will explore from three facets how the CPC played a leadership role in the rapid growth of the Chinese economy.

First, the Party's adaptivity in making economic policies. In the past seven decades, the CPC has been adept and adaptive in making and adjusting policies that benefit national development. Drawn up every five years since 1953, the five-year plans (FYPs) have been featured in China's Party-led system of governance, in which the Party leadership can commit to policies of multiple years and even of multiple decades.

The FYP defines economic and social development guidelines, sets economic growth targets and proposes measures to fine-tune policies when necessary, and its continuous compilation demonstrates the Party's institutional prowess that is incomparable in the West. The FYP is also a precious window to learn about China's plan in years and decades ahead. For instance, from the current 14th FYP, we learn that this year of 2021 is especially critical, not only because it is the first year of the current FYP, but also the first year of China's new journey toward fully building a modern socialist country and marching toward the second centenary goal.

Equipped with the pre-planned long-term policies that ensure an overall steady pace of progression, the development road was by no means without bumps and difficulties. It always requires the Party to swiftly pinpoint the quandaries and responsively accommodate with flexible measures. The strong mechanism of self-correction stems from the democratic system of the Party, with the tenet of "seeking interest for the people." Not to mention the numerous adaptive self-corrections in the long Party history.

An outstanding example can be found in recent years, when the Party decided to bid farewell to the sole focus on GDP growth at the expense of environment and economic imbalance, and issued policy documents that stress the importance of ecological protection – "lucid waters and lush mountains are invaluable assets." 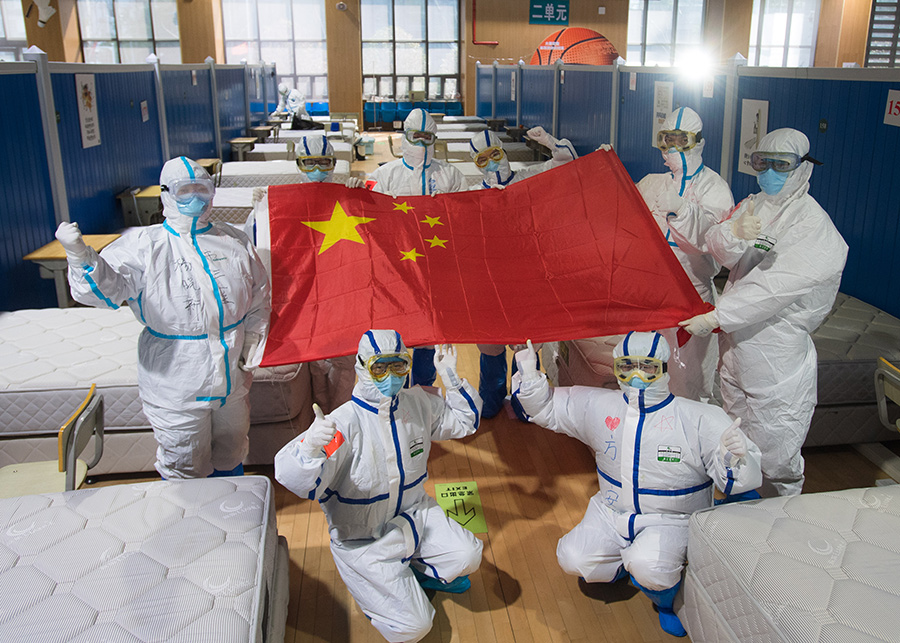 During the global COVID-19 crisis, the CPC leadership and the central government quickly altered economic policies that take the domestic market as the mainstay while granting that domestic and foreign markers should boost each other. These policy changes and innovations are based on the Party's close observation of real-world feedback.

Two recent major events in China can exemplify this capacity: poverty elimination and pandemic containment. Since the anti-poverty campaign officially started in 2013, the Chinese government has dispatched over 775,000 cadres and spent over 1.6 trillion yuan in rural areas to provide medical and elderly care, to construct new roads and houses and to create employment opportunities, lifting millions of households out of poverty. To contain the COVID-19 pandemic, the CPC has demonstrated to the world its unprecedented mobilization capacity, by quickly implementing lockdown measures in major cities, assigning pair-assistance between provinces and cities, providing house-to-house COVID-19 tests and grid management of communities.

Third, the Party's people-centered philosophy. As President Xi Jinping, also general secretary of the CPC, put it, the CPC "must ensure the principal status of the people and adhere to the commitment to serving the public good and exercising power in the interests of the people." On the one hand, the CPC, as the ruling party, possesses an obligation to elevate the standards of living and well-being of its people. If we look at almost every aspect of real life now, Chinese people are free from illiteracy, famine, pestilence and poverty, and are enjoying more personal freedom than any other time in history. On the other hand, the Party is far from satisfied and constantly considers how to more deeply involve citizens in the process of governance and supervision of government. Not only have more people from all walks of life participated in policymaking in rural and urban communities, but also more policy implementation and evaluation is open to public oversight.

Furthermore, in recent years, China has transited into a new development phase where innovation tops the development agenda. The call for innovation, entrepreneurship and creation in all sectors will definitely create a people-centered economy with more new jobs and higher incomes.

As the international environment is still volatile, the phenomenal economic growth in China is nevertheless without challenges. However, continuing reform and opening-up, and systematic upgrading can keep the Party young and energetic.

With the CPC's firm leadership and its proven successful economic policymaking, mobilization capacity and people-centered philosophy, China is better positioned than ever to reach its goal of becoming a great modern socialist country in the coming decades.