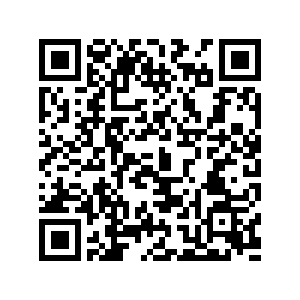 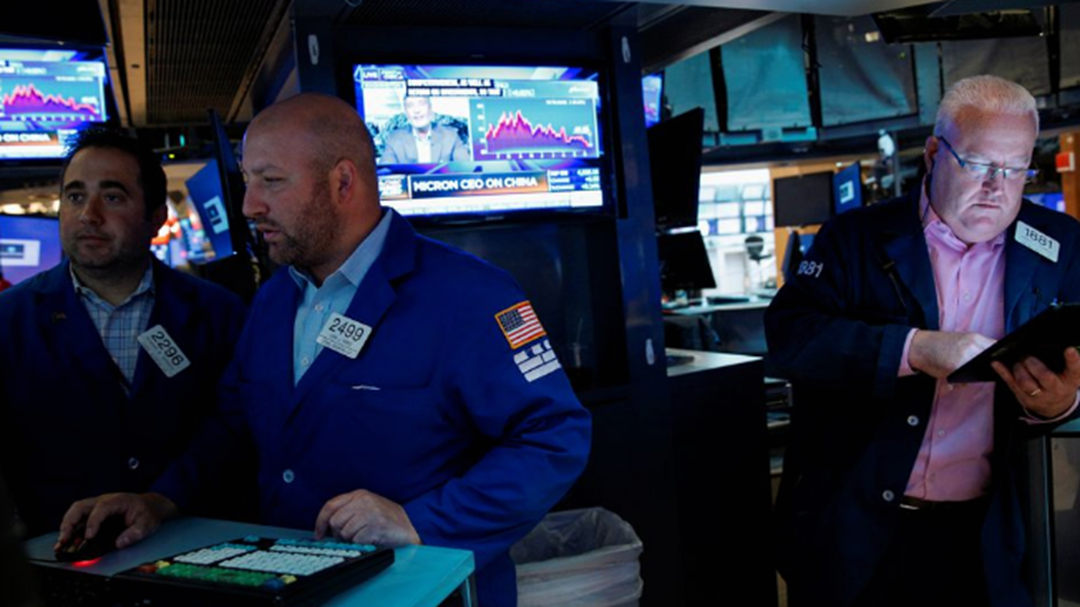 The Wall Street ended the session in negative territory on Wednesday as investor risk appetite was curbed by surging consumer prices, which stoked worries of a protracted wave of hot inflation.

All three major U.S. stock indexes lost ground, extending their losses throughout the trading day and adding to Tuesday's sell-off which snapped the S&P 500's and Nasdaq's eight-session runs of all-time closing highs.

"It's not surprising after what was truly a historic run for the market to take a pause," said Ross Mayfield, investment strategy analyst at Baird in Louisville, Kentucky. "But we do think there are enough tailwinds heading into year-end to move the market higher."

The Labor Department's consumer price index (CPI) delivered a hotter-than-expected jump of 0.9 percent and the fastest year-on-year gain in 31 years.

The report hinted that the persistently tangled global supply chain could result in the current inflation wave taking longer to abate than many – including the U.S. Federal Reserve – had hoped.

"The inflation story is really the driver that drives all things," Mayfield added. "It will affect Fed policy and fiscal policy, it's the driver of interest rates. It's hard to talk about anything but inflation."

"I think things will continue to get worse before they get better in terms of the inflation outlook because we don't see core inflation peaking until sometime in early 2022," Daco said.

Moreover, the Cboe Volatility Index, a gauge of investor anxiety, touched its highest level in nearly one month.

Tech weighed heaviest on the S&P 500, with megacaps Apple and Microsoft among the biggest drags.

Third-quarter earnings season has reached the final stretch, and of the companies having reported, 81 percent have beaten street expectations.

Walt Disney is expected to post quarterly results after the bell.

Tesla reversed several sessions of declines in the wake of CEO Elon Musk asking Twitter users in a poll on whether he should sell 10 percent of his stake in the company he founded.

This comes as rival electric vehicle maker Rivian Automotive surged in its debut as a publicly traded company in an offering expected to raise nearly $107 billion.

Meanwhile, the dollar stood at its highest levels of the year against sterling and the euro on Thursday, while the yen was smarting from its sharpest drubbing in a month.