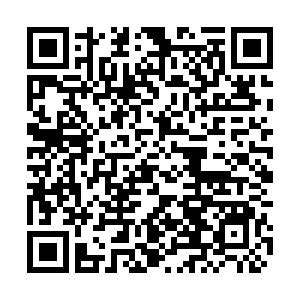 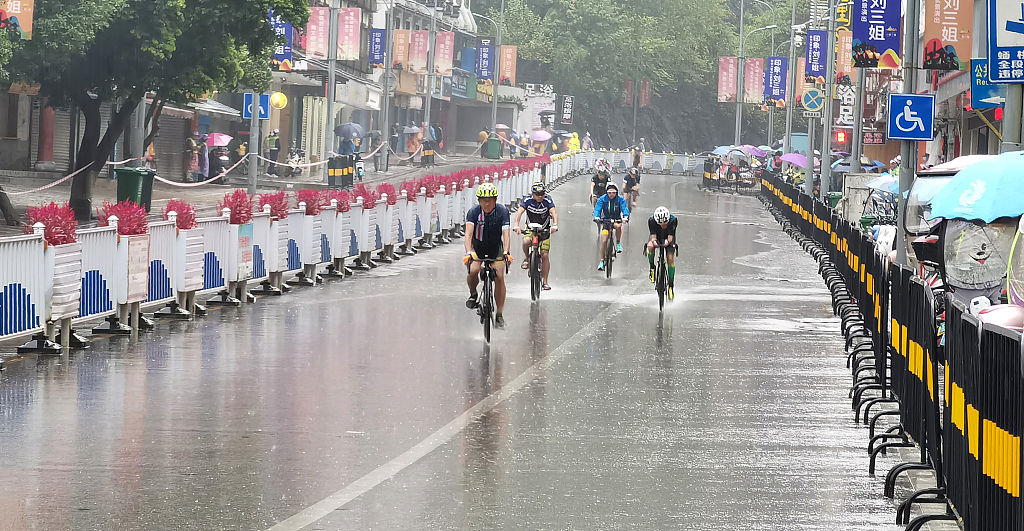 World Triathlon is looking to use new anti-drafting technology to ensure fairer competition among athletes, the sport's governing body said on Wednesday.

RaceRanger, an electronic sensor system, is designed to improve fairness around the issue of drafting on the bike section of non-drafting triathlons, which make up around 85 percent of triathlon competitions around the world.

Drafting is when a cyclist moves into an area of low pressure behind another cyclist, reducing the wind resistance and the amount of energy required to pedal.

Non-drafting triathlons do not permit such an advantage, meaning athletes must maintain a specified distance between each other, unless they are moving to the side to pass.

"World Triathlon is one of the most progressive and innovative sporting organizations in the world... with this agreement we want to make the athlete experience better," said World Triathlon president Marisol Casado.

"(By) providing new technologies that will increase the fairness of the competition for all athletes, especially the ones competing in longer distance formats."

World Triathlon said the system can make accurate measurements of the distance between athletes as they ride while also flagging infringements to technical officials patrolling the course through an app.

The technology will be tested in New Zealand before being introduced at World Triathlon events.