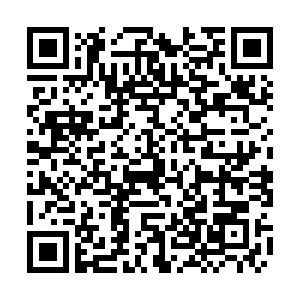 APEC's new long-term blueprint aims for an "open, dynamic, resilient and peaceful Asia-Pacific community by 2040, for the prosperity of all our people and future generations."

The APEC member economies reaffirmed support for agreed upon rules of the World Trade Organization in delivering a well-functioning multilateral trading system and promoting the stability and predictability of international trade flows.

They will implement APEC's Connectivity Blueprint, including by strengthening connectivity and resilient supply chains within APEC, according to the plan.

In a bid to "embrace continuous improvement of APEC as an institution," APEC also plans to explore ways to discuss the possibility of expanding APEC members and observers, according to the plan.

The plan is APEC's most important deliverable for the year, and a core focus for New Zealand as the host. 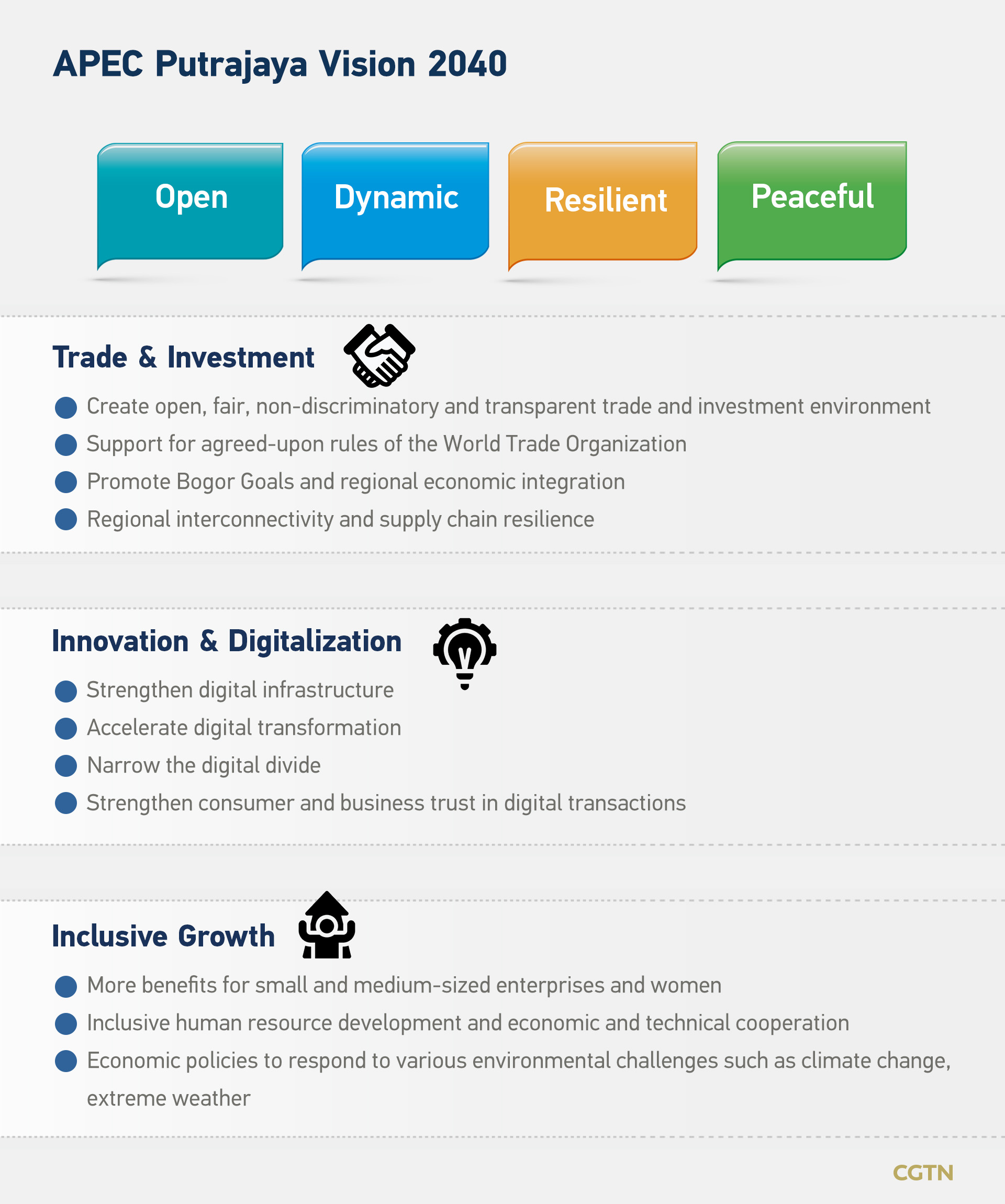 This year marks the 30th anniversary of China joining APEC. It has been three decades of deepening reform and opening-up for China, and of broadening economic cooperation across the Asia-Pacific.

The world's second largest economy has called for more efforts on anti-COVID cooperation and economic recovery, as the pandemic poses challenges to the global economy.

In addition, the country will implement the APEC Internet and Digital Economy Roadmap as part of its efforts to pursue an innovation-driven economy in the digital era.