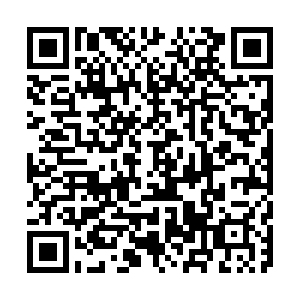 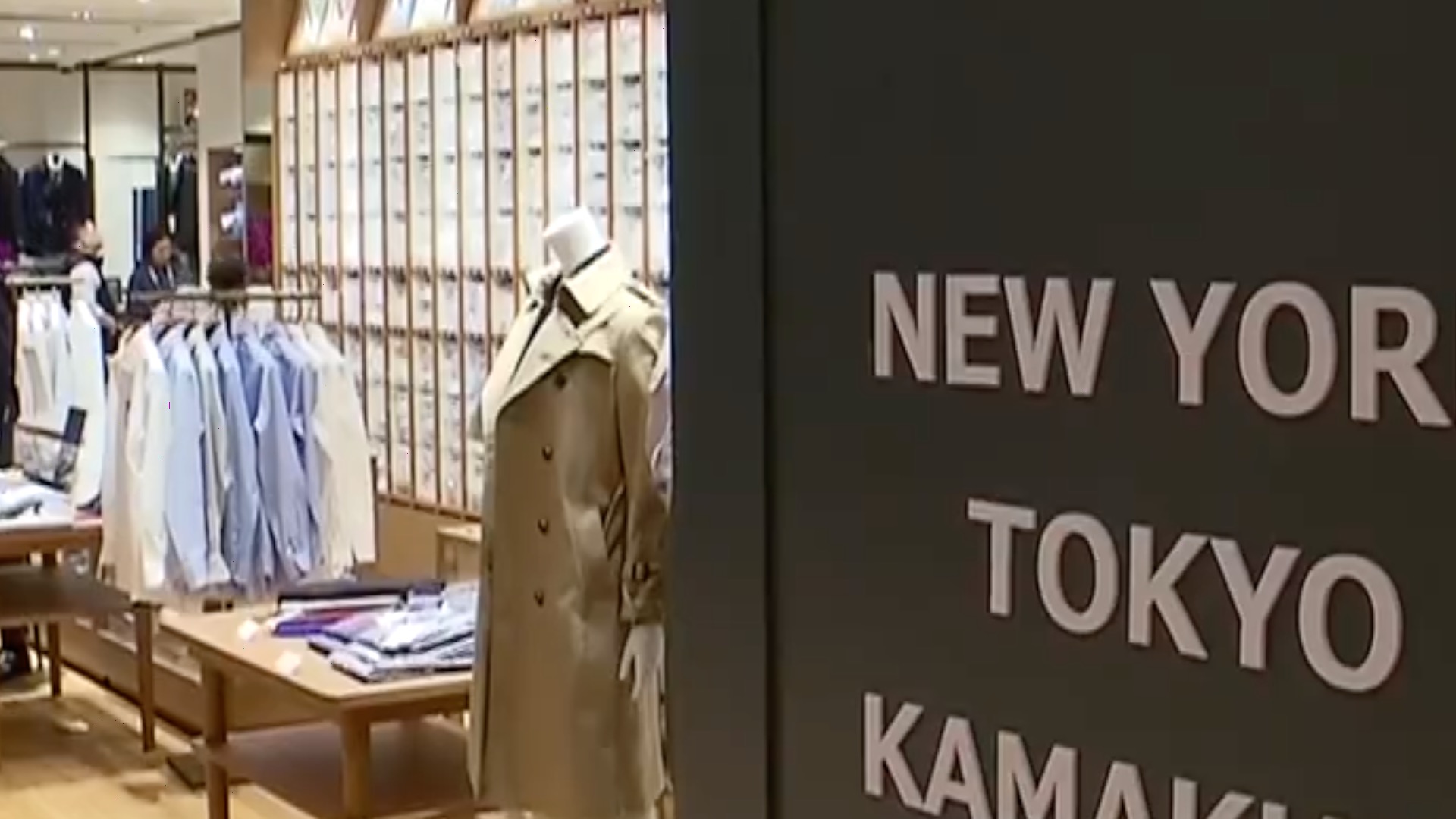 On the west coast of the Pacific Ocean, at the midpoint of China's coastline and the Yangtze River estuary lies Shanghai, one of the world's largest seaports and a major industrial and commercial center in China.

The city hosted the just-ended China International Import Expo (CIIE) for the fourth year in a row, reflecting its status as the country's top consumer market.

Total retail sales of consumer goods in Shanghai were up more than 30 percent in the first half of the year from a year ago, data from the Shanghai Municipal Bureau of Statistics showed.

The Pudong skyline of the global financial center presents an impeccable vision of modernity. And to many, it's a paradise for shopping in China.

The Taikoo Li Qiantan, the city's glitziest retail landmark, attracts countless visitors and even online celebrities. The complex has more than 250 shops of every type – fashion, fine dining, entertainment, lifestyle and arts, and culture boutiques. Plenty of new brands from home and abroad have debuted stores in the complex.

"In Shanghai, I've seen a lot of new stores opening, especially global brands made their first stop in Shanghai," said Jeffrey Yeh, an influencer who has been living in Shanghai since 2011 after residing in the U.S., New Zealand and Europe.

The so-called "first-store economy" is thriving in Shanghai. Between May 2018 and August 2020, an average of 2.4 new stores debuted every day.

And the annual import expo that debuted in Shanghai in 2018 has brought more overseas brands and products to the city.

"In the past years, I've been able to buy a lot of things that I was not able to buy before, especially products from overseas," Yeh said.

And in areas west of the Huangpu River, walking is the best way to enjoy the hidden splendor of the bustling Metropolis. Yongkang Road is a street like that. Once famous for rowdy bars and clubs, it is now an area of niche shops and cafes.

Zhao Yaqin, manager of Griffin Café, said the number of coffee drinkers in Shanghai has been booming in China in the past two or three years.

"Our coffee shop is getting 20 or 30 percent more customers since then. Many old customers wait for us to open the shop as early as 7:30 in the morning. And people just keep coming day and night at weekends," said Zhao.

Shanghai has more coffee shops than any other city in the world – some 7,000, according to one finance report. Fifteen streets in the city have an average of 1.5 coffee shops every 100 meters. Most price a cup at between 30 and 50 yuan.

Downtown, the city's historic buildings can fill your day with an enticing slice of classic style, a touch of local culture and treats for your sweet tooth. And there's plenty for the eye as well – from boutique cafes to famous museums. The view is like walking in a palace – classic, Renaissance stylish and romantic.

From Chinese embroidery, craved works to dough modeling, they all demonstrate the spirit of diversity in the city's contemporary history. Exhibitions are everywhere in the city, from the old museums to modern shopping malls that grasp the attention of younger generations.

And apart from providing space for the quiet enjoyment of lovely things, Shanghai has become a top city for large exhibitions and conventions. A listing by the Import-Export Executive Magazine has the city outperforming other major conference and exhibition centers around the globe in 2020 despite the COVID-19 pandemic.

Of the world's top 100 exhibitions and conventions held last year, Shanghai hosted 14, making the city the number one player of the year by number and scale.