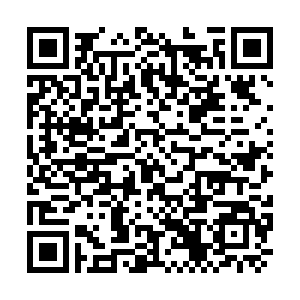 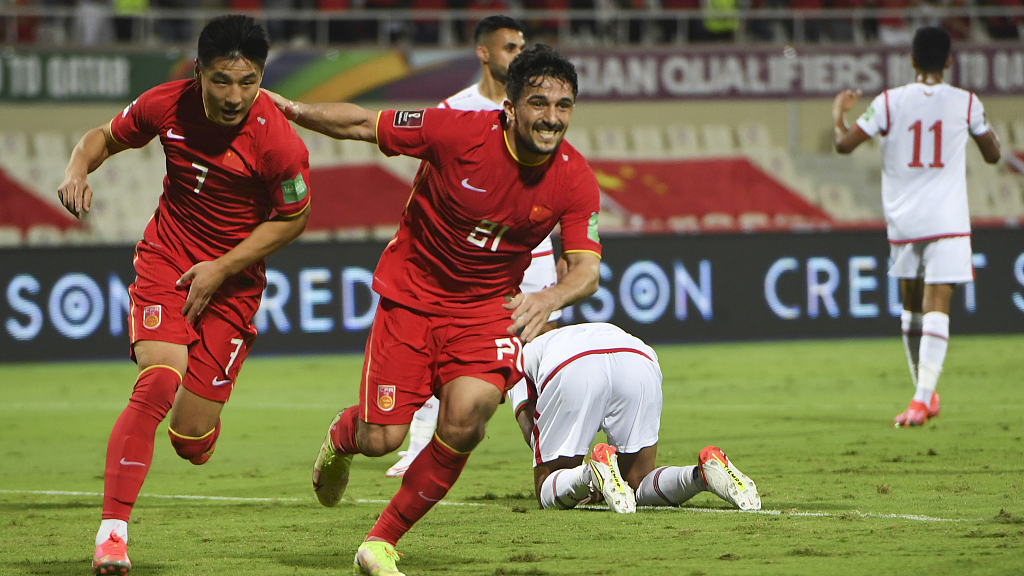 The Chinese men's football team were held to a 1-1 draw against Oman in their Group B 2022 FIFA World Cup Asian qualifier in Sharjah, United Arab Emirates, on Thursday, in a disappointing result for the squad.

China ranked fifth in the group with just three points before the match, while Oman ranked third with six points, meaning the Chinese squad desperately needed a victory to retain their hopes of qualifying for the World Cup.

"We should have won the game," Chinese head coach Li Tie said during the post-match press conference.

Things looked promising for China when star striker Wu Lei slotted home a pass from Zhu Chenjie in the 21st minute and Luo Guofo almost doubled the lead shortly after. However, an equalizer from Oman in the 75th minute denied China's hope of taking a much-needed three points from this match, and a last-minute chance with Zhang Linpeng's free kick was cleared in front of the box.

"I am proud of my players' performance, they didn't give up until the last minute. This is football. We scored from a corner kick and then conceded one goal in corner kick. The final score is fair for both teams," said Li.

Oman head coach Branko Ivankovic said he was satisfied with the draw, as he considered the match a tough one.

"My players didn't lose faith and were very concentrated when we were 1-0 behind. We deserve the equalizer and the result is acceptable for us. The Chinese team played very well and they have good players, but this is football," he said.

Also on Thursday, Japan beat bottom of Group B side Vietnam 1-0, to overtake Oman in third place with nine points. Group B leader Saudi Arabia had a goalless draw against Australia, whom China will next play against on November 16.