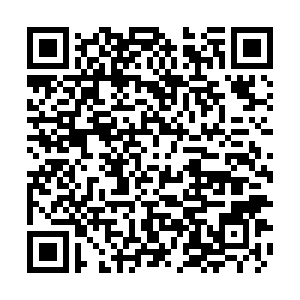 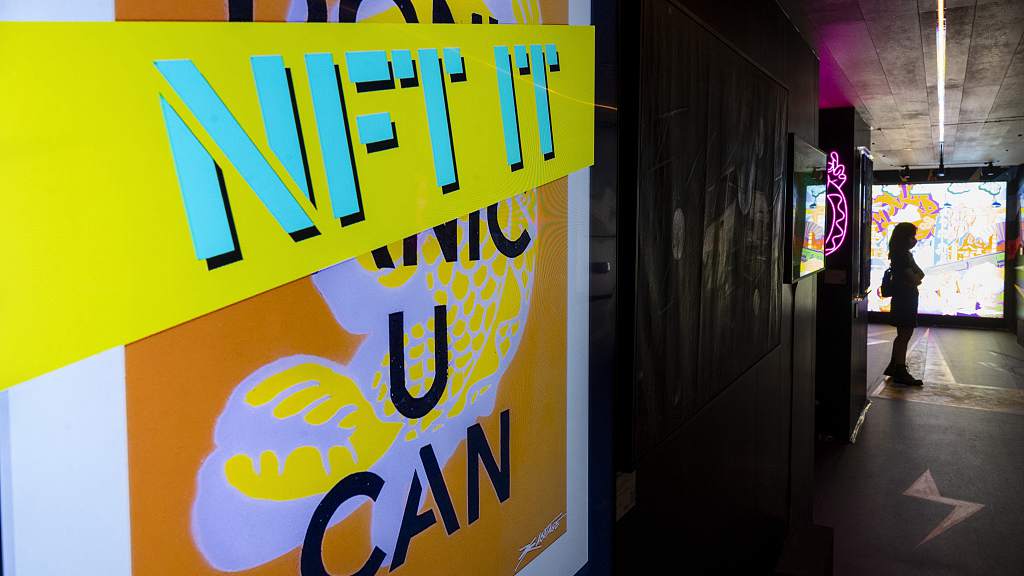 Visitors are seen at the Digital Art Fair Asia in Hong Kong, China, October 08, 2021. The fair showcases NFT Crypto Art, non-fungible tokens, as part of the the new trend in modern art. /CFP

Visitors are seen at the Digital Art Fair Asia in Hong Kong, China, October 08, 2021. The fair showcases NFT Crypto Art, non-fungible tokens, as part of the the new trend in modern art. /CFP

A digital replica of a rhino horn sold at an auction in South Africa late Thursday, as conservationists tapped into the craze for NFTs to raise money to protect real rhinos.

Cape Town businessman Charl Jacobs paid 105,000 rand ($6,850) for the digital horn, which he said he plans to place into a trust for his children.

"If worst-case scenario, if rhinos go into complete disarray then I would still own a rhino horn, because the NFT is a token of the physical rhino horn," he told AFP.

Proceeds from the sale go to the private Black Rock Rhino conservancy, home to 200 rhinos that are able to breed while protected from poachers.

"We are doubling our population every four years. So it's a really important conservation project," said conservationist Derek Lewitton.

"But it costs a fortune. If you don't want to get poached, you have to spend a ton in terms of manpower and security infrastructure. and this a way to help us fund that."

Non-fungible tokens (NFTs) have made a huge splash among art collectors who have spent millions of dollars on digital drawings, music, and videos.

An NFT's authenticity is certified by block-chain technology, which is considered immutable, making the digital objects something that can be bought and sold.

The NFT technology also allows a beneficiary to receive commissions from future sales, so if Jacobs sells his NFT in the future, Black Rock Rhino would receive a portion of that sale.

It's legal to trade in real rhino horns within South Africa, but in this case, the original horn is locked away for safekeeping.

Poachers killed at least 249 rhinos in South Africa during the first six months of the year – 83 more than in the first half of 2020.

The animals are slaughtered for their horns, which are smuggled into Asia where they are highly prized for traditional and medicinal purposes.