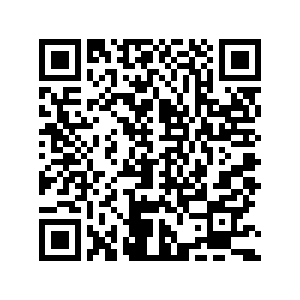 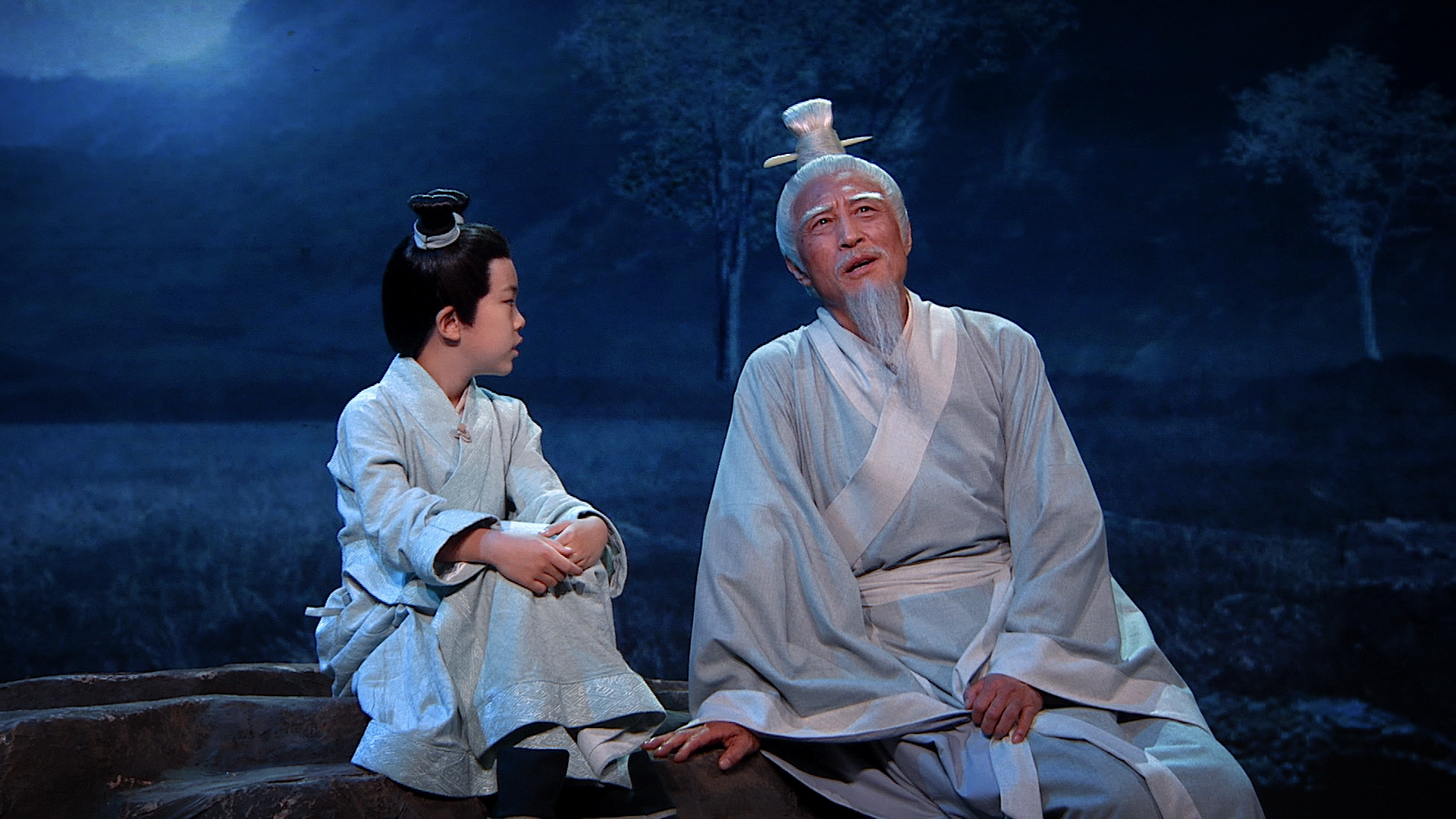 As a key innovative cultural show produced by China Media Group, "China in the Classics" examines the stirring stories of ancient Chinese classics by selecting the most outstanding of these traditional, cultural masterpieces and examining the creation process and core ideology in a form that combines cultural seminars, drama and visualization. It brings the ancient classics "alive," demonstrating Chinese wisdom, ethos and values implied in the ancient classics.

In this episode, with the theme of exploring the truth as a thread, the play cleverly enables a dialogue across time and space, where the grown-up Qu Yuan and Nan Rendong talk to themselves in their childhood. The grown-up Nan Rendong introduces the world's largest filled-aperture radio telescope, “China's Eye of Heaven” and expresses his yearning to explore the universe. Meanwhile, the young Nan Rendong responds by reciting a famous line of Songs of Chu. 2,000 years ago, the young Qu Yuan posed questions about the alternation of day and night, while the aged Qu Yuan responded to it with his famous line in Heavenly Questions. Two scenarios in space and time, four characters and their echoes with each other officially unlock the journey to Songs of Chu.