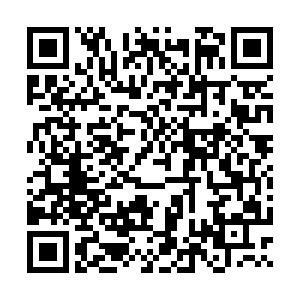 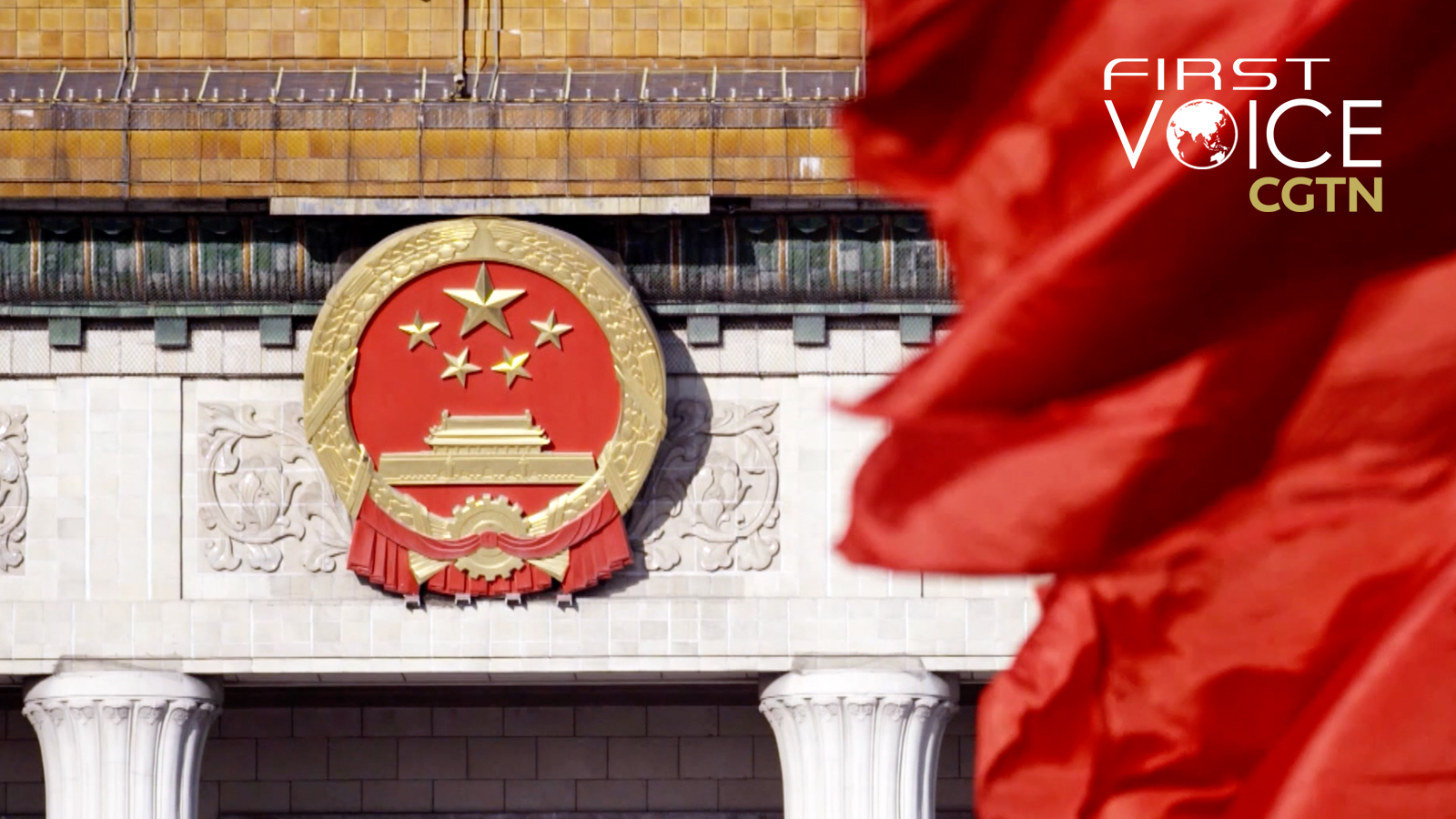 Over the past hundred years, the Chinese nation has moved from fighting for a liberation to standing up, from growing prosperous to becoming strong. A communique released at the end of the four-day gathering of the Central Committee of the Communist Party of China (CPC) concluded that the CPC led by General Secretary Xi Jinping and with the efforts by previous leaderships has solved many tough problems that were long on the nation's agenda but never resolved.

Since Xi became the General Secretary in 2012, the CPC has eliminated extreme poverty in China, boost the country's economic, scientific, and technological strength to new heights, made huge strides in protecting China's environment, and largely eliminated corruption among government officials.

But perhaps Xi's most important task in leading China to national rejuvenation has been to make the country strong.

Looking over the past hundred years, it can be said that Mao Zedong led the Chinese people to stand up after a century of humiliation at the hands of colonialist foreigners, and after decades of fights between warlords and the civil war.

The urgent task of Xi, the Party and the people of China today is to make the nation strong.

With the world undergoing historic political and economic changes that are not seen for a century, China is facing an uncertain international environment.

The United States, terrified of losing its global hegemony, has been trying to form alliances aiming to isolate China and slow its rise.

Many of the old colonial powers are once again using their old divide and conquer tactics to pit Chinese people against one another in an attempt to split up the country.

In response, the Central Committee has resolutely implemented the principle that Hong Kong and Macao Special Administrative Regions should be governed by patriots. This has restored order to Hong Kong and ensured a turn for the better in the region.

A key step in the China's national rejuvenation is its complete reunification — a goal that Xi says must be achieved and will be achieved. "We firmly oppose foreign interference. We have maintained the initiative and ability to steer cross-Strait relations," reads the communique. 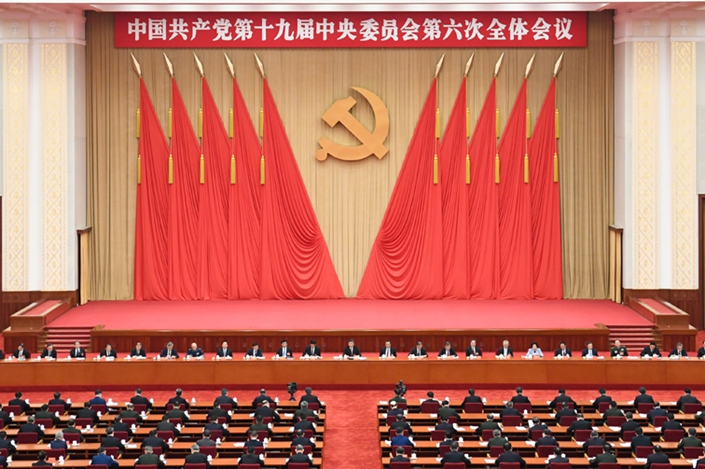 The 19th CPC Central Committee held its sixth plenary session in Beĳing from November 8 to 11. /Xinhua

The 19th CPC Central Committee held its sixth plenary session in Beĳing from November 8 to 11. /Xinhua

The U.S. and independence separatists in the Taiwan region have recently been testing the resolve of China to defend its territorial integrity — with both diplomatic initiatives and provocative military gestures.

These futile efforts are on the wrong side of history, and have no hope of success from a moral, political or military point of view.

The Party has so far firmly and successfully batted down foreign attempts at interference in China's internal affairs, and will continue to do so.

No matter what desperate or provocative actions the U.S. or its separatist "allies" in the Taiwan region take, the CPC has maintained the initiative and ability to steer cross-Straits relations with a wide array of cultural, political, economic and military tools.

In the process of standing up, growing prosperous and becoming strong, Chinese people have freed themselves from bullying, oppression, and subjugation. Their aspirations for a better life have become a reality.

China has reshaped the world political landscape and offered enormous inspiration for oppressed nations and peoples struggling for national liberation around the world.

This poses a threat to some Western powers that see developing nations as a resource to exploit, rather than brothers and sisters to help along the path of development.

As a result, some Western nations try to smear and hold back China in any possible way they can think of. This includes baseless disinformation campaigns with harrowing allegations, economic warfare, and attempts to discredit or delegitimize the CPC.

The last two U.S. administrations seem to think the one-China principle is some sort of lever they can use as part of their power games, or a trump card to discredit or even stop China's developing momentum.

Let there be no doubt that the reunification is at the heart of China's historic national rejuvenation, and no force can prevent it. Those playing with fire would undoubtedly be backfired.