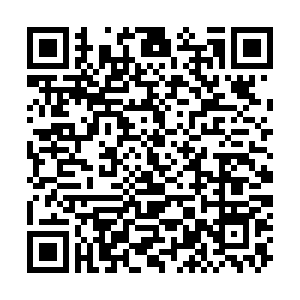 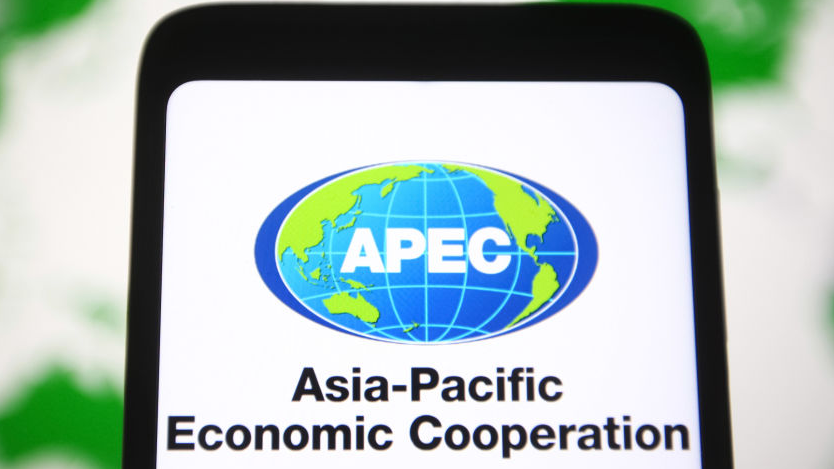 The Asia-Pacific Economic Cooperation (APEC) logo is seen on a smartphone screen. /Getty

The Asia-Pacific Economic Cooperation (APEC) logo is seen on a smartphone screen. /Getty

In his keynote speech at the APEC CEO Summit 2021, Chinese President Xi Jinping elaborated his vision for an Asia-Pacific community with a shared future. Amid the raging COVID-19 pandemic, uncertain economic recovery and rising geopolitical rivalry, this vision provides much food for thought to boost trust and promote cooperation in the region.

Asia-Pacific community with a shared future

Xi laid out this vision at the 27th APEC Economic Leaders' Meeting in 2020. At this summit, he proposed four concrete steps for this goal.

First of all, he called for a collective fight against the pandemic as the "most pressing task." He asked the region to adopt a "life-first" policy and coordinate efforts in the "once-in-a-century test," especially in vaccine development, production and mutual recognition. He called for making COVID-19 vaccines a global public good by ensuring vaccine accessibility and affordability in developing countries and alleviating the "vaccine divide."

Second, he reiterated the commitment to openness and cooperation. He reminded us that trade liberalization and investment facilitation hold the key to Asia-Pacific peace and prosperity. He then called for forging an Asia-Pacific partnership based on "mutual trust, inclusion, and win-win cooperation" as opposed to "discrimination and exclusion," and cautioned the region not to "relapse into the confrontation and division of the Cold War era." His remarks were a clear rebuke of the rising protectionism, populism and unilateralism that have wreaked havoc on international trade and global supply chains.

Third, he proposed green transition as a path for post-pandemic recovery. The Asia Pacific region is vulnerable to climate change and is also confronting a myriad of other challenges, including sustained poverty, as well as food and energy security problems. 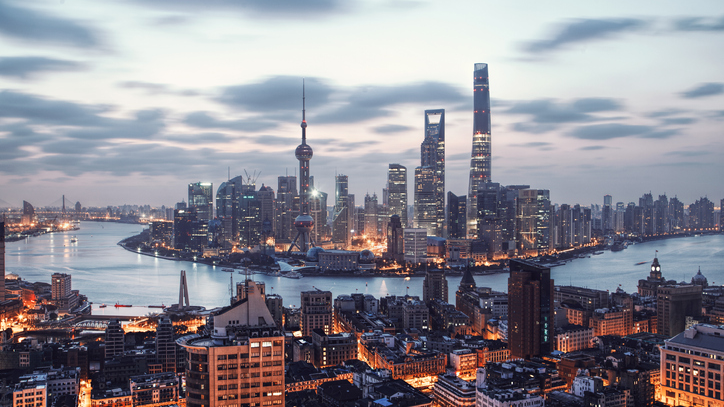 With the complex reality of the region in mind, Xi called for the Asia-Pacific to act as a leading player in a science-based fight against climate change, and stressed the importance of sustainable development in aligning environmental protection with economic growth and ensuring people's livelihoods.

Fourth, he noted the importance of innovation-driven development. He pointed out that innovation holds the key to promoting economic growth and responding to challenges such as disease, climate change and natural disasters. Therefore, he called on government leaders and the business community to foster an open, fair, equitable and non-discriminatory environment for technological innovation and cooperation.

Shared future is at stake

The Asia-Pacific is one of the most diverse and vibrant regions in the world where East meets West and South meets North. Over the past decades, such diversity has unleashed immense power in terms of economic opportunities and cultural exchanges.

According to the latest APEC forecast, the region's GDP growth is expected to reach 6 percent in 2021. This has served as a key engine of the global economic recovery. Guided by the Bogor Goal and the Putrajaya Vision, as well as the newly approved Regional Comprehensive Economic Partnership (RCEP), the region has embarked on a deeper integration process.

Aside from the enviable benefits of such diversity, the flip side is that the region stands at a fault line where different interests converge and clash. The pandemic has exposed that divide, with the gap between the vaccine "haves" and "have-nots" a salient problem.

The rising tide of protectionism and "great power politics" is further exacerbating this division with artificial walls being erected along the fault line in terms of trade, hi-tech and even people-to-people exchanges. Due to these uncertainties, the region's economic growth is likely to fall back to around 4.9 percent.

Thus, how to cope with the new challenges and create new opportunities will be a daunting task for the region. It is imperative that it foster the consciousness of a community with a shared future, overcome the narrow beggar-thy-neighbor tendency and come up with common solutions to the common challenges for the region and beyond.