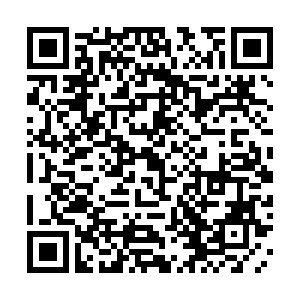 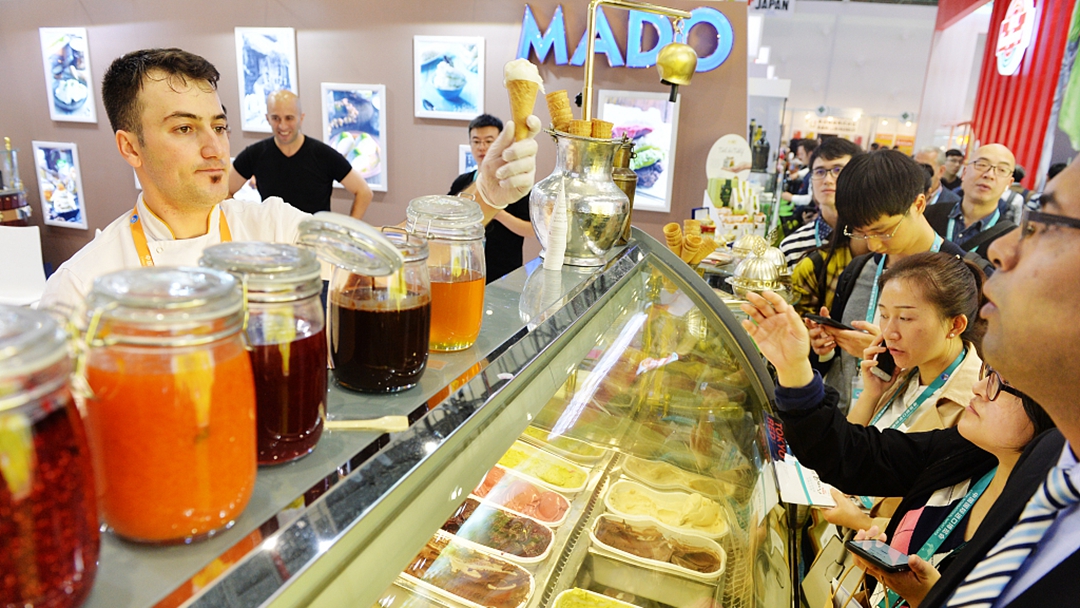 For small firms, the China International Import Expo (CIIE) is not just an expo but a huge opportunity for market expansion.

Small firms made big gains at the just-concluded CIIE in Shanghai. For a change, the CIIE was not just about deals made by companies like Honeywell or Sinopharm but also the wins of Turkish ice cream maker MADO, Blue Mountain Coffee from Jamaica and Himalayan pink salt candles from Pakistan.

Small and medium-sized enterprises (SMEs) were present in the earlier editions of the CIIE. But this year, it was a different story. Judging by the crowds thronging Ozcan Sezer's ice cream stall, it was obvious that small is indeed big. Sezer, board director of Hayat Company, which makes MADO ice cream, and a repeat CIIE visitor, said the CIIE has been a game changer for his company.

According to Sezer, ice cream was a reward for children who participated and won games in the Ottoman era. He said that tradition continues even now, adding that ice cream originated in China as frozen sherbet.

"Our presence in Shanghai is like completing a full circle. We are happy that ice creams have returned to China, much like a lost property being returned to its original owner."

Sezer said his ice cream dreams began in 2017 after running a restaurant business in Yiwu for over eight years.

"In 2017, I decided to start selling Turkish ice cream brand MADO in China. MADO has a rich legacy of over 300 years and is quite a popular brand in Turkey."

Initially, the products were only available in Guangzhou and Yiwu. Later, the company launched in Shanghai and it will soon become available all over the country. "We will have 60 branches in five years," Sezer said.

Much of his confidence stems from the company's success at the CIIE. Since its debut in 2017, MADO has won more than 200 customers. It has also inked deals with Turkish and foreign restaurants, and this year it gave franchises to some Chinese suppliers. Sezer said the CIIE boosted the company's credentials and burnished its reputation as a reliable brand.

"Trying to achieve the same through commercial means would have cost us thousands of dollars," Sezer said.

"We are determined to reap the rewards and will continue to participate in the subsequent expos. After all, it is a unique opportunity to tap into a market of 1.4 billion people."

Unlike Sezer, who was betting on his product and China's craving for sweet things, it was a story of brand perseverance and market expansion that brought Jamaica Blue Mountain coffee to Shanghai's shores. The niche coffee brand has been a CIIE participant for four years, seeing its market share grow steadily in the tea-drinking nation.

Executive director Brandon Liu said that since the company's launch in China in 2018, nearly 10 tonnes of Jamaican Blue Mountain Coffee have been imported into the country every year. The brand has grown steadily with the CIIE. In three years, Jamaican Blue Mountain coffee has become the top seller in terms of sales on online platforms.

"The CIIE has given us an ideal platform for take-off," Liu said.

Kris Xu, chief operating officer of Jamaican Blue Mountain Coffee, said that the CIIE experience was not just about selling products. CIIE organizers arranged matchmaking sessions before the expo so that participants could interact with local investment promotion agencies.

"The sessions enabled us to understand the market in the northeastern part of the country, like Liaoning Province, and helped create a solid foundation for future expansion," he said.

According to Xu, the coffee brand realized the importance of innovation after tapping the Chinese market.

"Chinese consumers have the urge to keep upgrading their consumption habits and are always on the lookout for new products. We decided to launch a Jamaican Blue Mountain coffee bag this year as an effective brewing solution for busy Chinese consumers."

Jamaica Blue Mountain exports most of its coffee to Japan. But it is only a matter of time before China becomes its largest export market, Xu said.

Both Sezer and Xu's confidence come from the fact that over 1,200 buyers with an annual import value of over $100 million and 39 trading groups and 599 subgroups for professional procurement were at this year's expo. For many others, like the salt candle makers from Pakistan, it was a beacon of hope amid a sluggish economy due to the COVID-19 pandemic.

With China ready to open its doors wider for businesses of all kinds from abroad, expos like the CIIE are the ideal salve for global trade wounds.