Download
Shipping costs begin to fall after rising for a year
By Zhang Shixuan, Jin Yang 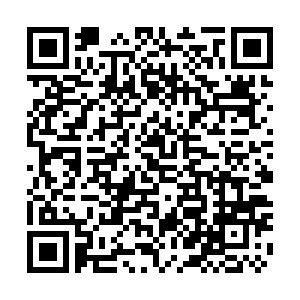 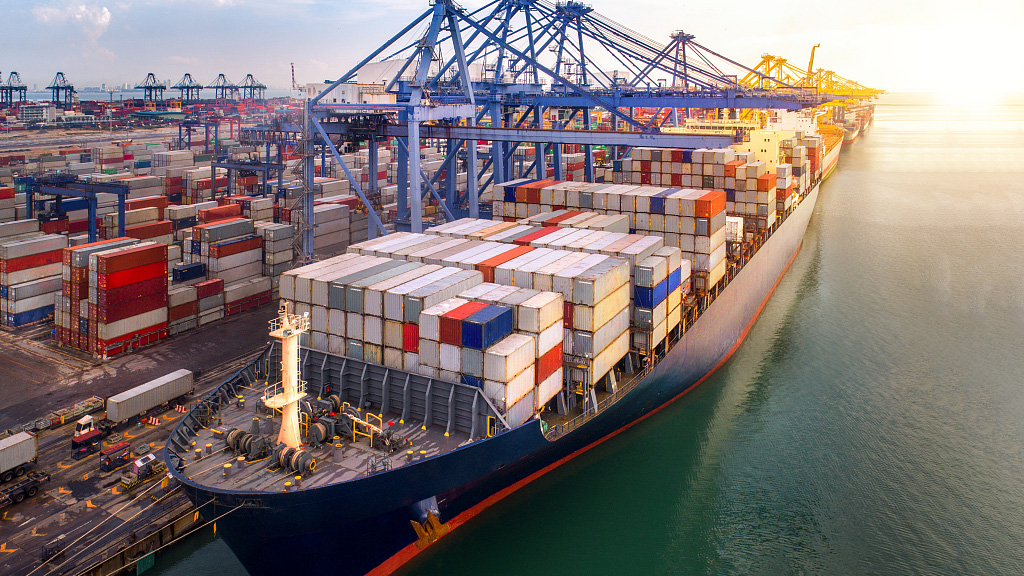 Ocean shipping is a crucial part of the world's interconnected transportation system, and handles more than 95 percent of China's global trade. Shipping costs have skyrocketed over the past year, so it was a surprise to everyone when they started to decline – at least for a while.

Anyone involved in world trade remembers when global shipping rates started to take off in June last year. They hit another peak this September, topping $20,000 to move a container from China to the U.S. That was a remarkable 10-fold jump from the price before the outbreak. But then things suddenly turned around, with the freight rate from China to the US west coast dropping by almost half in just four days.

Jack Ben, executive director of Shanghai Newseas Navigation, said the U.S. government recently ordered ports to work longer hours and improve their efficiency, so as to move inventory off the docks as soon as possible. "So we are seeing shorter waiting times for ships at U.S. ports. Prices will see some fluctuations during peak seasons like Christmas, but should gradually return to something normal over time. Of course they will still be higher than in 2019, considering problems like crew costs, and supply chain congestion," Ben said.

According to recent data released by the Shanghai Shipping Exchange, the China Containerized Freight Index from China to the west coast of the U.S. dropped another 6.8 percent on November 5 from the previous week. Still, industry insiders said the price may not continue to see sharp declines for long.

Henry Song, general manager of Business Development & Ocean at Freight Procurement of Cargo Services China, said that the domestic supply chain transportation in the U.S. is still seeing hold-ups due to the COVID-19 pandemic. "There is a lack of cargo trucks and cargo truck drivers. So we are making early bookings, one or two weeks early. We are now even arranging deliveries for before the Spring Festival. The demand is still huge, with tight supply from shipping companies. So we've already signed long-term agreement with companies for next year, to reduce uncertainty by locking in the price in advance."

But locking in those prices comes at a cost to the shippers. China COSCO Shipping reported a net profit of more than 30 billion yuan ($4.7 billion) in the third quarter, more than ten times last year's figure. Japan's Kawasaki lines reported pretax profits of almost 230 billion Japanese yen ($2.02 billion) for the first half of its fiscal year, a 22-fold jump from a year ago, the best performance on the company's history. The high incomes have allowed shipping giants to be able to spend more on solving their problems. During the first three quarters, the number of new ships ordered in China jumped almost 260 percent from a year earlier, to the highest level in a decade. And some tech companies like Huawei have some different, high-tech ideas.

Craig Burchell, senior vice president of Global Government Relations at Huawei Technologies, suggested taking the advantage of using digital technology. "At any one moment right now, there are four billion pieces of paper alive going around the world, being moved by couriers, being stamped on. If they are connected and use the digital technology, that will cut 80 percent of the time it takes, and make them more efficient."

The Chinese government's policy support has also proved to be a big help for trading firms.

"For example, China has raised tax refunds for some export products. We expect our refund this year will be several percentage points higher than last year. And it's easier to apply for tax refunds now that we can now submit applications through the Single Window online. And if everything's complete we can get the refund in three or four days. Previously, it took around a week. That has lowered our costs and eased cash flow pressures," said Song.

His company is expected to have almost 10 percent more cargo space available during the fourth quarter of this year. The General Administration of Customs said China's foreign trade in goods in the first three quarters totaled 28 trillion yuan, up 23 percent year-on-year. So the demand is rising right along with China's shipping capacity.