Download
The landmark resolution: Move on to a new high
Andrew Korybko 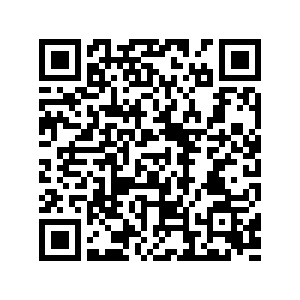 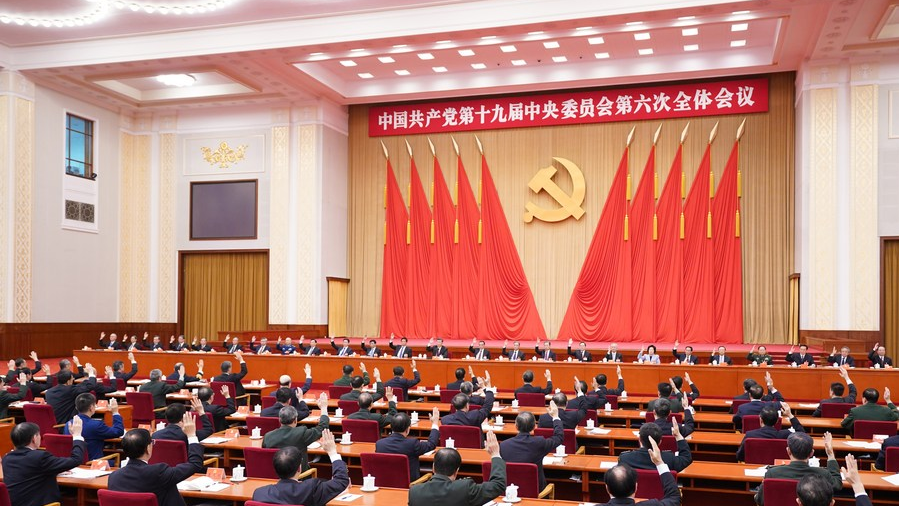 The 19th Communist Party of China (CPC)'s Central Committee just concluded its sixth plenary session by releasing its landmark resolution to coincide with the party's centenary.

The resolution covers the Party's first 100 years in a way that highlights its most remarkable achievements during the period that its authors rightly describe as the most magnificent in their nation's millennia-long history. There are plenty of details about the country's social, economic, political, cultural, military, and ideological development, which make it worth reading in full. All of these connect to reveal the Party's pivotal role in Chinese and human history.

The CPC has remained committed to seeking happiness for the Chinese people and rejuvenation for their nation. The resolution confirms that it never wavered from these historical goals. Throughout the decades and despite changing circumstances, the CPC improved the effectiveness of its policy implementation due to the leadership of visionary comrades. It succeeded in revolutionizing the situation in the country, integrating China with the world, and restoring pride to its people.

1949 is identified as a watershed moment in the Chinese people's history. Their millennia-old feudal aristocracy transformed into a people's democracy that heralded the beginning of a new epoch for China's development, reshaped the world's political landscape, and inspired oppressed people across the planet. Mao Zedong Thought then became historic step to adapting Marxism to a Chinese context, which was later refined through Deng Xiaoping Theory.

The resolution summarizes his achievements as representing the Marxism of contemporary China and of the 21st century. According to the document, "the Central Committee, with President Xi at its core, has demonstrated great historical initiative, tremendous political courage, and a powerful sense of mission." As a result, it's "implemented the Party's basic theory, line, and policy and provided unified leadership for advancing our great struggle, great project, great cause, and great dream." 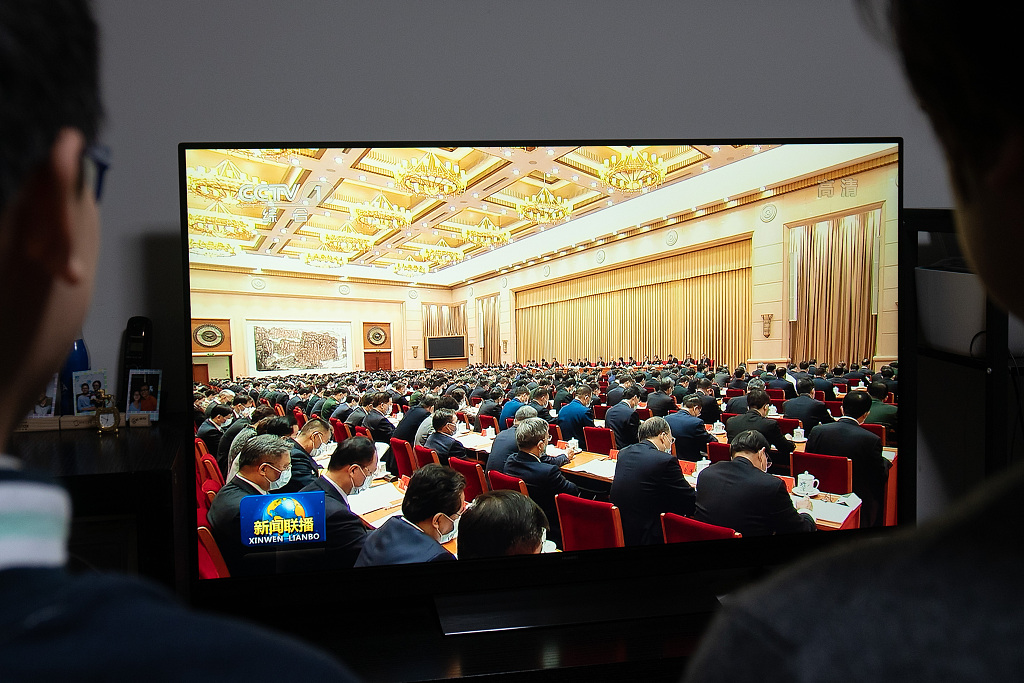 Citizens follow the news of the sixth plenary session of the 19th CPC Central Committee in Shanghai, China, November 11, 2021. /CFP

Citizens follow the news of the sixth plenary session of the 19th CPC Central Committee in Shanghai, China, November 11, 2021. /CFP

President Xi's historical task as informed by the Party and facilitated by the progress achieved by his predecessors is to ensure the success of China's second centenary goal, the centenary of the founding of the People's Republic of China. The resolution places this historical moment into context and explains President Xi's importance within it.

It summarizes the experience that the CPC has accumulated thus far in order to help members achieve the Party's historical mission. Known as the 10 aspects, they are "upholding the Party's leadership, putting the people first, advancing theoretical innovation, staying independent, following the Chinese path, maintaining a global vision, breaking new ground, standing up for ourselves, promoting the united front, and remaining committed to self-reform."

By always remembering these aspects, China will not only continue to rise in accordance with its historical destiny, but it'll also lead the rest of the world in assembling its envisioned human community with a shared future. The CPC's focus on achieving lasting greatness for the Chinese nation doesn't occur at anyone else's expense. On the contrary, it's the most powerful driver behind humanity's development as proven by the country's unparalleled contributions to mankind over the past century.

The CPC Central Committee's historical resolution is inspirational and visionary. It imbues readers with a deeper appreciation for China's revolutionary role in human history. The document also describes President Xi's role in building upon the impressive progress of his predecessors in taking mankind even further on the historical mission of peace, stability, and development.