Download
The sixth plenary session of CPC: Culture is the soul of a country
CGTN 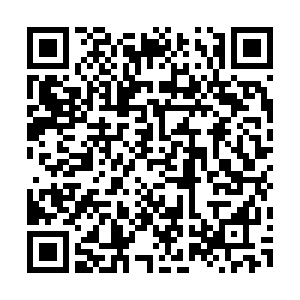 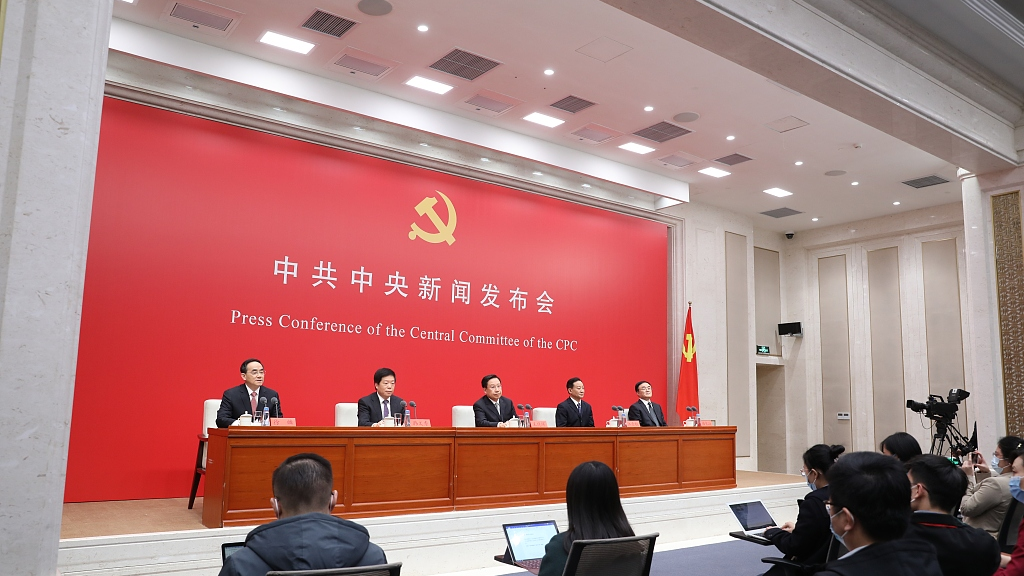 The 19th Central Committee of the Communist Party of China (CPC) holds a press conference in Beijing, China, November 12, 2021. /CFP

The 19th Central Committee of the Communist Party of China (CPC) holds a press conference in Beijing, China, November 12, 2021. /CFP

The 19th Central Committee of the Communist Party of China (CPC) held a press conference on Friday to introduce the guiding principles of its sixth plenary session. The spirit of the meeting shows that the cultural confidence of China has increased significantly.

"Culture is the soul of a country," Wang Xiaohui, deputy head of the Publicity Department of the CPC Central Committee, pointed out and referred to the achievements of cultural construction in the new era.

Along with the spread of "Xi Jinping Thought", mainstream ideology and public opinion are being consolidated and strengthened, core socialist values are widely promoted.

In addition to these celebrations and commemorative activities, China conferred honors on national heroes and heroines, selected and commended a large number of moral models, role models to leading the way.

China has taken a people-centered approach, and vigorously promoted literary and artistic creation. A number of excellent works have been released, including films "My People, My Country", "The Battle at Lake Changjin", and TV dramas such as "The Awakening Age". The cultural needs of the people have been better met.

In addition to film and television works, China actively promotes urban and rural public cultural service system, with the construction of national parks including the Great Wall, the Grand Canal, the Long March and the Yellow River, providing people with more nutritious "spiritual food."

With a broader view, China's stories are actively told to the world. Wang fully affirmed the achievements saying that "China's voice and influence in the world have significantly increased."