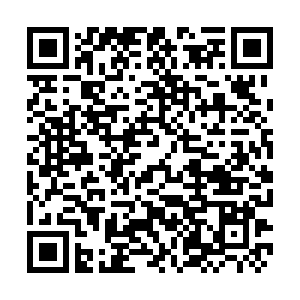 As the world's second largest economy is striving to shift its colossal ship towards a greener and cleaner direction after series of announced commitments, China just needs more time to complete a safe and stable transition from a big polluter to a major game changer without crippling both national and international economy.

That said, in spite of the outpouring doubts over its climate commitment and credibility as China, the largest greenhouse emitter in the world, among other countries such as the U.S. did not sign up the no-coal deal during this COP26 climate summit, a potential risk can't be easily overlooked especially for China who plays an important role in global supply chains when rushing into any decisions like this. 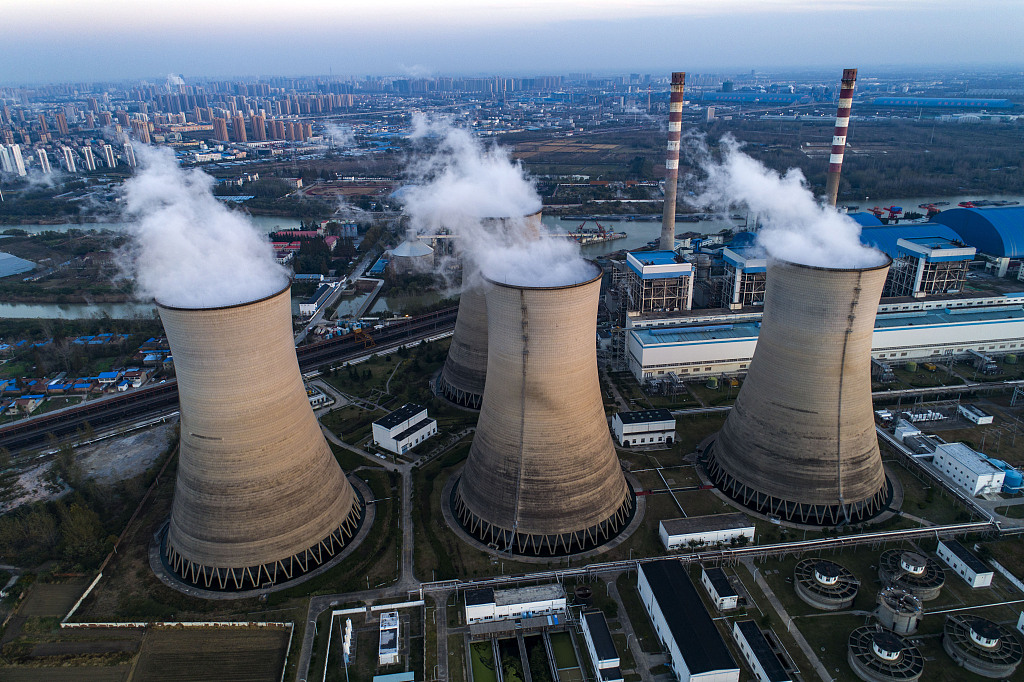 Speaking of which … Right after China has managed to put the pandemic within the country under control, Chinese factories are able to step up in a timely manner by producing goods that met the international demands from other countries battling against the soaring infections with their manufacturing capacity mostly fails to fill up the supply gaps. China's swift economic recovery is undoubtedly help greatly harness the global supply chain by eliminating the shortages of goods. However, more orders flooding in means growing demand of electricity which in China is still mainly generated by coal.

In 2020, coal-based power generation accounted for 70.19 percent of the total electricity production, according to China's National Bureau of Statistics. The number has seen continuous decline from 76.96 percent since 2014 but still remains as the major energy generator. It is the electricity that sustains the factories to churn out the goods shipped overseas as well as the usage in each and every household in China.

Just imagine, when and if we quit using coal abruptly only for the sake of seemingly ambitious and committed pledge without considering the following breakdown of supply chain because of energy shortage, the whole world would be under the threat of a slow post-pandemic recovery and uncertainty, let alone that the scenario can easily place the basic livelihood of Chinese citizens unattended.

As a matter of fact, China has long been a doer rather than a talker in terms of tackling the environmental issues. Take the recent power rationing for instance, 20 out of its 31 provinces and autonomous regions are under electricity rationing. Heavy power users and factories are asked to reduce power consumption in daytime hours. What appear to be tough measures yet turn out to be the reason to urge the factories to seek transformation and upgrade in a greener way, as they failed to meet the targets set by the Chinese government to maintain the total energy consumption under a certain level this year.

Even though the power generated by coal burning takes a lion's share compared to that of alternative energy including hydropower, nuclear, solar and wind power, the consumption of clean energy has been on the rise over the past decade from 17.1 percent in 2010 to 30 percent in 2019, and the investment in renewable energy keeps coming up. At present, there are 20, 300 photovoltaic power generation related enterprises in China. In the past five years, the installed capacity of national photovoltaic power generation has increased six-fold to more than 35 million kilowatts, ranking first in the world.

The great potential of renewable energy might be a perfect substitute for coal, but its vulnerability in face of extreme weather poses a barrier in the way to a cleaner power generation. Before that happens, China needs to buy itself more time by encouraging their producers to come up with more creative solutions soon while coal is phased out eventually.

In September, Chinese President Xi Jinping announced to the world that China will stop building overseas coal power plants, which has sent yet another strong message indicating China's determination in tackling the carbon emission, step by step. 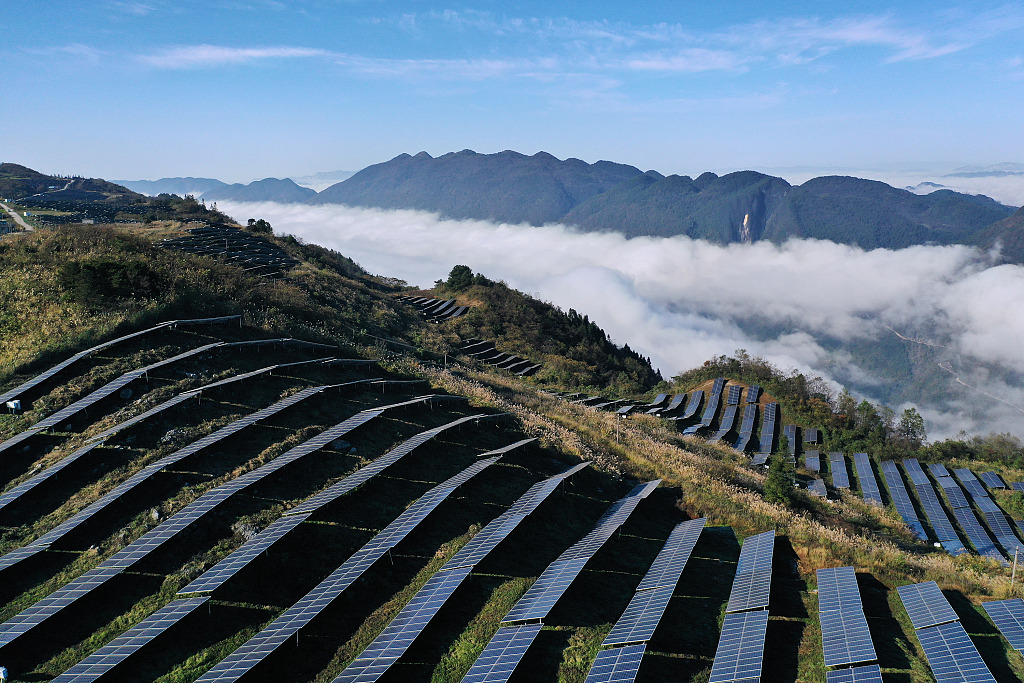 In July, China launched the world's largest carbon market. Through the system of tradable performance standard, facilities are allowed to sell their emission allowances in exchange for profit if they are able to find out a cleaner production and emit less. And for the buyers, the cost of purchasing the allowances may force them to upgrade their facilities or they will be under great pressure of increasingly narrowing profit until they are finally forced out of the business.

Green actions, in fact, have never stopped across China in almost every aspect. The number of new energy vehicles in China for example, has taken up half of the global market. In Beijing, a city where over ten million people travel via buses every day, has had 57.2 percent of its vehicles replaced by electricity-driven buses at the end of 2020.

It is hardly to not notice that the country once known as the kingdom of bicycles in the 1980s now sees this long-gone fashion becoming a new emerging trend. By the year of 2025, there will be eight million shared bikes available in cities across China. People tend to be more willing to peddle a shared bike than frowning in a confined vehicle stuck in a jammed traffic when it comes to short distance traveling as the idea of "live green" has already instilled in our minds and become part of life style.

In every aspect, China is pushing forward the green plan with full efforts. However, for a country with over a billion population, patience is needed before all the promises delivered.