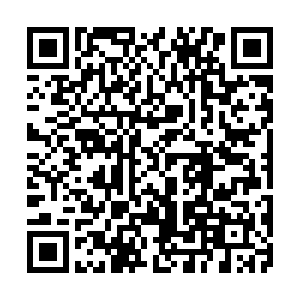 The United Nations and Europe have welcomed a China-U.S. joint declaration on enhancing climate action.

China and the United States on Wednesday released the China-U.S. Joint Glasgow Declaration on Enhancing Climate Action in the 2020s at the 26th Session of the Conference of the Parties to the UN Framework Convention on Climate Change (COP26) in Glasgow, Scotland.

The two countries agreed to establish a working group on enhancing climate action in the 2020s to promote cooperation between them and the multilateral processes.

"I welcome today's agreement between China and the U.S. to work together to take more ambitious climate action in this decade," Guterres said on Twitter. "Tackling the climate crisis requires international collaboration and solidarity."

EU climate policy chief Frans Timmermans said it was "really encouraging" to see China and the U.S. working together.

"It shows also that the U.S. and China know this subject transcends other issues. And it certainly helps us here at COP to come to an agreement," he said.

British Prime Minister Boris Johnson also welcomed the "strong show of commitment from China and the U.S. last night to step up climate action this decade" on Twitter.

"This is a boost to negotiations as we go into the final days of COP26 and continue working to deliver an ambitious outcome for the planet," Johnson said.

(Cover: A person walks past a projection during the opening ceremony for the COP26 summit in Glasgow, Scotland, the UK, November 1, 2021. /CFP)