Download
Vaccination among children in U.S. faces hesitancy and inequity: The Guardian
CGTN 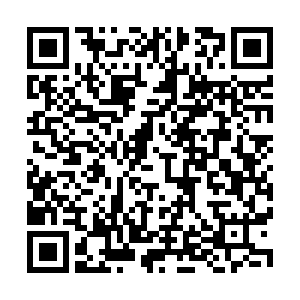 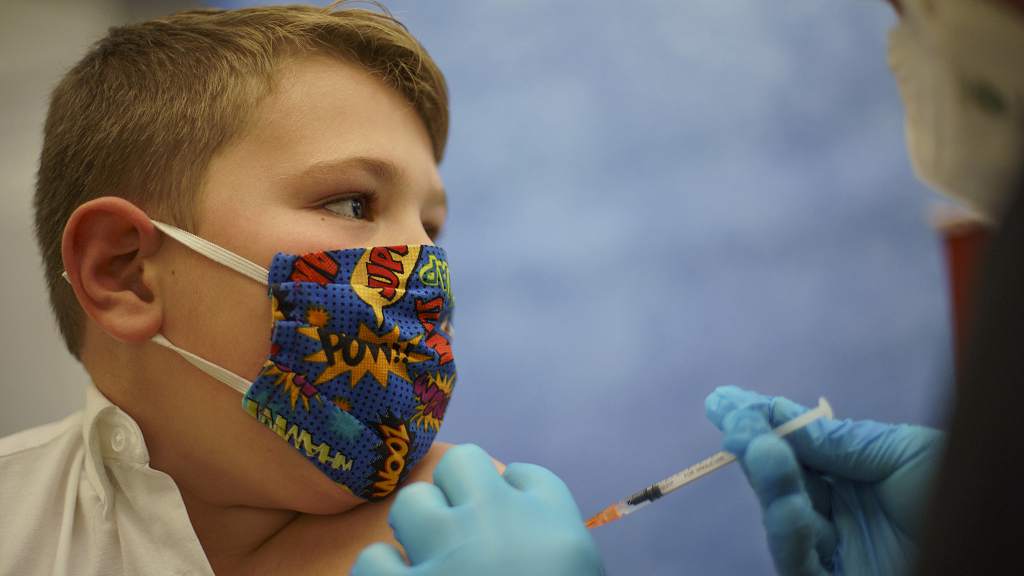 Only half of the kids aged 12 and older have been vaccinated although the vaccination for the group has already been rolling out for several months.

The inoculation among younger children is not optimistic as well. According to U.S. Centers for Disease Control and Prevention, over 360,000 children under the age of 12 have received their first vaccine since the vaccination started for the younger age last week, while there are 28 million children in the group and children's cases are continuously rising.

What's worse is more parents in America are hesitant about having their children taken the vaccines, according to The Guardian. "Only 27 percent of parents said they would get their kids vaccinated right away – a drop from 34 percent who said the same in September."

Nia Heard-Garris, a pediatrician and professor of pediatrics at Lurie Children's hospital of Chicago and Northwestern University, revealed that communities that suffered the severest COVID-19 are also the most hesitant to agree on children receiving vaccines, based on her recent study.

The study also showed that black parents are more likely to be hesitant than white parents towards children's vaccination.

Although different racial and ethnic groups show an equal amount of interest in the vaccine, Caballero said the access to the vaccine seems more limited.

"We continue to repeat the same mistakes over and over and over again. We’re just not being proactive enough in terms of addressing the gaps," he said.