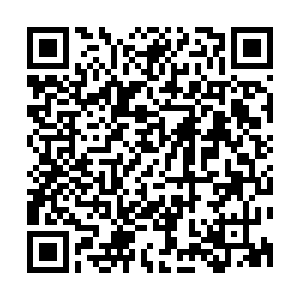 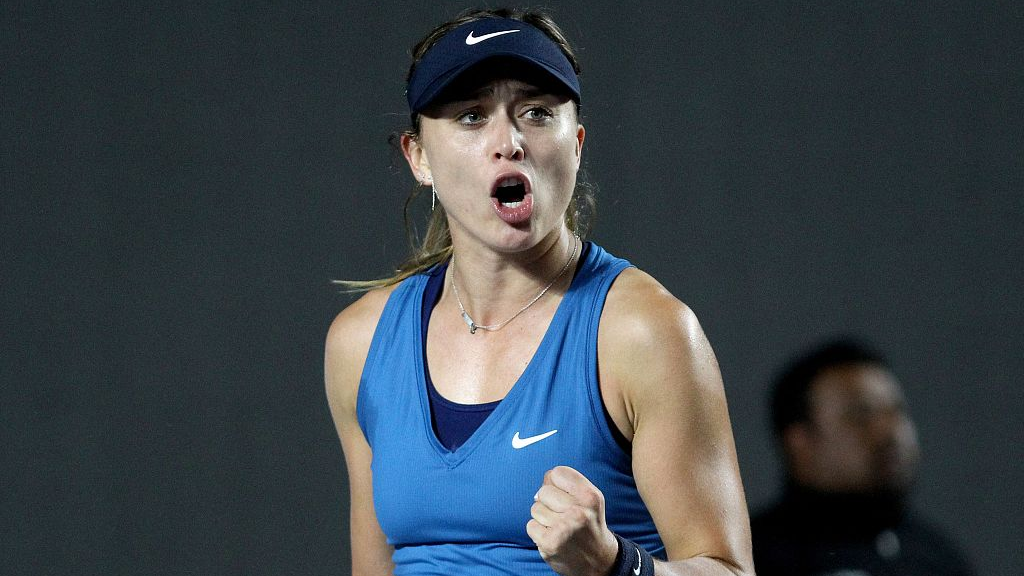 Paula Badosa overcame a slow start to take down Belarusian top seed Aryna Sabalenka after Maria Sakkari continued her dominance of Iga Swiatek in the round-robin stage of the WTA Finals in Guadalajara, Mexico on Thursday.

Badosa was 2-4 down in the first set but the Spaniard withstood Sabalenka's early power to take the opening set.

The 23-year-old, who lifted the Indian Wells title last month, closed out the match with a bagel in the second set as she celebrated a win under the lights on her WTA Finals debut.

Earlier, Greece's Sakkari got an early service break to take a 2-1 lead and grabbed the first set when Swiatek sent a forehand into the net when returning a second serve.

Swiatek improved in the second set but Sakkari converted her third break point opportunity for a 4-3 lead that looked decisive given Sakkari's dominant serving, who won 26 of 27 first serve points and was never broken in this match.

Before match point, Swiatek appeared to start crying. Sakkari comforted her at the net with a hug after the match.

"I saw that she was struggling. It wasn't a nice thing to see from the other side of the net," Sakkari said of her 20-year-old opponent, who won last year's French Open.