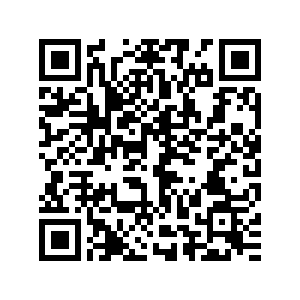 It's common knowledge that planting trees is a great way to sequester carbon emissions, but do you know that protecting our oceans and coastal ecosystems can do the same?

"Blue carbon" refers to organic carbon captured and stored by the oceans and coastal ecosystems. Mangroves, tidal marshes and seagrasses are the three main coastal ecosystems that can store large quantities of blue carbon in both plants and the sediment below. They play a major role in reducing the density of carbon dioxide in the air and mitigating climate change.

Compared with terrestrial ecosystems, coastal ecosystems can store carbon constantly in the long term. When plants on the coast die, the organic deposits that they become will decompose slowly thanks to the flowing seawater above, which means the carbon will not escape easily but remain stored for hundreds and thousands of years. 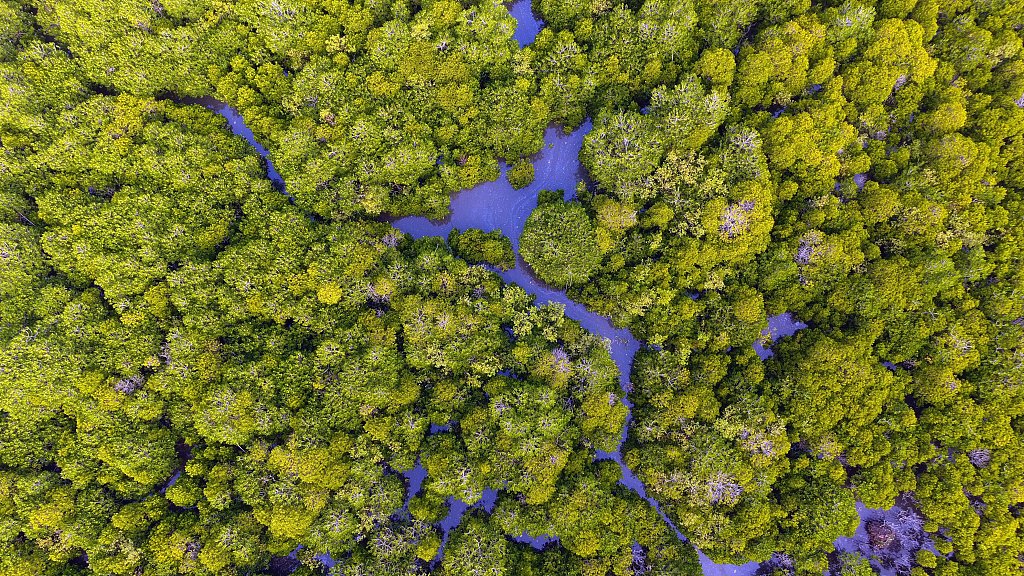 China's coastline stretches for about 18,000 kilometers, and the country is one of the few blessed with all three coastal ecosystems.

Tidal marshes are the largest coastal ecosystem in China, occupying an area of 5,448 square kilometers, according to the remote sensing data of global tidal marshes recognized by the United Nations Environment Programme (UNEP).

In comparison, mangroves have a smaller size. According to the latest data from the National Forestry and Grassland Administration, the total area of China's mangrove forests in 2020 was 289 square kilometers, and over 70 square kilometers of mangroves are newly planted and restored.

By protecting and restoring these coastal ecosystems, we can avoid enormous amounts of stored blue carbon being emitted back into the atmosphere, and safeguard wildlife living in these ecosystems.