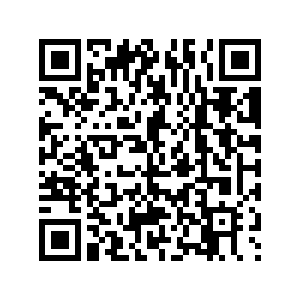 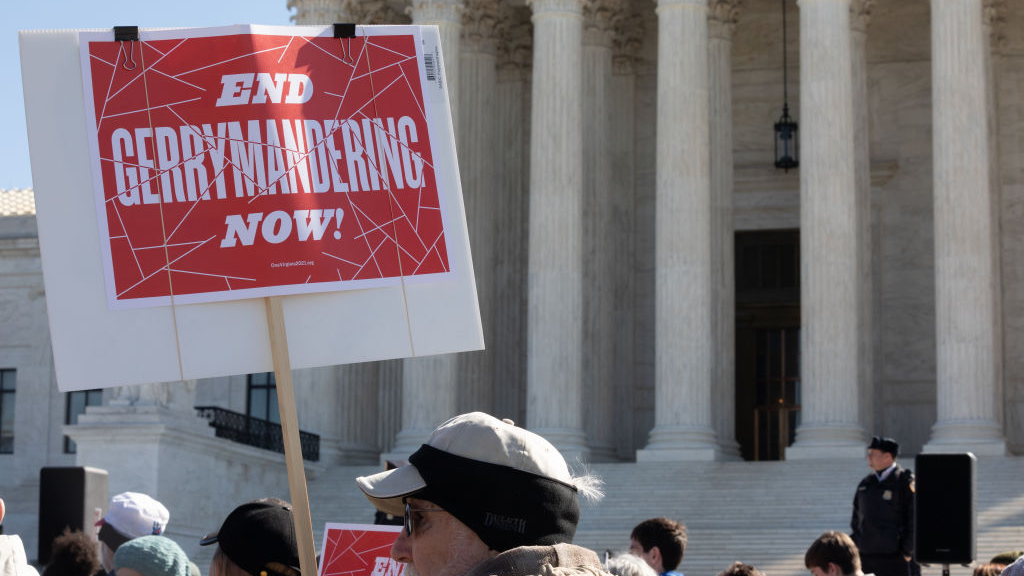 The American public takes pride in the "one person, one vote" principle in the country's election process. Indeed, it feels good to have an impact on who leads the country. But the reality may only come as a disappointment. Voting itself may be a symbol of democracy; how one's vote is counted and how much it counts in politics is another matter.

Whenever flaws of the U.S. election system are mentioned, "gerrymandering" would be a subject for discussion. A combination of Gerry and salamander, the expression with "American characteristics" was invented back in the 19th century, when then Massachusetts governor Elbridge Gerry created a partisan district in the Boston area, whose shape resembled a mythological salamander. As the approach soon caught on in other U.S. states, the term evolved into a synonym to manipulation for partisan gain and corruption of the democratic process.

The mouthful word may be too unique to be understood by outsiders, but Americans know this too well, and have been fed up with it. According to a poll conducted by the Associated Press in March this year, 67 percent said partisan gerrymandering of legislative districts by states is a major problem. Another survey by YouGov in August showed only 16 percent of voters trusted that their own state can divide districts in a fair manner, comparing to the 44 percent who did not share such faith.

The "neck" and "tail" of the salamander extend as if to reach as much political interest as possible, although not necessarily resulting in a lizard-like contour. Once in power, the incumbent party would employ their legal power to maximize the effect of supporters' votes and to minimize the effect of opponents' votes. There are even jargons assigned for the practices, for example, cracking and packing. The former involves spreading voters of the opposing party among many districts to deny them a sufficiently large voting bloc in any electoral district. The latter means concentrating as many voters of one party as possible, in order to reduce their influence in other districts. In either way, the entire point is to make sure the decision-maker's own party keeps political advantage over an area, completely ignoring what voters would like to say. 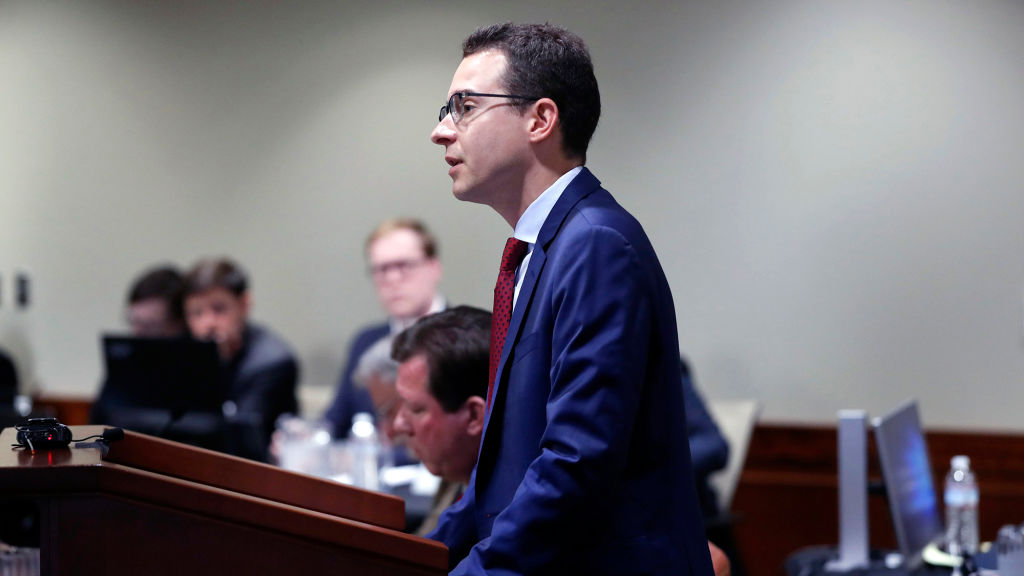 Take Oregon and Texas as examples. The Princeton Gerrymandering Project, which closely follows redistricting, gave Democrat-controlled Oregon the lowest grade of F to both "partisan fairness" and "competitiveness" metrics because the 2021 final congressional map reflected a "significant Democratic advantage". After the redistricting in September this year, two more electoral districts in Oregon were controlled by the Democratic Party and the number of swing districts dropped to one, with a tint of blue. In other words, with 57 percent of constituents voting for Democrats, the Democratic Party may take control over 83 percent of the congressional districts. Texas, a red state, saw two more districts added to the Republican side and five less swing districts. With Republicans making up 52.1 percent of Texan voters, the Republican Party dominates 65 percent of the congressional districts in Texas.

Gerrymandering is far more than a partisan issue. In fact, it is used to suppress the voice and representation of racial minorities in a not-too-subtle way. In Texas, after the latest redistricting, people of Latin American descent and other racial minorities that contributed 95 percent of population net growth over the past decade did not gain more blocs where their voice can be heard. On the contrary, the number of districts where Latin Americans are the majority reduced to only seven from eight. White Americans, accounting for 40 percent of the total population, control 61 percent of the congressional districts.

The manipulation strategies remind people of tactics in poker games. In political games, the value of each citizen's vote may not be the same. How much a vote counts is weighed and decided by state politicians when drawing maps. One may wonder, isn't it a regression of history that in the 19th century, the country fought to ensure that one person's voting power ought to be roughly equivalent to another person's within the same state under the one-person one-vote rule?

The word gerrymandering is an ingenious creation. It captures the bizarre shape of the map, pays tribute to the initiator of the term and reflects a difficult truth: perhaps, real democracy in U.S. political elections is as elusive as salamanders, which shows up more in folklore than in reality.