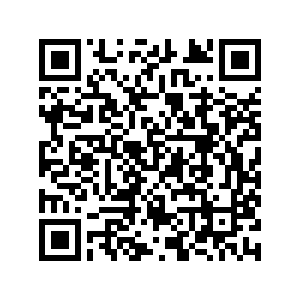 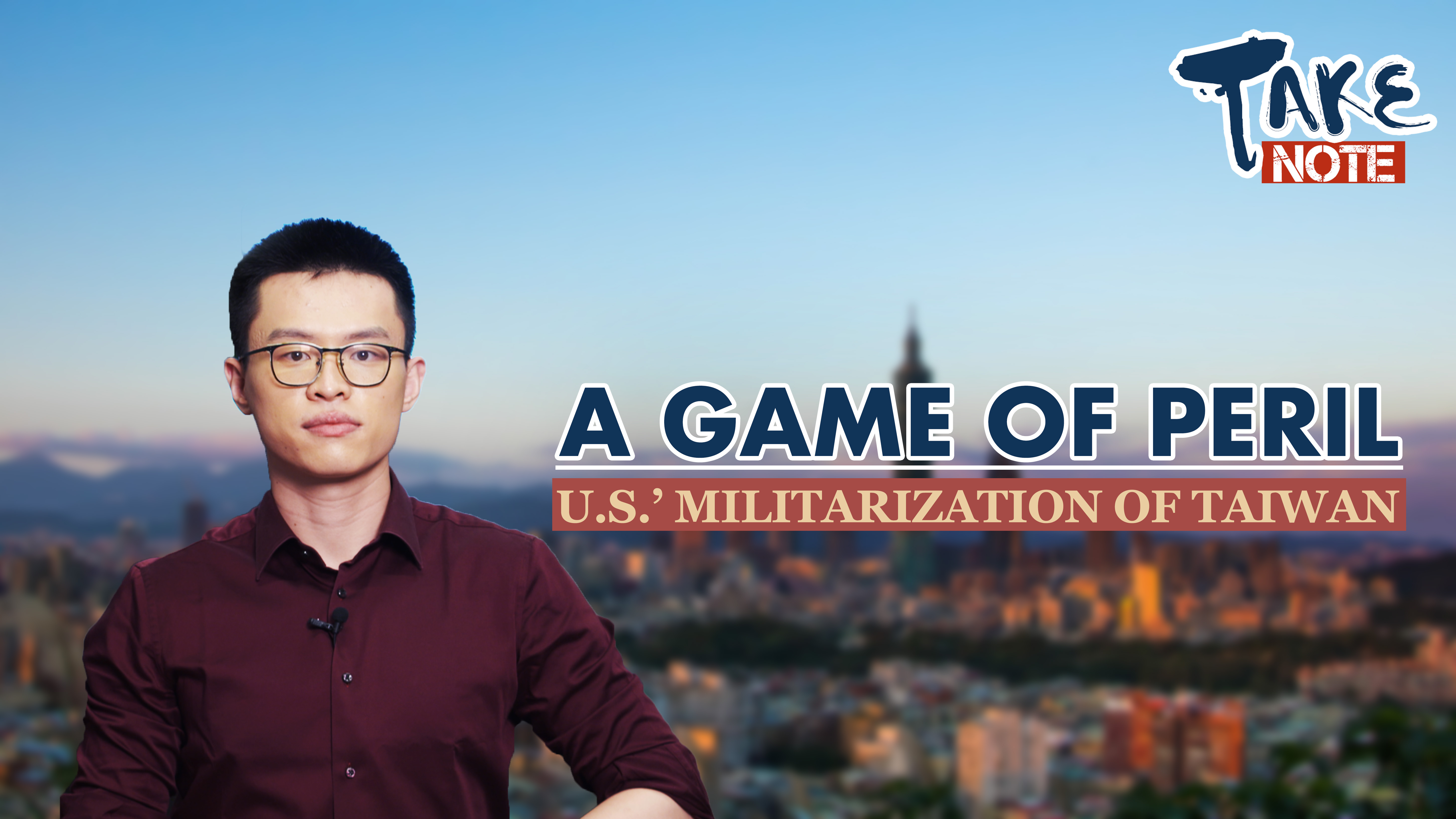 The Pentagon recently published a document titled "Report on Military and Security Developments involving the People's Republic of China." It is an annual document published almost every year since 2000, identifying China's red lines on Taiwan.

According to Newsweek, one of the red lines was omitted this year: Foreign forces stationed in Taiwan. The U.S. military and Taiwan – this is the most sensitive subject in the region. A couple of weeks back, U.S. President Joe Biden said that the U.S. would defend Taiwan in case of an "invasion" from the Chinese mainland. The White House later had to walk his statement back and reaffirm the commitment to the one-China policy.

It is a very delicate subject. And this omission tells a lot about Americans' thinking.

China has been clear. A U.S. military presence in Taiwan is not tolerated. And apparently, for the past decade, America has been taking that seriously, or it wouldn't have included it in the document. But now, things seem to have changed. By omitting it, America is prodding open a door for more military on the island. And, it shows that this "red line," which is the case for China, is no longer the same for the U.S.

That is dangerous. Peace in the Taiwan Straits is kept by a combination of official and unofficial understandings between China and America. On the surface, it is respecting the one-China policy. Below that, there is a mutual realization that a military solution to this problem does not benefit either party.

America seems to be walking away from that now. It is relaxing the limit imposed on military engagement with the island region. This omission of foreign forces in the report, if translated into real political and military actions, could break precedence established since 1979 when the last U.S. soldier left Taiwan.

It has been clear that the Biden administration is taking a two-pronged approach on this issue. First, in all official statements, it says the one-China policy is respected. But then, it isn't shy about its intention to step up engagement with the island. It is a very tough line to walk. Maintaining a façade on this issue while trying to push his own agenda is not welcomed by China. And in the meantime, trying to engage with China on climate, economic matters and a whole slew of other issues.

It is tough and precarious. Biden is facing tremendous domestic political pressure. It took him months of stumbling and suffering setbacks to get his infrastructure bill through. The recent governorship election in Virginia ended with a Republican beating a seasoned Democrat. The midterm election is coming up, and Biden's approval rating is at a new low.

If he chooses to compensate a domestic weakness with a show of strength internationally, the Taiwan Straits is instantly turned into a powder keg. The Americans must change their thinking; one should and must remain consistent: A military solution is never a wise one.