Download
China is ready to cooperate, now all eyes are on U.S.
First Voice 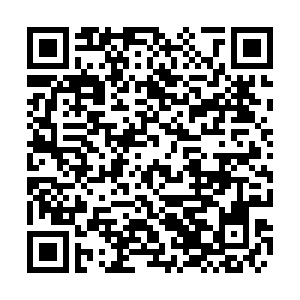 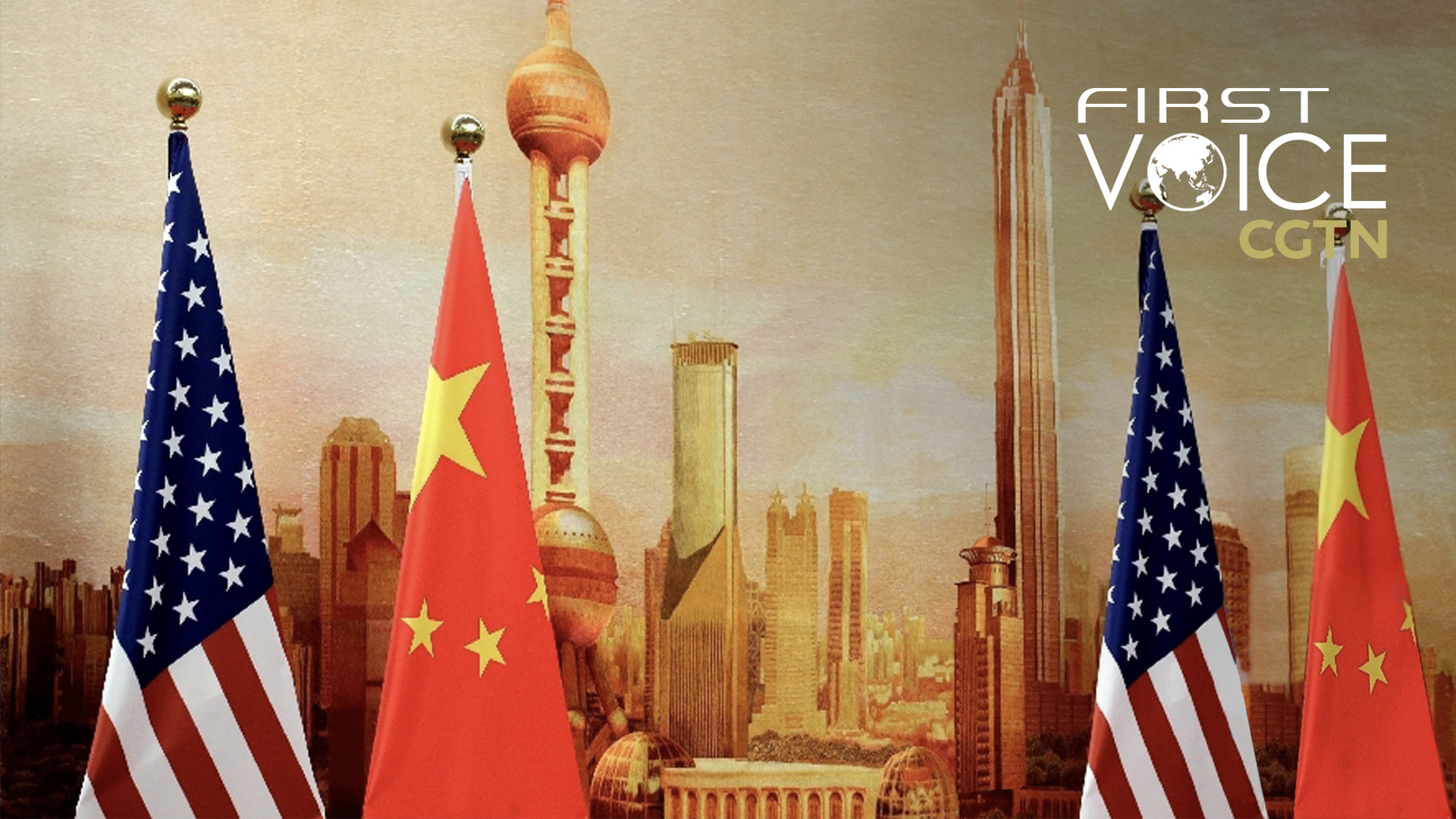 Despite their differences, the world's two largest economies can and must cooperate. Bearing this in mind, Chinese President Xi Jinping is to hold a virtual meeting with his U.S. counterpart Joe Biden next week on issues of common concern.

The top-level engagement comes amid heightened tensions on the Taiwan issue, the South China Sea and so-called human rights concerns.

China, as a responsible power, is keen to avoid conflicts. Its door to talks is open at any time. With high-level interactions in Anchorage, Tianjin and Zurich, the Chinese government has shown its sincerity towards improving ties with Washington. The upcoming meeting is another gesture of Beijing's goodwill and an attempt to responsibly manage the differences between the two countries.

Washington tries to shape its image as a responsible power at the negotiating table, but has been acting the other way round on certain issues. Talking about cooperation, the U.S. has frequently promoted militarization of the South China Sea, repeatedly provoked the Chinese government on the one-China principle and attempted to intervene into China's domestic affairs. Such behavior has put the China-U.S. relationship into a downward spiral. 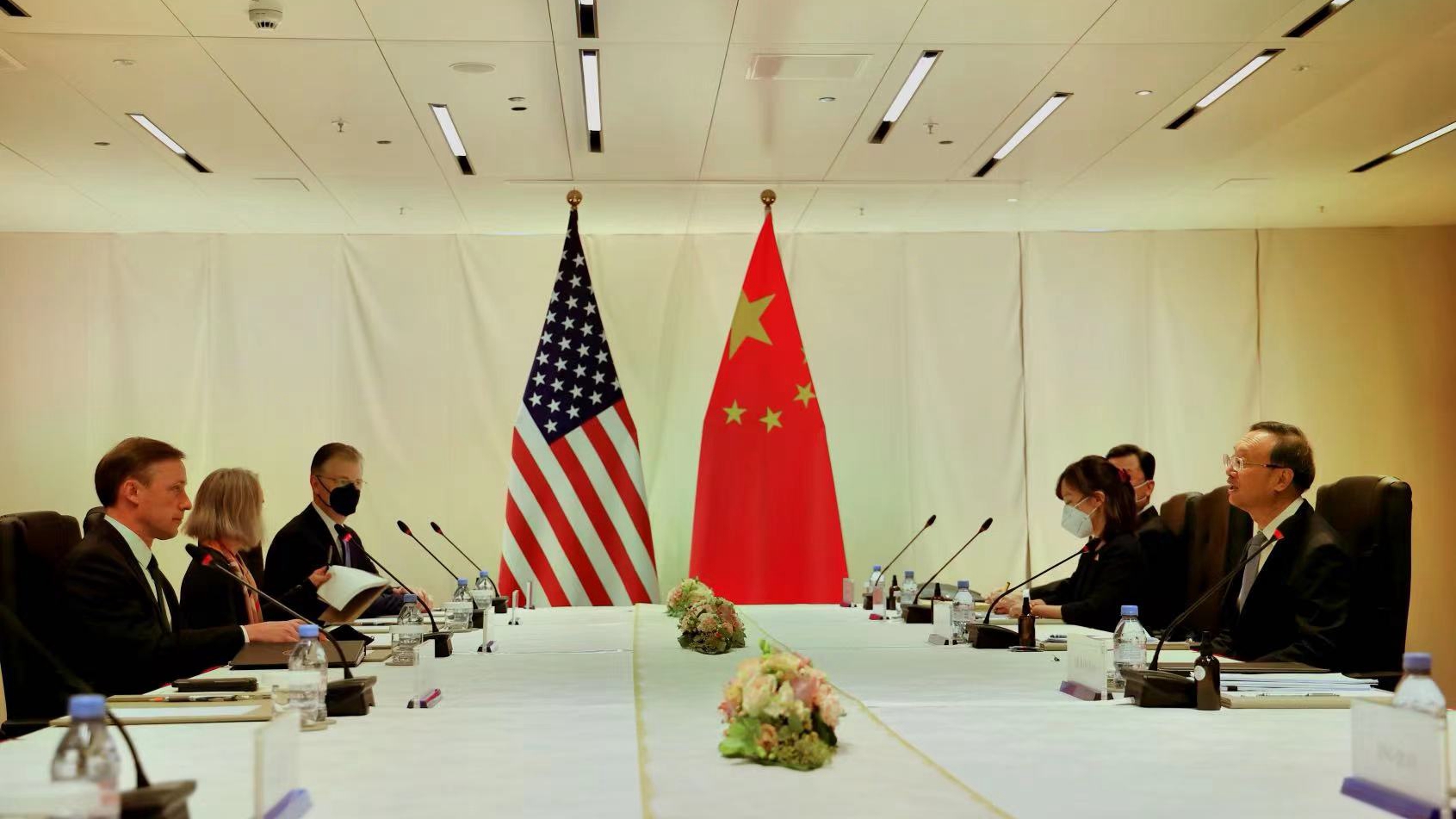 Without doubt, the meeting between top leaders next week is of vital significance to prevent the world's most important relationship from further deterioration.

Beijing welcomes Washington's words on cooperation. But how the U.S. behaves after the meeting carries more weight.

No one denies the importance of the China-U.S. relationship. Whether it is moving forward or descending into a crisis, no one is spared from the impact. This affords the two countries responsibilities to overcome prejudices and populist instincts in their foreign policies for the sake of their and the world's wellbeing.

It's true that the two powers are different in economic mechanism, political institution and ideology. But differences do not necessarily mean conflicts or confrontation. Competition between the two is not like a boxing match where one side has to knock another out. Therefore, disputes must be properly managed and there must be willingness in the two governments to steer bilateral ties back to the right track.

Beijing understands it. It is open to talks and has been fulfilling its pledge with sincerity. Hopefully, Washington can shift from deploying hypocritical tactics to matching its words with action on cooperation. The joint pledge by China and the U.S. to work together on climate change this week was a good start. The upcoming meeting is another chance for the world's largest two economies to shield differences and intensify cooperation.

China is ready for it. Now, all eyes are on the United States.