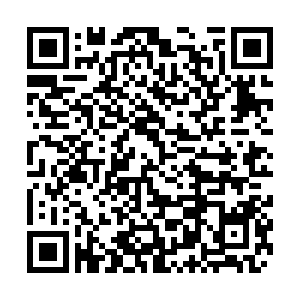 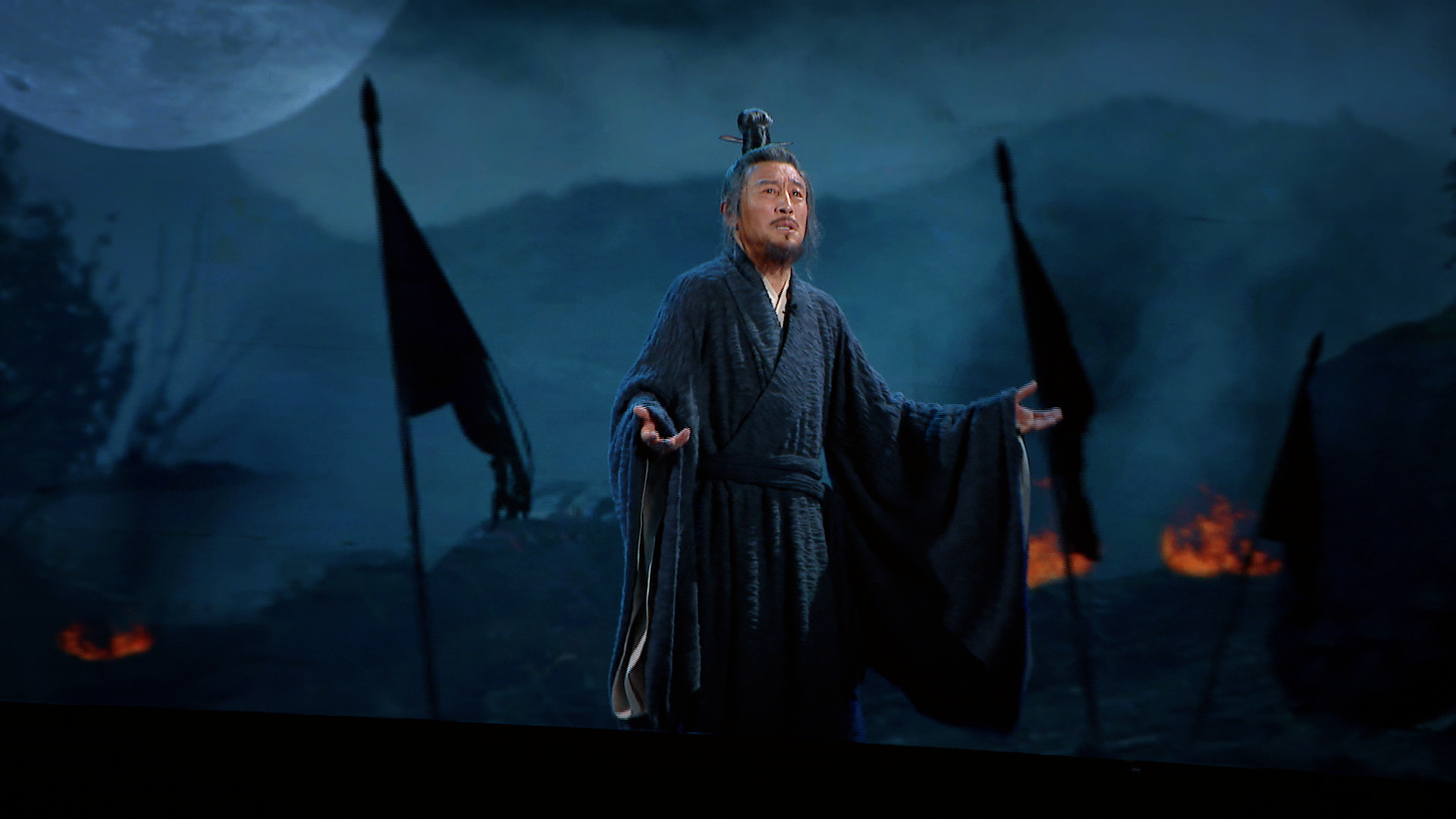 "China in the Classics," a show produced by China Media Group, examines the stirring stories of ancient Chinese classics by selecting the most outstanding of these traditional, cultural masterpieces and examining the creation process and core ideology in a form that combines cultural seminars, drama and visualization. It brings the ancient classics "alive," demonstrating the Chinese wisdom, ethos and values implied in the ancient classics.

In this episode, Qin sends Zhang Yi to Chu to destabilize the Qi-Chu alliance. King Huai believes Zhang Yi's monstrous lie, and makes the decision to break off relations with Qi and develop a friendship with Qin. As soon as King Huai discovers the deception, he attacks Qin but suffers several defeats.

Qu Yuan plans to restore the Qi-Chu alliance, while King Huai, again, gives up on his friendship with Qi, turns to Qin, and exiles Qu Yuan to Hanbei. Along the way, Qu Yuan sees people become homeless, recites In Praise of the Orange-Tree with soldiers, and becomes determined to live and die together with his homeland. Qu Yuan meets King Huai in a daze, and the two have a conversation, recalling the common ideals they failed to realize and their regrets in life. Crying, they recite In Praise of the Orange-Tree then bid farewell to each other.