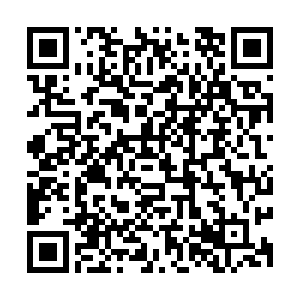 The Panamanian government said on Friday it will be launching a series of events to celebrate the Chinese New Year in 2022 as part of the country's plan to promote international tourism.

The Chinese New Year, also known as the Spring Festival, is the most important traditional occasion for Chinese people.

At a press conference, Panama's Tourism Minister Ivan Eskildsen said the country is working together with the Chinese embassy in the country and Chinese communities in other Latin American countries to plan next year's Spring Festival celebrations, which are expected to generate over $100 million in economic output.

An increasing number of people outside China are celebrating the Chinese New Year, said Wei Qiang, the Chinese ambassador to Panama. 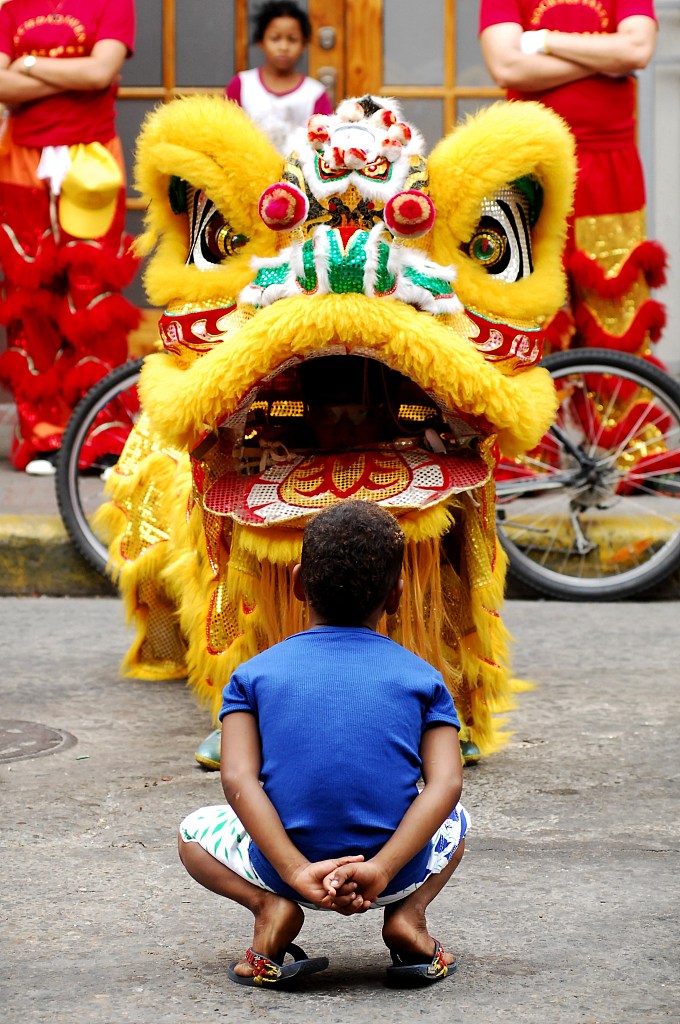 A child crouches in front of a dancing lion during the Chinese New Year parade in Panama City's Chinatown, Panama, February 8, 2016. /CFP

A child crouches in front of a dancing lion during the Chinese New Year parade in Panama City's Chinatown, Panama, February 8, 2016. /CFP

Panama has the largest Chinese community in Central America – more than 200,000 at present, and they have been in the country since the mid-19th century, Carlos Aguilar, the minister of Culture, said.