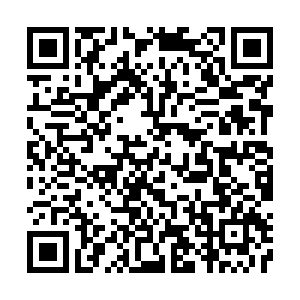 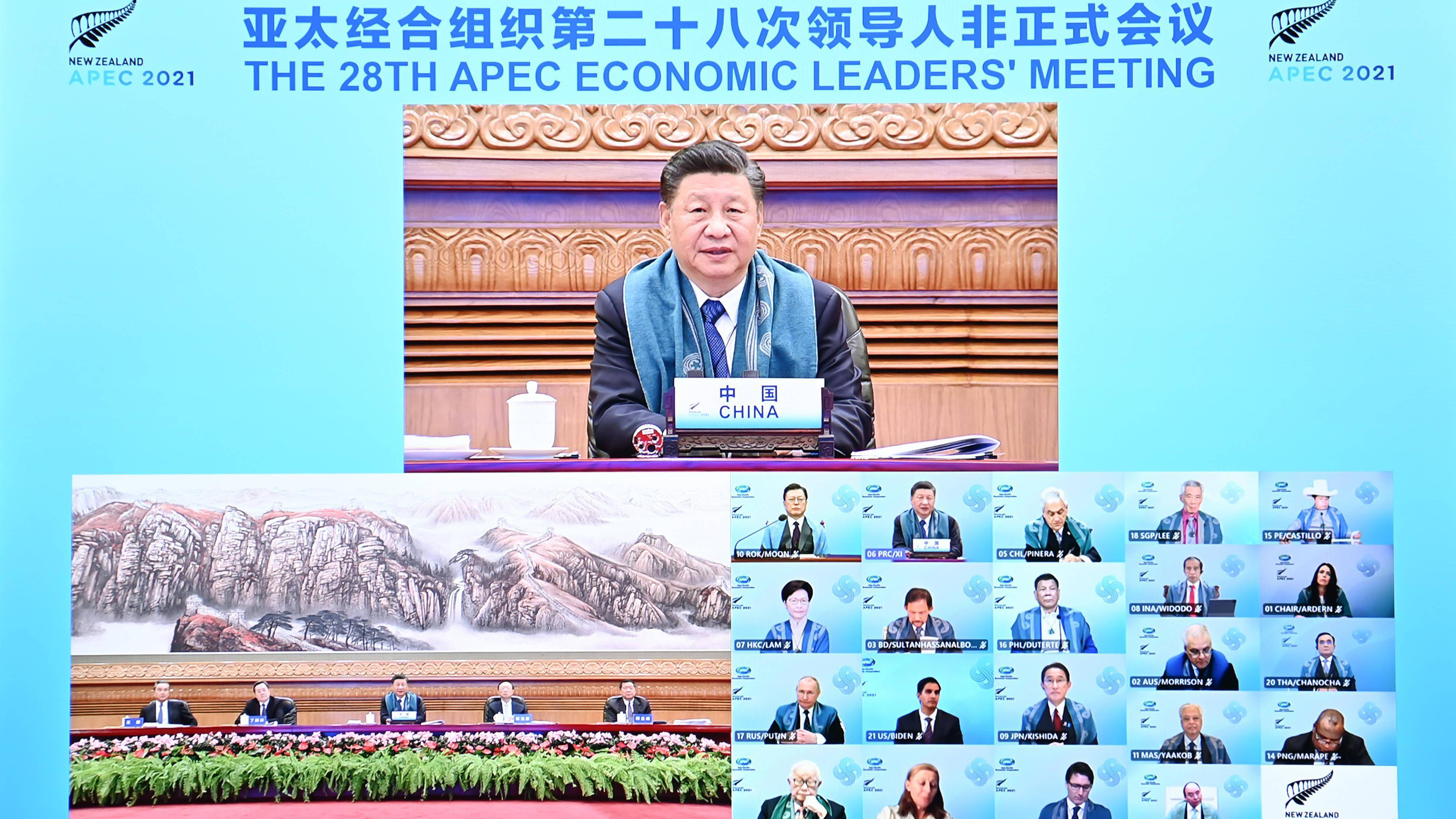 But perhaps more appealing to the people of the APEC region than the above in a substantive sense is President Xi's pledge that "China will unswervingly expand opening-up, and share its development opportunities with APEC members and the wider world."

Amid the promise of China's many commitments to APEC member states in his speech, Xi indeed brought up an old APEC issue that hasn't seen much traction in recent years. That has to do with the concept of the Free Trade Area of the Asia-Pacific (FTAAP), for which he said, "We need to uphold open regionalism, follow the guidance of the APEC Vision 2040 in advancing regional economic integration, and work for the early realization of a high-standard Free Trade Area of the Asia-Pacific."

That is a quite significant development in which China is probably going to push the FTAAP agenda in substance on the heels of East and Southeast Asian countries' successfully effectuating the Regional Comprehensive Economic Partnership (RCEP) free trade agreement. 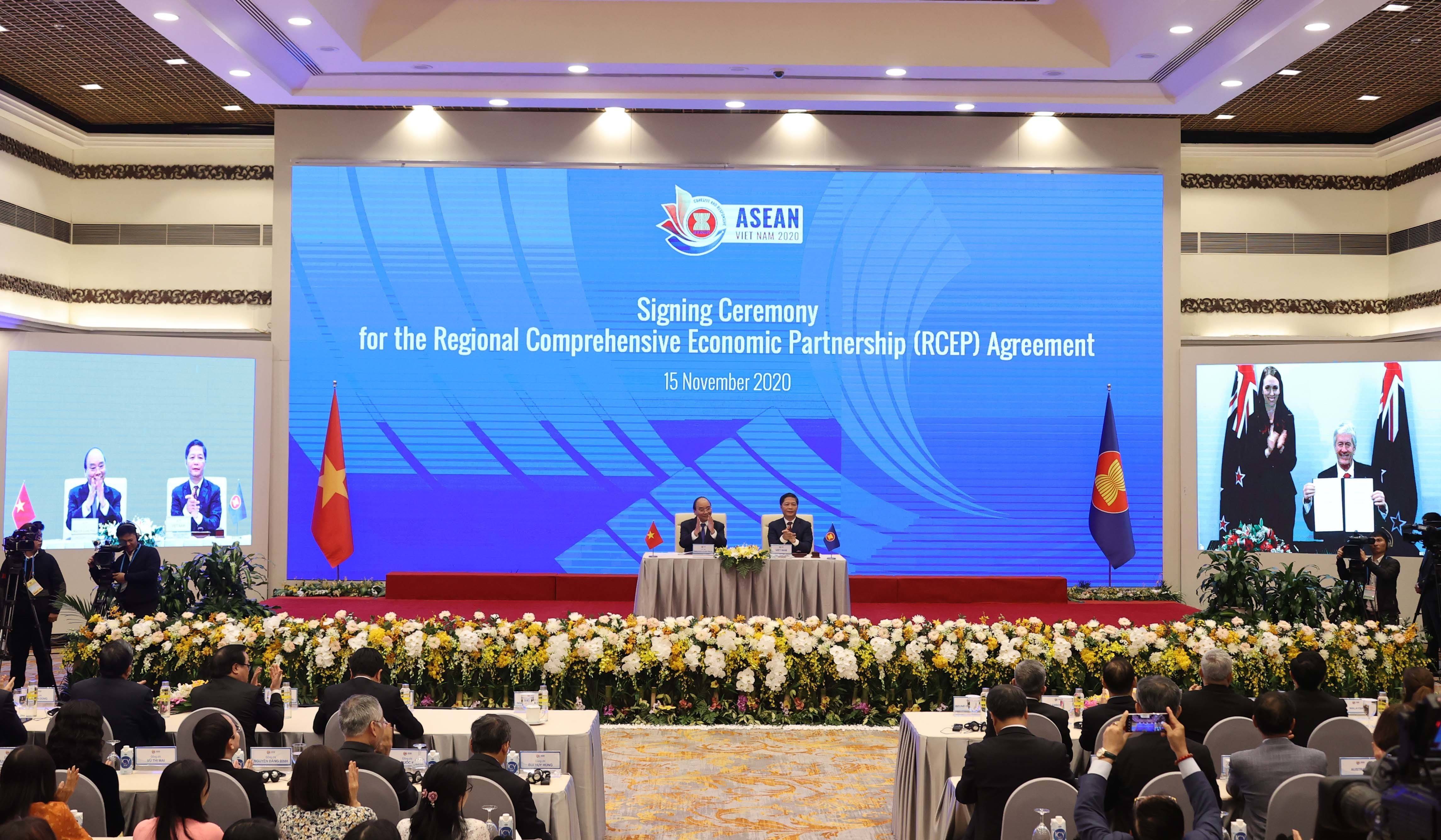 The FTAAP is a pan-Pacific regional integration vision that can be traced back to the Japanese economist Kiyoshi Kojima in 1966. Many years later, the idea was followed up by the American economist Fred Bergsten at the APEC Business Advisory Council in 2006. APEC first formally started discussing the concept of the FTAAP at its summit in 2006 in Hanoi, which eventually led to the Leaders' Declaration in 2016 that formally recognized it. The two most important points in the declaration pertinent to this article are the following:

"We reaffirm our commitment to advance the process in a comprehensive and systematic manner towards the eventual realization of the FTAAP as a major instrument to further APEC's regional economic integration agenda."

"We reaffirm that the eventual FTAAP should do more than achieve liberalization in its narrow sense; it should be high quality and comprehensive, and incorporate and address 'next generation' trade and investment issues."

Unabashedly, the FTAAP would be a high-level, next-generation, substantially progressive regional trade agreement dedicated to a deep regional integration agenda in the APEC region, which one may compare to the RCEP. Instead of aspiring to an aggressive trade and investment liberalization goal in one step, the smart strategy would be in a phased manner with the much easier RCEP going first, followed by the FTAAP later.

But there is, of course, an apparent member scope issue that separates the RCEP and the FTAAP – the former is Asia-centric, whereas the latter encompasses the other side of the Pacific too. In addition to that, the FTAAP would also advance in parallel with another trade liberalization agreement across the Pacific, the Comprehensive and Progress Agreement for Trans-Pacific Partnership (CPTPP), another advanced, liberal high-level free trade agreement, to which China has previously announced that it has applied for admission.

The most unfortunate thing about these free trade discussions within the APEC community is Washington's changing political position. America used to be a beacon of light when it came to free trade, but ever since Donald Trump's time in power, free trade has been an ostracized witch in America's public political discourse. The TPP, the original version of the CPTPP, was initiated by the U.S., but then Trump dumped it. The Biden administration appears to have inherited much of Trump's managed trade tactics, and exhibits no hope of coming back to these free trade discussions.

Despite America's regressive move, Chinese President Xi's mentioning of the FTAAP indicates that China will continue to uphold the free trade banner. If Washington doesn't want to be part of an open, inclusive Asia-Pacific, so be it. Like the CPTPP, the FTAAP can still advance even with Washington's absence.