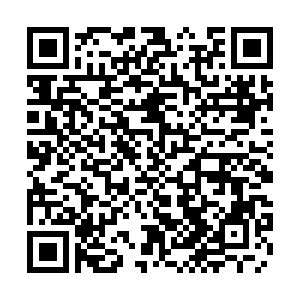 Putin made the remarks in an interview with local media, after Washington this week raised alarm over Russian military activities close to Ukraine's border.

"The United States and its allies in NATO are carrying out unplanned exercises in the Black Sea. Not only is a rather powerful naval group involved in these exercises, but also aviation, including strategic aviation. This is a serious challenge for us," Putin said.

"I believe that this is inappropriate and there is no need to further escalate the situation there," he said.

The EU on Friday said it was also concerned by Russian military activities close to Ukraine's border. The 27-nation bloc said it was monitoring the situation with partners, including the U.S. and Britain. 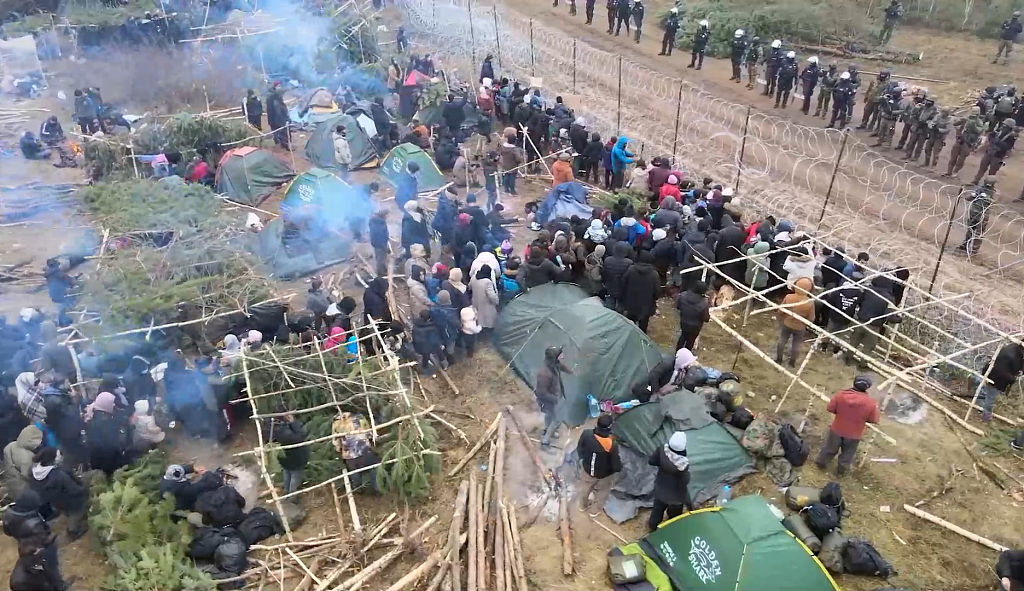 Polish servicemen and police officers guard the Belarusian-Polish border where migrants have set up a tent camp, November 12, 2021. /CFP

Polish servicemen and police officers guard the Belarusian-Polish border where migrants have set up a tent camp, November 12, 2021. /CFP

The accusations come amid rising tensions between the EU and Moscow over a migrant stand-off on the border between Poland and Belarus.

Putin brushed off the accusations, saying he "had not seen these alarmist statements yet."

He hoped that Belarusian President Alexander Lukashenko and German Chancellor Angela Merkel would speak directly about the crisis, noting the migrants primarily wanted to go to Germany.