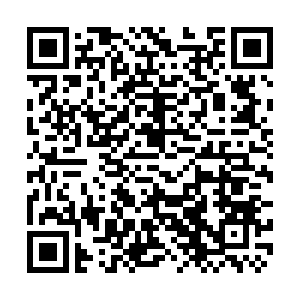 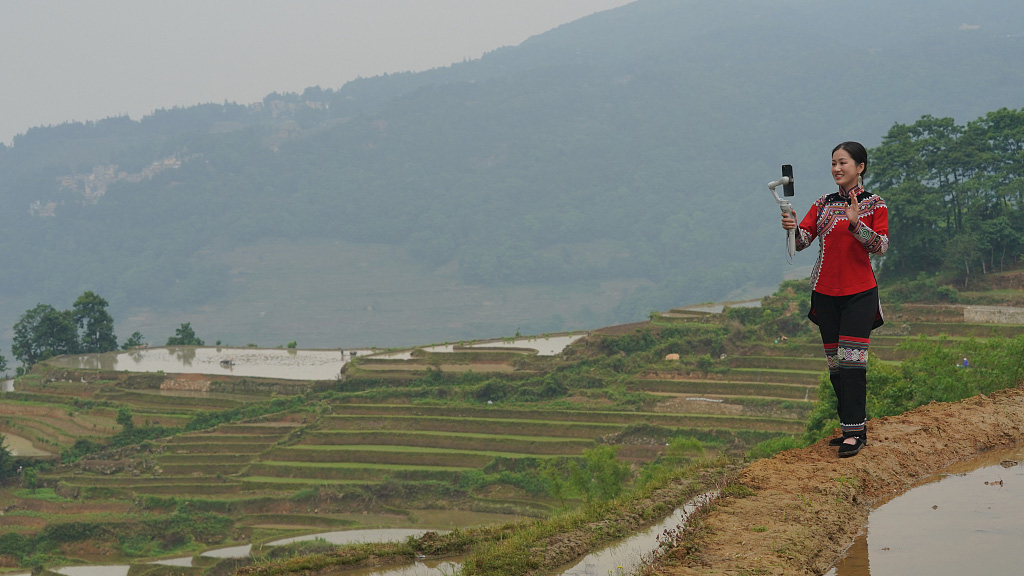 According to the World Bank, China officially became a middle-income economy in 2019. In the meantime, the country has focused on poverty alleviation, especially in rural areas. By the end of last year, China managed to lift nearly 100 million people out of extreme poverty. On February 25, Chinese President Xi Jinping announced that China had secured a complete victory in its fight against absolute poverty. CGTN spoke to Liu Baocheng, dean of the Center for International Business Ethics at the University of International Business and Economics, for his thoughts on rural area development, urbanization and measures necessary for rural areas to attract talents back home.