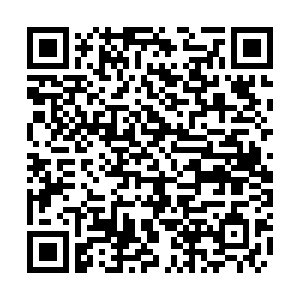 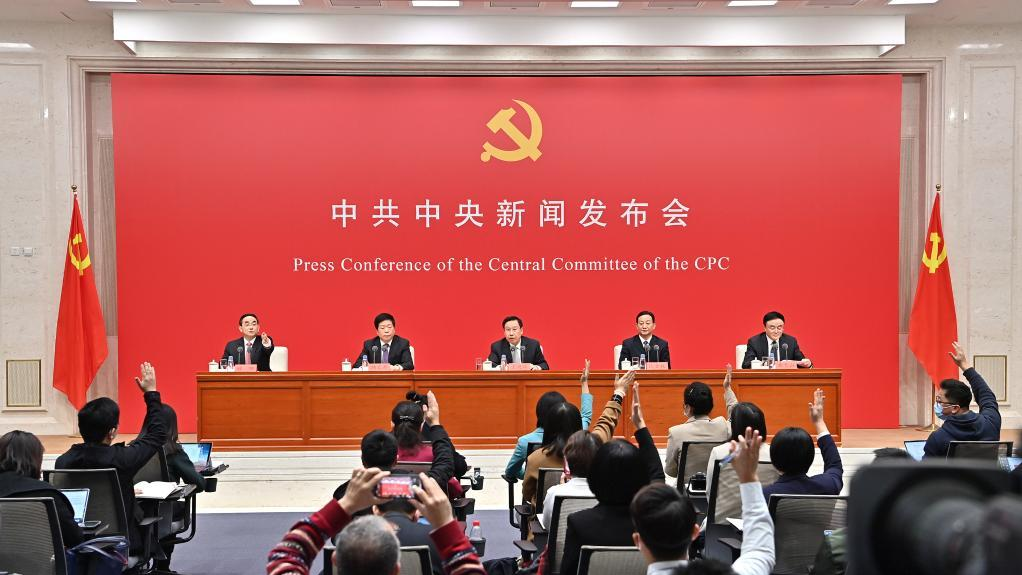 A press conference on the sixth plenary session of the 19th CPC Central Committee is held in Beijing, capital of China, November 12, 2021. /Xinhua

A press conference on the sixth plenary session of the 19th CPC Central Committee is held in Beijing, capital of China, November 12, 2021. /Xinhua

The end of the sixth plenary session of the 19th Central Committee of the Communist Party of China (CPC) on November 11 marks another milestone in the country's march towards the Chinese Dream.

The session also paid tribute to the revolutionary thoughts of Marxism-Leninism put forward by CPC leaders. This unbroken legacy in the country's ideological leaning and leadership has stood China in good stead, with each successor building on the strong foundation of his predecessor.

Basically, the sixth plenary session gave a clean bill of health to the country's socio-economic and political vitals and attributed their resilience and growth to the successful tackling of both national and international challenges. Some of the major achievements that have left an indelible mark on the global stage are the eradication of poverty and the fight against the COVID-19 pandemic.

Undeniably, the CPC is the best political vehicle to drive China's agenda higher, with President Xi Jinping at the core of the wheel that is driving the country's fortunes to new horizons. China has come to terms with its past in all its shades and is now looking into the future to a bold new era. The new dispensation entails opening up more to the outside world and welcoming others to share in its hard-earned success. 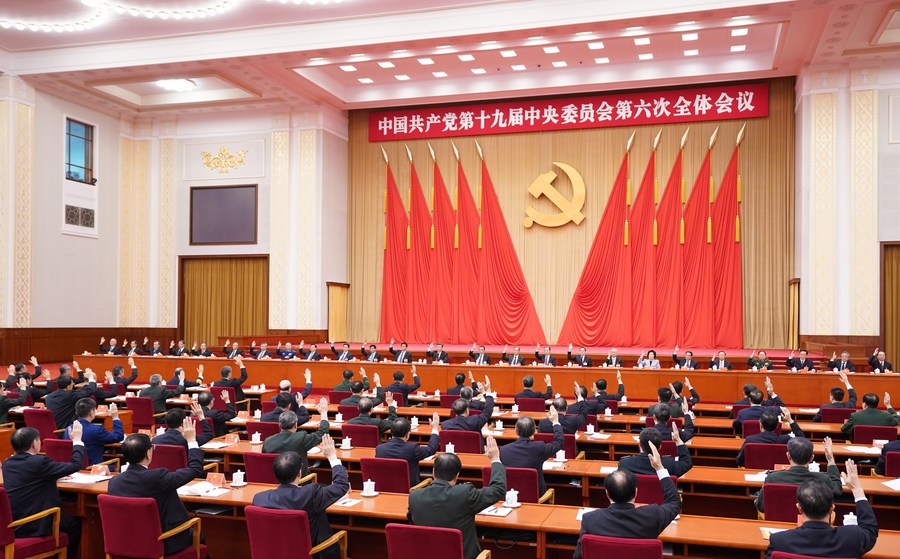 According to a communique released at the end of the plenary, Western imperialist forces are nostalgic for a return of the old days when they strutted around China like their playground. But the country has totally banished its history from a millennia-old feudal autocracy to a people's democracy. Over its 100 years' history, the CPC has vacated all the unequal treaties imposed on China by foreign powers and all the privileges that imperialist powers enjoyed through utter exploitation and force of the laborers.

Those who try to intimidate China need to study the country's history more closely and see the futility of their attempts. The jealousy with which the country guards its pride and sovereignty under the CPC leadership is impregnable.

But even amid the ravages of COVID-19, the Chinese government did not use the pandemic as an excuse to shirk its responsibilities. It used the opportunity to work harder in ensuring that its economic, development, social and security agenda did not fall behind the measures instituted to contain the coronavirus.

China is not out to erase its history though. The lessons learned over the CPC's centenary have been the fuel that has propelled its development in a shorter time compared to other major economies. The country has become an inspiration to developing countries who might still find moving to the next level an insurmountable feat. The Global South must remain steadfast in defending their independence regardless of the pressure by external forces whose interests are usually inimical to other countries' nationhood.

When Xi was elected general secretary of the CPC Central Committee in 2012, he spelt out two "centenary goals" – to make China a moderately prosperous society by 2021, and a great modern socialist country by 2049. Well, the first goal has been achieved; the plenary session has set the tone for the new journey towards achieving the second goal.

Following the direction of the CPC leadership is a good pointer to the world's destiny in a few more decades. Aided by a sophisticated, people-centered political system, China has already set the pace with a new model for economic development.