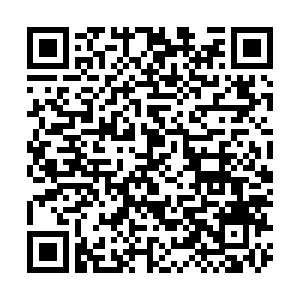 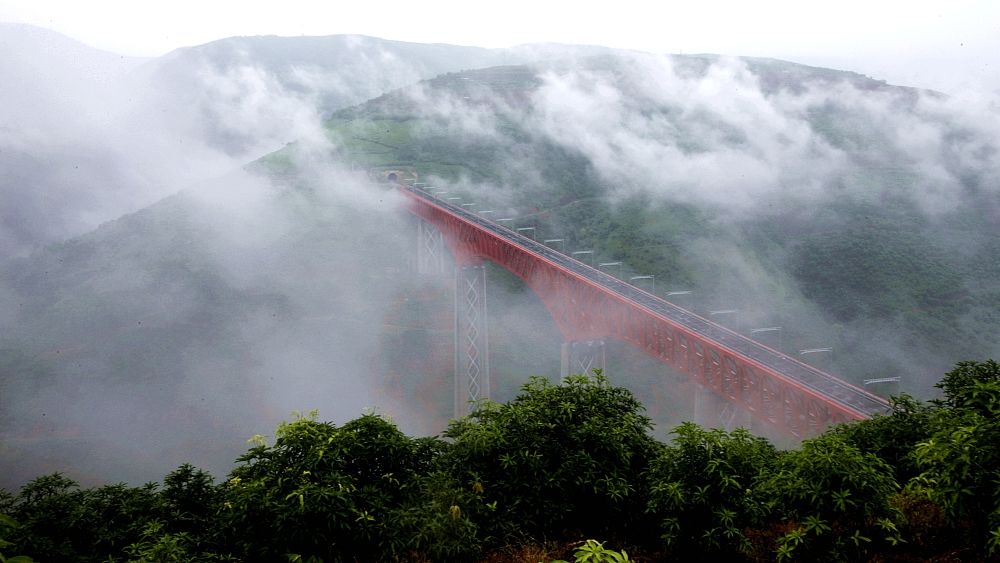 A dynamic testing train departs from China's Kunming Railway Station and heads to Mohan Station on the China-Laos Railway, signaling the completion of a comprehensive test of the Chinese section of the cross-border railway.

When the line is open to traffic, a journey from Kunming, China, to Vientiane, Laos, will take less than a day. With convenient transportation, cultural exchanges between the two countries are expected to become more frequent.

A connectivity center jointly established by Chinese and Laos universities aims to cultivate high-quality technical talent for the localization of the China-Laos Railway. 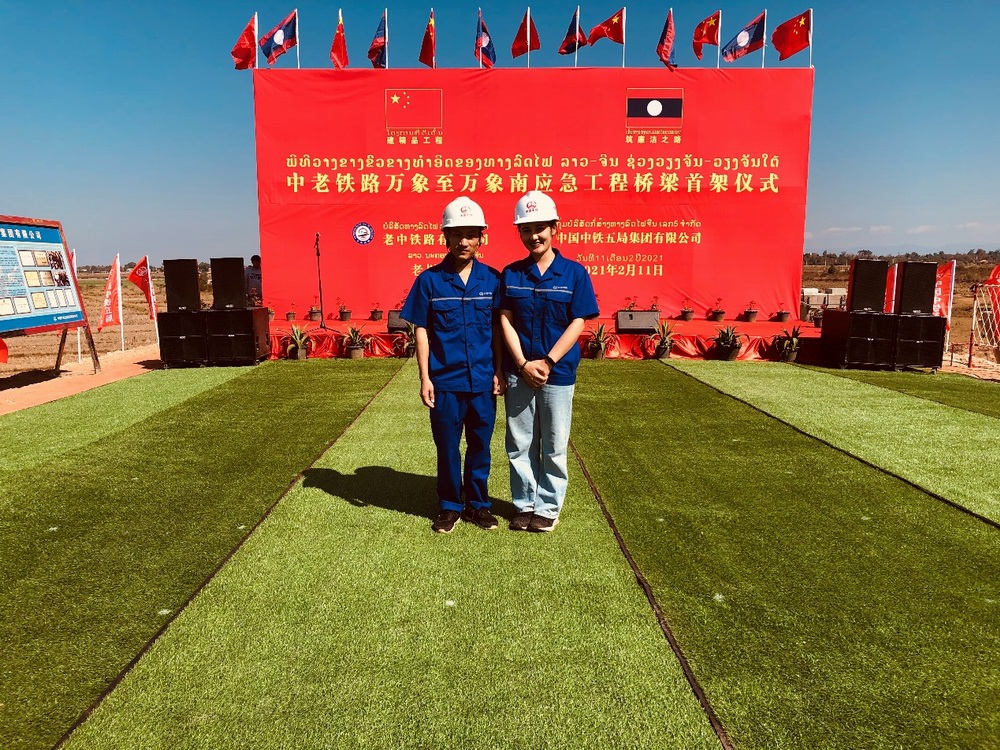 "The China-Laos railway is the first railway in Laos," said a Laotian student in his junior year at the Shanghai Institute of Technology. Many Laotian students visit China to gain railway knowledge as a railway personnel education cooperation project between the two countries advances.

At the end of 2020, the first batch of Lao students majoring in railway engineering who studied in Shanghai returned home and were assigned to the China-Laos railway construction site for graduation practice.

A donation ceremony was held at the China-Laos Friendship Nongbing Village Primary School in Vientiane, Laos.

During the construction of the China-Laos railway, China also provided financial aid to primary schools in Laos. 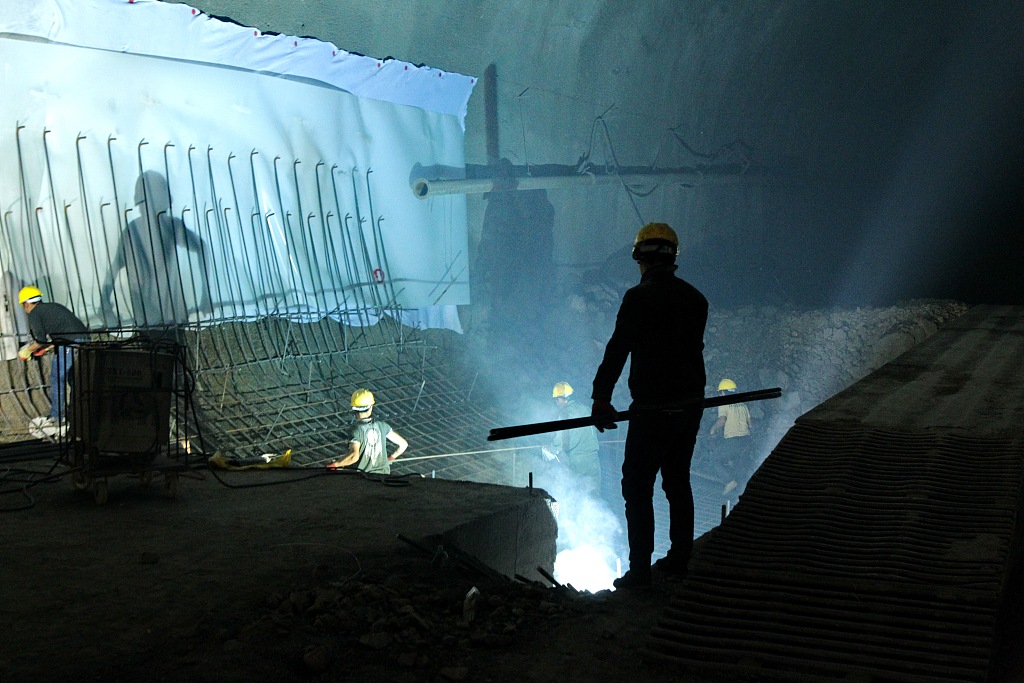 The China-Laos Friendship Nongbing Village Primary School was built by the Chinese government in 2012 as a demonstration project of friendship between the two countries.

During construction, the China-Laos Railway Project Department and the participating units actively integrated themselves into the local community, donating funds for education, public welfare and charity, cultural exchanges, and fighting the epidemic. In order to promote local economic development and increase employment, the project department has increased the employment of Lao employees.