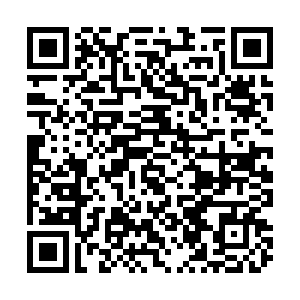 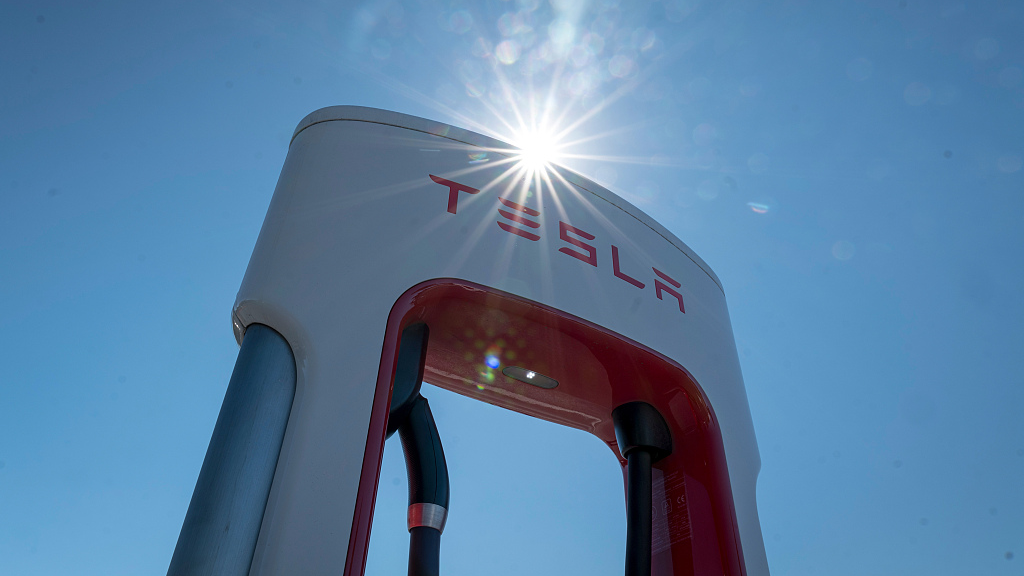 Shares of Tesla closed lower on Friday, snapping an 11-week winning streak after filings showed CEO Elon Musk sold another block of company stock worth about $700 million, taking advantage of a meteoric rally that vaulted the electric-car maker's value to over $1 trillion.

The second round of hefty stock sales this week came just days after the world's richest person and Tesla's top shareholder tweeted that he would sell 10 percent of his shares if users of the social media platform approved the move.

The electric-car maker's stock closed down 2.8 percent at $1,033.42 on Friday. The shares are up more than 46 percent this year following a sharp rally in October.

Musk's trust sold 587,638 and 52,099 shares on Thursday in multiple transactions totaling about $687 million, according to two separate filings on Friday.

Earlier this week, Musk disclosed he had offloaded some $5.1 billion in Tesla stock. He has now sold about three percent of his shares, according to Reuters calculations.

The stock sales, which marked the first time that Musk cashed out on a stake of that size since the company was founded in 2003, were massive by capital market standards, eclipsing the initial public offerings of most companies.

By getting Twitter users to green-light the move, he has blunted potential criticism of cashing out at a time when Tesla's valuation has become frothy and shares are at record highs.

Tesla shares fell 15.4 percent this week and lost some $187 billion in market value, more than the combined market capitalizations of Ford Motor and General Motors.

Despite the week's losses, Tesla is still the most valuable U.S. automaker. Recent strong gains in the stock have underscored demand for shares of electric vehicle (EV) makers.