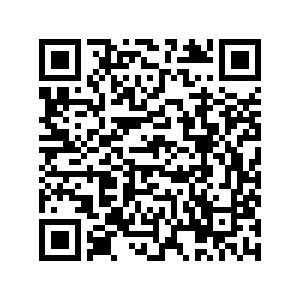 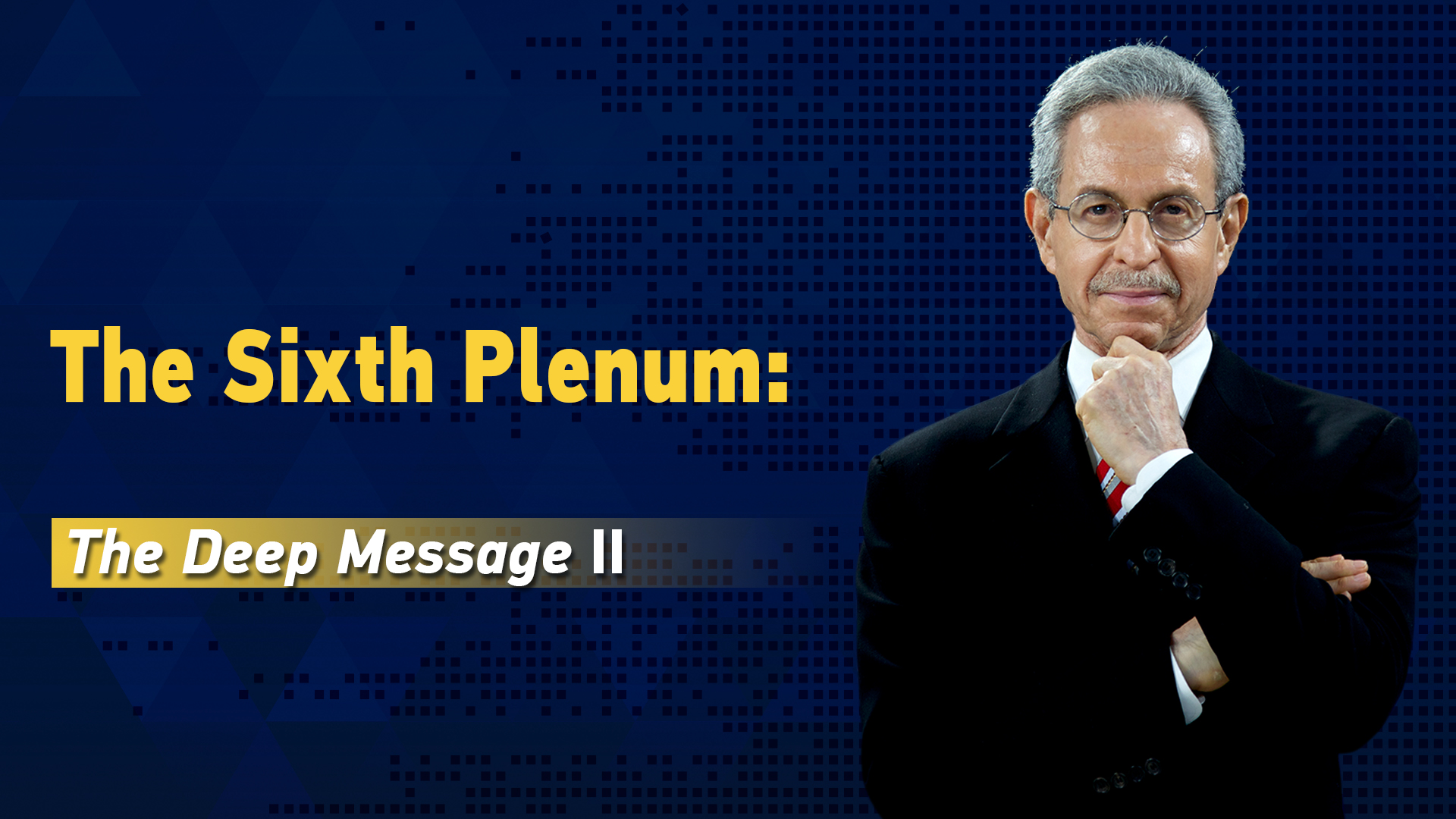 The Deep Message of the Sixth Plenum of the 19th CPC Central Committee shines brightly right on the surface: a major historical event at a major historical transition; reaffirming in the strongest terms Party leadership, Xi Jinping's core position, confidence in the path of Socialism with Chinese characteristics; and formalizing "a new journey in a new era to build a modern socialist country and thus realize the Chinese Dream of national rejuvenation."

This third "historical resolution," paralleling the two earlier historical resolutions lead by Mao Zedong and Deng Xiaoping, puts Xi in the same rarified class of Mao and Deng, confirming both the legitimacy and the necessity of Xi's continuing long-term leadership.

According to the Sixth Plenum communiqué, Party history over the past century is divided into four periods.

The first period is what they call "the new-democratic revolution," where the Party took power by opposing imperialism, feudalism, and bureaucrat-capitalism, and by seeking national independence and the people's liberation.

The second period is what they call "socialist revolution and construction," where Mao Zedong Thought is said to be a creative application and advancement of Marxism-Leninism in China. (If any observers had imagined that this historical resolution might reflect on problems of this period - the focus of foreign media - they would wind up disenchanted.)

The third period pursued Deng Xiaoping's breakthrough policy of reform and opening up, shifting the focus of the Party to economic development, and established Deng Xiaoping Theory, freeing minds and seeking truth from facts.

The fourth period, following the Party's 18th National Congress, is the new era of socialism with Chinese characteristics. The Plenum communiqué stressed that Xi Jinping has set forth a series of original ideas, thoughts, and strategies on, what kind of great modern socialist country China should build, and what kind of Marxist party exercising long-term governance the Party should develop.

The Plenum reviews what the Party says is its historical experience over the last 100 years, which includes ten critical success factors: upholding the Party's leadership, putting the people first, advancing theoretical innovation, staying independent, following the Chinese path, maintaining a global vision, breaking new ground, standing up for ourselves, promoting the united front, and remaining committed to self-reform.

The communiqué concludes with the Party and the people looking forward to achieving "even greater glories and victories on the new journey… in the new era."

Note the subtle change from "a New Era" to "the New Era"; this "a-to-the" change sends the deep message that the Sixth Plenum has now canonized "the New Era" as a formal part of official Party history. This "New Era upgrade," as it were, transforms Party general secretary Xi's core status into long-term governance, stretching into the future and confirming that the "Xi Jinping Era" has commenced.

Still, notwithstanding the plethora of commentary, few see the Sixth Plenum for what it really is: one link, albeit a critical link, in a long chain of interconnected political events that culminate in the formal recognition of China's "new era," led in all aspects by the Party and with Xi Jinping as the core of the Party's Central Committee and of the whole Party. Only a leader with overwhelming authority can reinterpret and memorialize Party history.

Here, I describe this chain of political events beginning with the Party's 18th National Congress in late 2012, when Xi Jinping became general secretary and senior leader, and which lead up to, and will stretch beyond, the Sixth Plenum.

The first link of the chain was Xi's innovative ideological, strategic and policy initiatives in the early years of his leadership, from 2012 to 2015: the Chinese Dream of the great rejuvenation of the Chinese nation; the Four Comprehensives (moderately prosperous society, reform, rule of law, strict governance of the party); the relentless anti-corruption campaign; the new development concepts (innovation, coordination, green, open, sharing); the targeted poverty alleviation campaign; China's indigenous innovation building up scientific and technological self-reliance; the reform and modernization of the military; the modernization of the national governance system; the Belt and Road Initiative of building infrastructure in developing countries; the global call for "a human community with a shared future"; the nature of Socialism with Chinese characteristics; and the Sinicization of Marxism, among others.

The second link, in late 2016, in recognition of the breadth, depth and speed of Xi's accomplishments, was designating Xi as "core" of the Party's Central Committee and of the whole Party, which was perhaps the axial move to increase Xi's authority and responsibility above all others.

The third link, in late 2017, at the Party's 19th National Congress, was incorporating "Xi Jinping Thought on Socialism with Chinese Characteristics for a New Era into the Party's Constitution. This was momentous. Given that Marxism is the ideological foundation of the Party, and the Party leads the country, now that Xi is the official ideological arbiter of contemporary Marxism, by simple deductive logic, therefore Xi leads both Party and country.

Reaffirmed by the Plenum, the communiqué made clear that "Comrade Xi Jinping… is the principal founder of Xi Jinping Thought on Socialism with Chinese Characteristics for a New Era," and that "This is the Marxism of contemporary China and of the 21st century."

The fourth link of the chain, in early 2018, was the removal of term limits for China's presidency. There were never term limits for the general secretary of the Communist Party and the chairman of the Central Military Commission.

Now, in 2021, comes the fifth link, the Sixth Plenum confirming the commencement of the New Era with Xi as the core of the Party and at the helm of the country – and as only the third Chinese leader, preceded by only Mao and Deng, to open a new era.

This Plenum has now set the stage for the sixth and final link of the chain, spanning the full 10 years of Xi's two terms.

The sixth link, in the second half of  2022, will be the Party's 20th National Congress, which will present the grand vision and articulate specific objectives for the years 2035 and 2049/2050, towards the great rejuvenation of the Chinese nation, under Xi Jinping's continuing leadership, with Xi Jinping unequivocally in charge for the foreseeable future in the New Era.