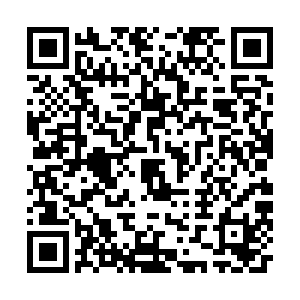 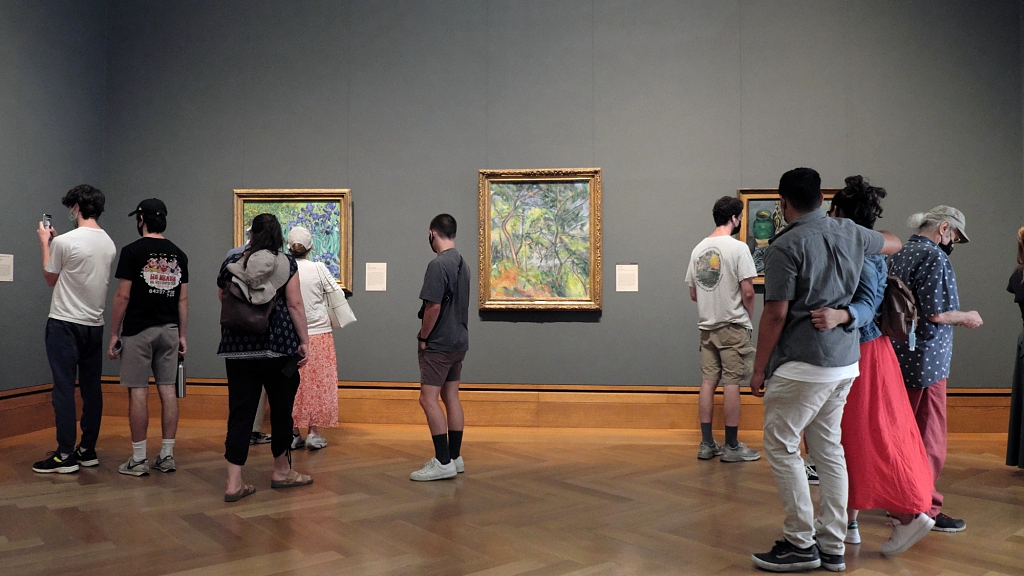 Works painted in the final years of Vincent Van Gogh's life fetched a combined $150 million (about 956.9 million yuan) at a Christie's Impressionist auction in New York Thursday evening, while a Gustave Caillebotte oil on canvas smashed records for the French artist.

More than 20 pieces spanning Impressionist history – also including works by Claude Monet, Edgar Degas, Pierre-Auguste Renoir and Berthe Morisot – brought in a total of $332 million at the auction, which took place at the Rockefeller Center in Manhattan.

The paintings were part of the Cox Collection of Impressionist art, named for Texas businessman Ed Cox who died in 2020.

The Getty Museum in Los Angeles purchased Caillebotte's "Young Man at His Window" for $53 million – more than double the previous record set by the artist's painting "Rising Road," which was sold for $22 million in 2019.

The oil painting depicts a man in a dark suit with his back to the viewer, who seems to be looking at a woman in the distance on a Parisian street outside a large window.

In announcing its successful bid, the museum described the work as a "19th century masterpiece of modern urban realism ... regarded as the most important painting by (a) French Impressionist in private hands."

Among the Van Gogh works were his oil on canvas "Wooden Cabins among the Olive Trees and Cypresses," which sold for $71.3 million, becoming one of the painter's most expensive works.

"Young Man with a Cornflower" – painted in the weeks before the Dutch artist's death at age 37 – far exceeded expectations to fetch $46.7 million.

A third Van Gogh – a watercolor titled "Meules de ble" (Wheatstacks) that was seized by Nazis and had remained missing until Cox purchased it in the late 1970s – sold for over $35 million, an auction record for a Van Gogh work on paper according to The Art Newspaper.

After several seasons held virtually because of the COVID-19 pandemic, this time the auction took place in a hybrid format, with some bidders physically present, while others placed bids via connected rooms in London and Hong Kong Special Administrative Region, and also online.

"We knew that despite COVID-19, demand remained very strong," said Christie's Chief Executive Guillaume Cerutti. "Last year, we had more difficulties on the supply side, because sellers wanted to wait. This year, the elements are better aligned."