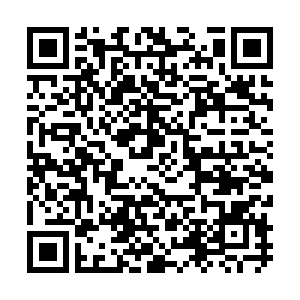 Xi attended the 28th APEC Economic Leaders' Meeting on Friday and the APEC CEO Summit on Thursday, both via video link.

"This is a major multilateral event focusing on the Asia-Pacific region attended by Xi after the general debate of the UN General Assembly and the G20 summit, which is of great significance for deepening anti-pandemic cooperation, promoting world economic recovery and advancing the building of an Asia-Pacific community with a shared future," Wang said at the briefing.

During his keynote speech at the APEC CEO Summit, Xi called for making all-out efforts to fight COVID-19, staying confident and forging ahead with determination. Wang echoed Xi's words, stressing that regional economies should cooperate and support each other in the fight against the pandemic.

The Chinese foreign minister highlighted China's contribution in this regard. He noted that China had announced that it would provide a total of two billion doses of vaccines to the world in the course of this year, and had so far provided over 1.7 billion doses, including donations to more than 110 countries.

China has also undertaken to offer $3 billion over the next three years to support COVID-19 response and economic and social recovery in fellow developing countries, Wang added.

He also observed that the declaration adopted at the leaders' meeting reflected China's anti-pandemic cooperation concepts, including the people-centered approach, promoting fair distribution of vaccines and eliminating the "immunization gap." 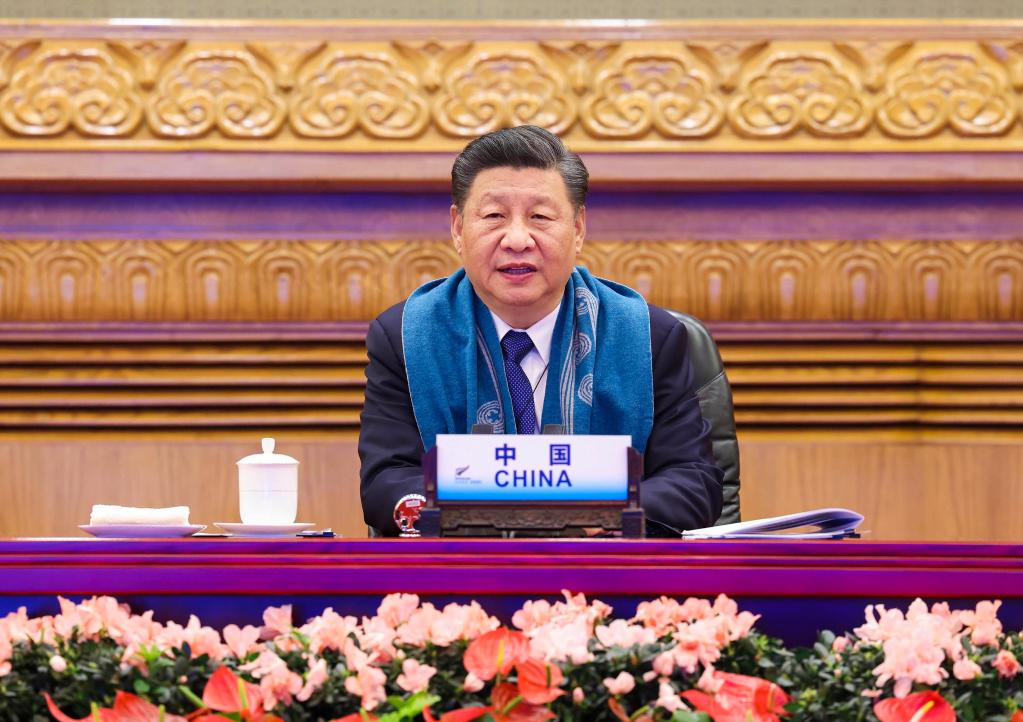 Xi highlighted the importance of innovation in driving the economy when the Asia-Pacific region is suffered heavily due to the pandemic, Wang noted, adding that innovation helps inject new impetus to economic development.

At the APEC Economic Leaders' Meeting, Xi further elaborated on the Global Development Initiative, which aims to steer global development toward a new stage of balanced, coordinated and inclusive growth.

This initiative is another important public good provided by China to the international community, Wang said, adding that it focuses on the United Nations 2030 Agenda for Sustainable Development, and will provide new development opportunities for developing countries and is of great significance to the sustainable development of the Asia-Pacific region.

Speaking of Xi's remarks at the 26th session of the Conference of the Parties (COP26) to the United Nations Framework Convention on Climate Change, Wang said the important propositions put forward demonstrate China's determination to resolutely tackle climate change.

It also consolidates the consensus of sustainable development cooperation in the Asia-Pacific region, which will promote the green transition of the region and the fostering of a community of all life on Earth, Wang stated.

Fostering regional opening up through China's own opening up

Citing Xi's remarks on upholding open regionalism, Wang said this reflects the common aspirations of the people in the region for peace and cooperation, and charts the direction of Asia-Pacific cooperation, which will surely receive more and more support from regional countries and the international community.

Noting that this year marks the 30th anniversary of China joining APEC, Wang said that China's opening-up and development are closely linked to the Asia-Pacific region.

Xi's speech spoke highly of China's cooperation with APEC, pointing out that the past 30 years have been three decades of deepening reform and opening-up for China, and of broadening economic cooperation across the Asia-Pacific, Wang said.

China will always be a staunch supporter and active promoter of Asia-Pacific regional economic cooperation, integrating its own development with regional development, driving the opening up of the whole region through its own opening up, and actively promoting economic development, social progress and improvement of people's livelihood, Wang pledged.